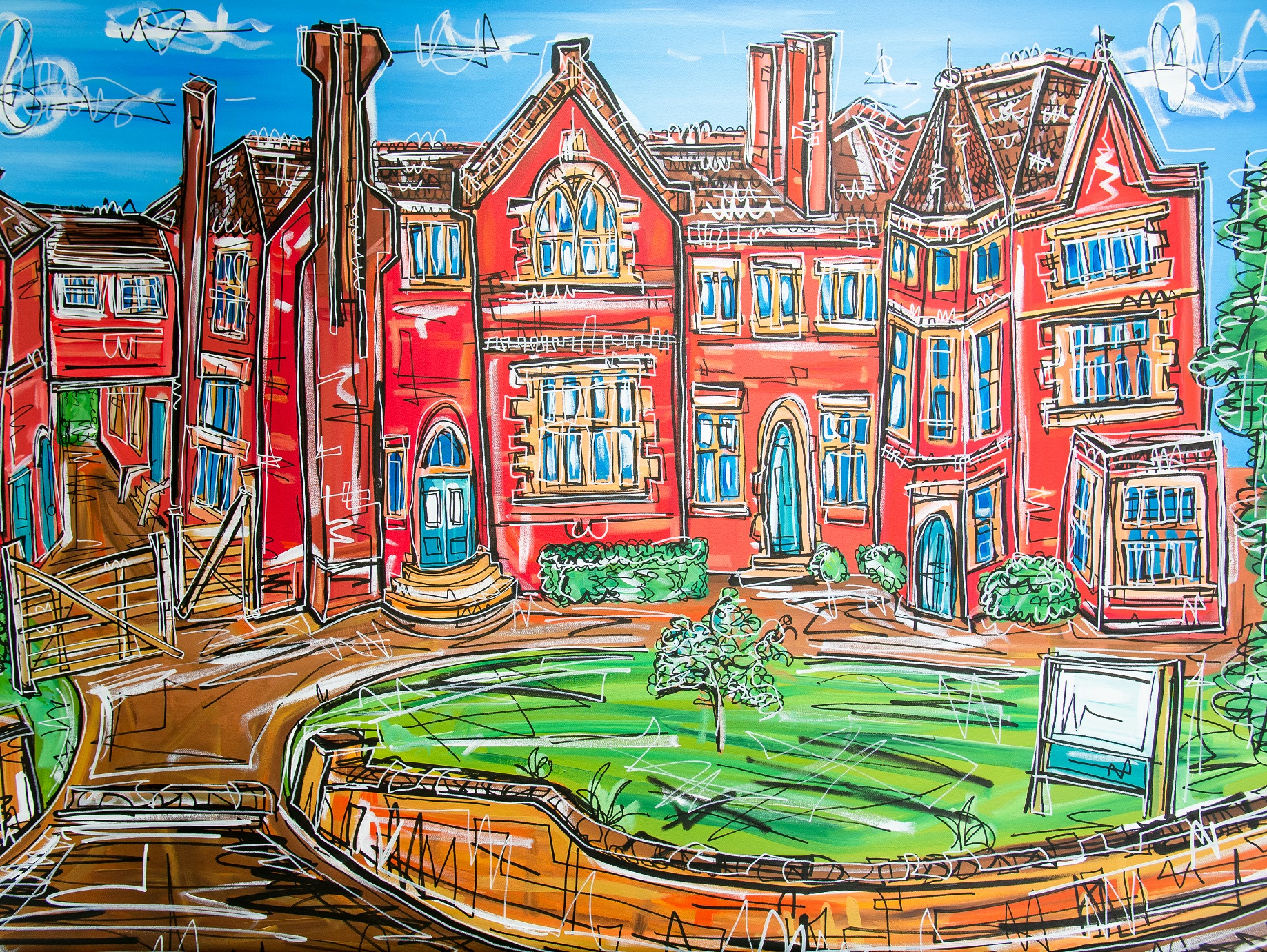 Our house system is all about accentuating the positive – creating bonds between children, promoting good behaviour and celebrating effort and individual achievement.

Two Year 6 pupils from each house are chosen as house captains, along with a vice-captain, and two staff members are leaders for each house. All other members of staff belong to houses, too.

Each child is allocated to a house on joining, with members of the same family always being placed in the same house.

There are house assemblies held each half term. Children are also divided into smaller groups, within each house, called house families. House points are awarded from Reception onwards for good work, presentation, behaviour and effort. At the end of the year a cup is awarded to the house with the most points. On Prep Sports Day, shields are given to the house with most points gained on the day: one for Years 3 and 4, one for Years 5 and 6.

House competitions are usually played at the end of the season in, for example, cricket, netball, football, rugby, rounders, chess and general knowledge.