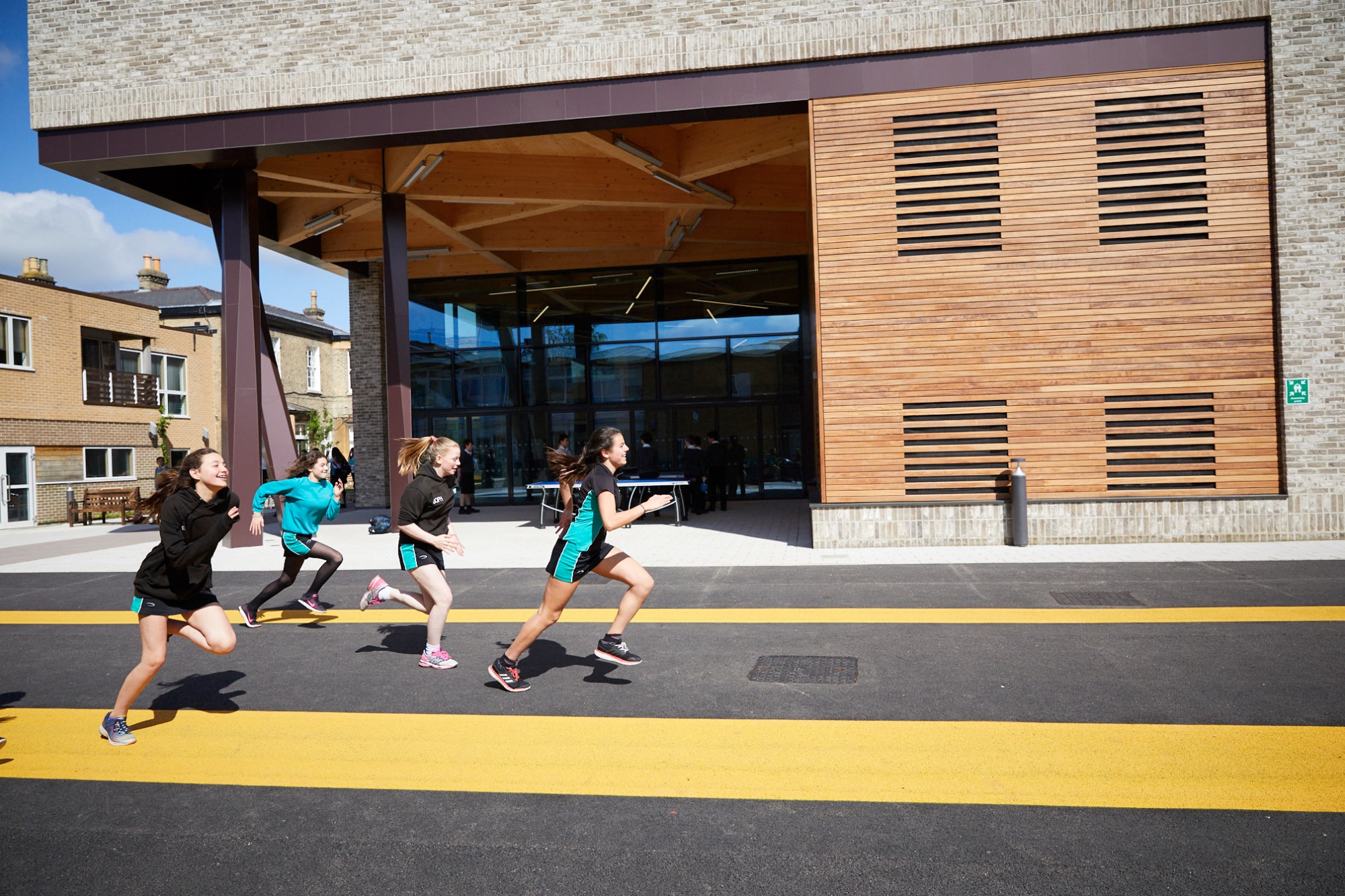 All students, on joining the school, are attached to one of seven Houses, each of which is named after a distinguished former Headmistress or Governor, and each of which has its own colour.

Students meet with their House monthly and take part in Inter-House events, which happen two or three times a year and may include quizzes, sports and music events and talent competitions. Students gain House Points for demonstrating the values the school holds dear, such as kindness, collaboration, academic or extra-curricular excellence, leadership and endeavour.

When your child joins the Senior School, they will be placed in a form. Each year group has three, four or five forms and whenever possible we arrange the forms to ensure that pupils have at least one friend of their choosing in their form.

We encourage students to embrace opportunities to mix with people whom they do not know well and to learn to be flexible when working in teams and groups. At the end of each academic year, we may rearrange the forms in each year group to ensure that a good academic and social mix is maintained.

As students progress up the school, they spend less time in form groups, and so forms usually remain unchanged from Year 10 to Year 11, whilst for other year groups, we take a decision based on circumstances. Where forms are to be reconfigured we invite each pupil to nominate a number of preferred classmates and make sure that at least one of their chosen friends stays with them.

We do not move individual students between forms except in unusual and compelling circumstances, and following consultations with the Head of Senior School, Pastoral Leader and parents.

Each form has a Tutor who has pastoral responsibility for the group. Parents should contact the Tutor in the first instance about a pastoral matter. More serious pastoral concerns should be addressed to the Pastoral Leader.