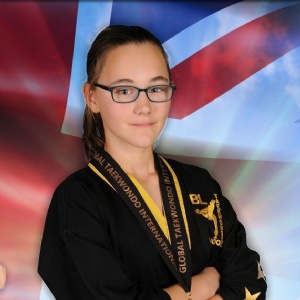 On Sunday 5th November, Anna took part in the GTI (Global Taekwondo International) British Open competition in Cheltenam. Taekwondo is a Korean Military Martial Art which focuses on both short range combative self defence alongside a strong emphasis on fast kicks, strikes and blocks. 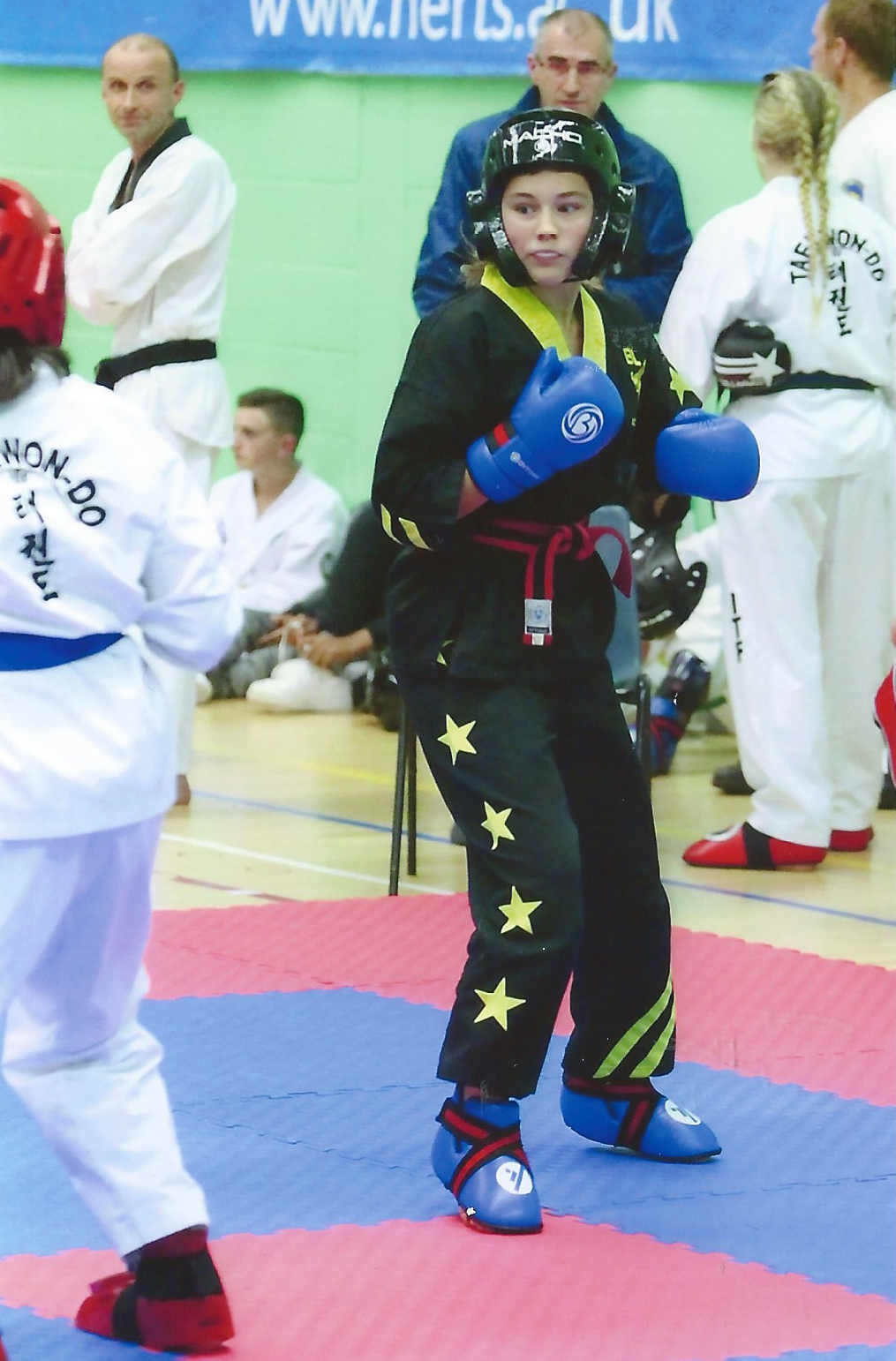 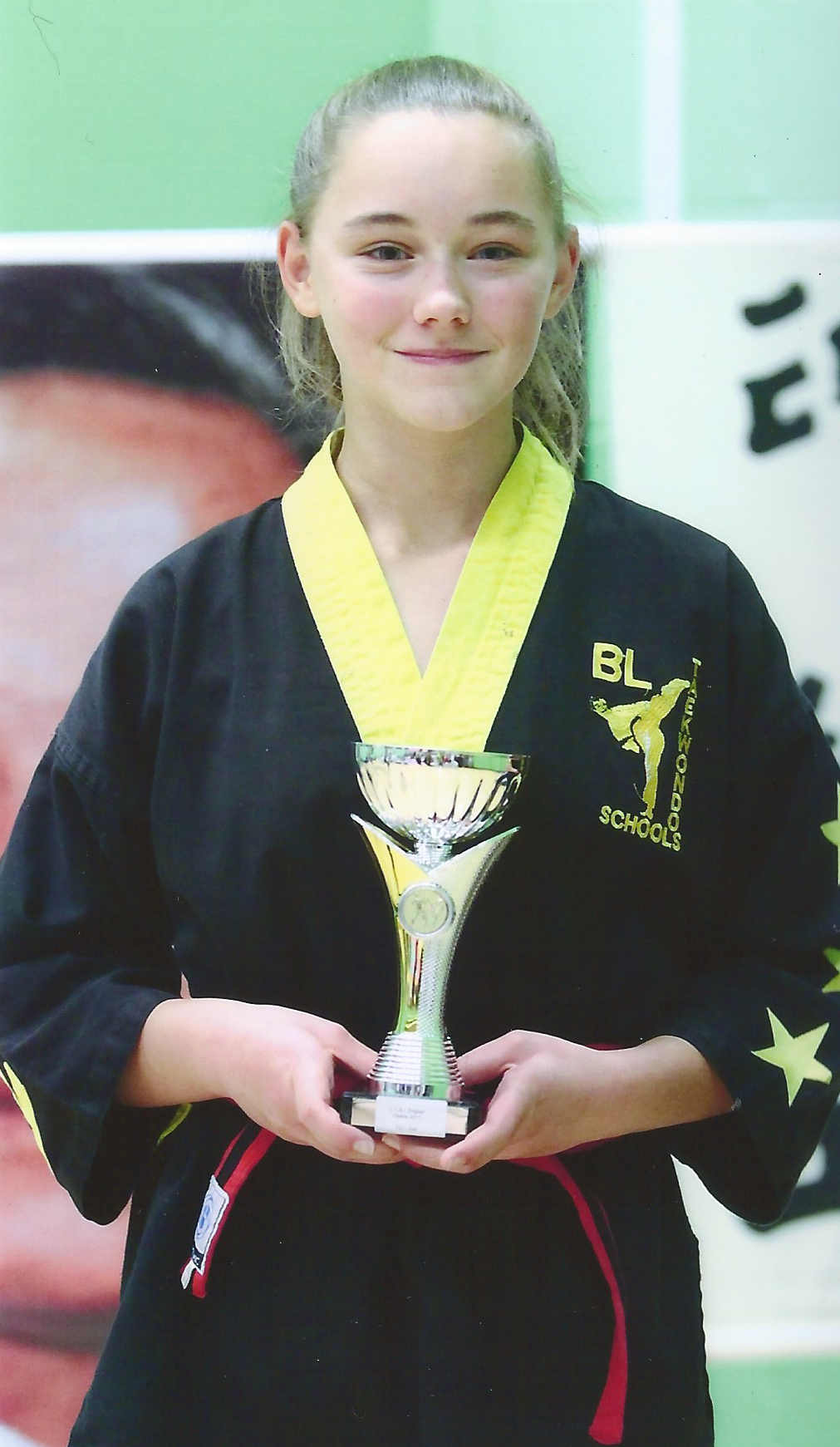 What a fantastic achivement for Anna, who is now the British Champion for the GTI Taekwondo Federation in her category. We can't wait to see what she achieves next!

Find out more about Taekwondo here.