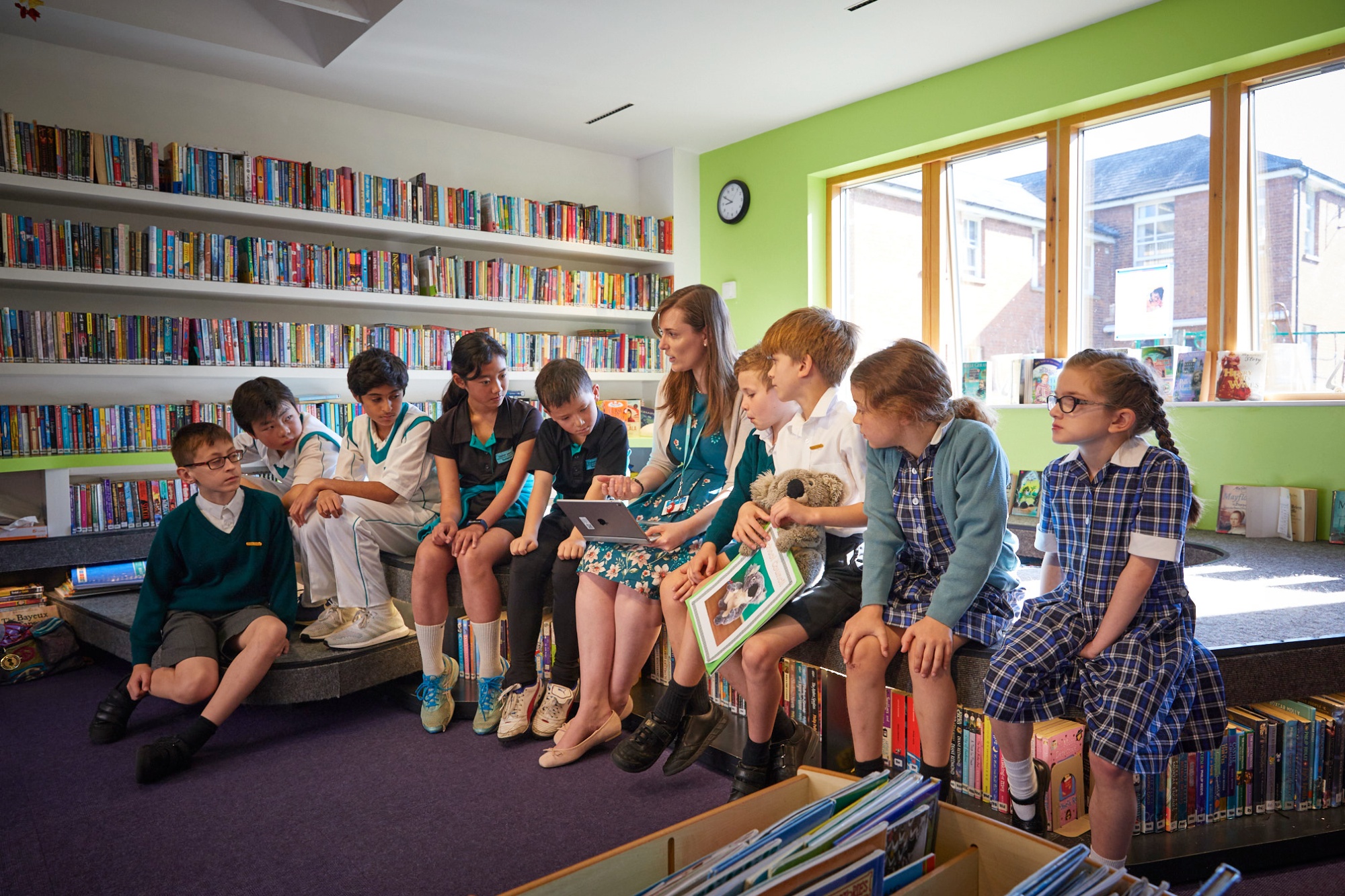 For us, the achievements of our students – whether academic, beyond the classroom or in later life – are by far the most rewarding aspect of what we do.

But wider recognition is important too. It shows that other educators in the UK and further afield value our approach to education.

We have received the Sunday Times Schools Guide 2021 award for East Anglia Independent Secondary School of the Decade.

"It is easy to be wise after the event, but it takes great vision to plan for something as yet unknown. The Stephen Perse Foundation took a giant leap into the future nearly 10 years ago when the then head teacher Tricia Kelleher decided that children would learn with screens as well as books. She so believed in online learning that she also posted lessons from her school online for children everywhere to access.

The brilliance of that initiative bore spectacular fruit in March when schools closed down practically overnight and learning shifted online - or not. The children at Stephen Perse have benefited from Kelleher's decision to embrace digital learning and place the school at the cutting edge, just as they have from her constant desire to develop the school academically, through the International Baccalaureate, and a more general quest for both a rounded education, excellent pastoral care and consistently high standards."

Independent School of the Year

“Deserving of the Independent School of the Year accolade for its overall vision and momentum.”

Our innovative work has since been recognised once more by the TES Independent School Awards, with 2016 seeing us shortlisted for Creative School of the Year.

International Baccalaureate School of the Year

We are two-time winners of this coveted, annual award from the Sunday Times. The award recognises the exceptional results of our Sixth Form students in the International Baccalaureate.

This award highlights how we achieve academic excellence, not by focusing on results, but by thinking about our students as individuals. We look at each student in the round and understand them.

"Students at the Stephen Perse Sixth Form in Cambridge are world-class achievers. Their exceptional academic results this year mean that the school is not only ranked first in Britain but also joint first in the world for the international baccalaureate (IB) diploma."