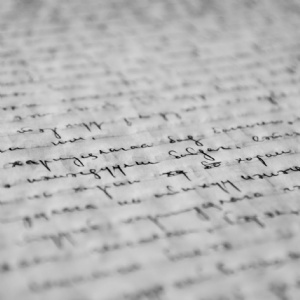 As part of their ‘Sticks and Stones’ theme, Year 6 read ’Billy the Kid’ by Michael Morpurgo. Year 6 were asked to think like the main character, Billy, and write a letter to Billy's deceased brother Joe.

I am writing to tell you about the awful time I've had at war. Every single day, people dieing, bombs everywhere and terrible food, it's horrible here. I wish you were here with me, then it wouldn't be that bad. I have sent lots of letters to Emmy and mum but they don't always understand me. I don't blame 'em though, it must be scary with both of us gone.

Today was fun. I had barely any work to do so I had quite some time to relax, and I met a new friend, his name was Robbie. He's a good guy, he is. He sometimes reminds me of you actually, taking care of me like I'm his son, making sure I'm safe. He's the best.

It wasn't all good though. I found a boy. He had his thumb in his mouth, all curled up and was very pale. He was dead. I was so scared before, but I am used to it now. I have seen many dead bodies. After you've seen it, it doesn't go away. Pale, motionless bodies, lying there it's petrifying.

Anyway, I really miss you, we all do really. I wish I could see you again and talk to you again. Hope you are doing good. Wish you the best.