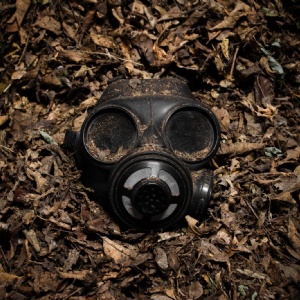 For Remembrance Day, and as part of their ‘Sticks and Stones’ theme, Year 6 were asked to write a  poem about what Remembrance or war means to them.

Grace used 'glory' as the topic for her remembrance poem:

Every year we cluster at the cenotaph,
And remember those who we have lost.
Many seek glory of war,
Yet come back fatally injured and Death haunts their dreams.
Coughing, spluttering, drowning blind,
Is that what glory beholds.
Seeking glory of death and destruction
Is that what glory beholds.
Glory was promised to those who joined,
Yet a sad death was brought instead,
Glory, fame, happiness, excitement
Was not the outcome of this war,
Childless mothers, mourning families.
So now we remember this tragic war,
Where life was lost and glory never came. The war ended years ago,
Yet the present hangs over our heads.
We remember those who were promised glory,
Yet died a futile death.