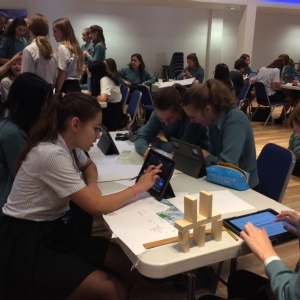 Year 9 challenged by Year 11 students at the Stephen Perse Senior School to make Cambridge cleaner on their project day.

On Thursday 8 November, Year 9 were challenged to come up with new and innovative ideas on how to ‘Make Cambridge Cleaner’. They spent the day in teams working on projects such as air filters, eco friendly buses and rubbish bins, all of which could help contribute to sustainability and environmental protection in Cambridge. 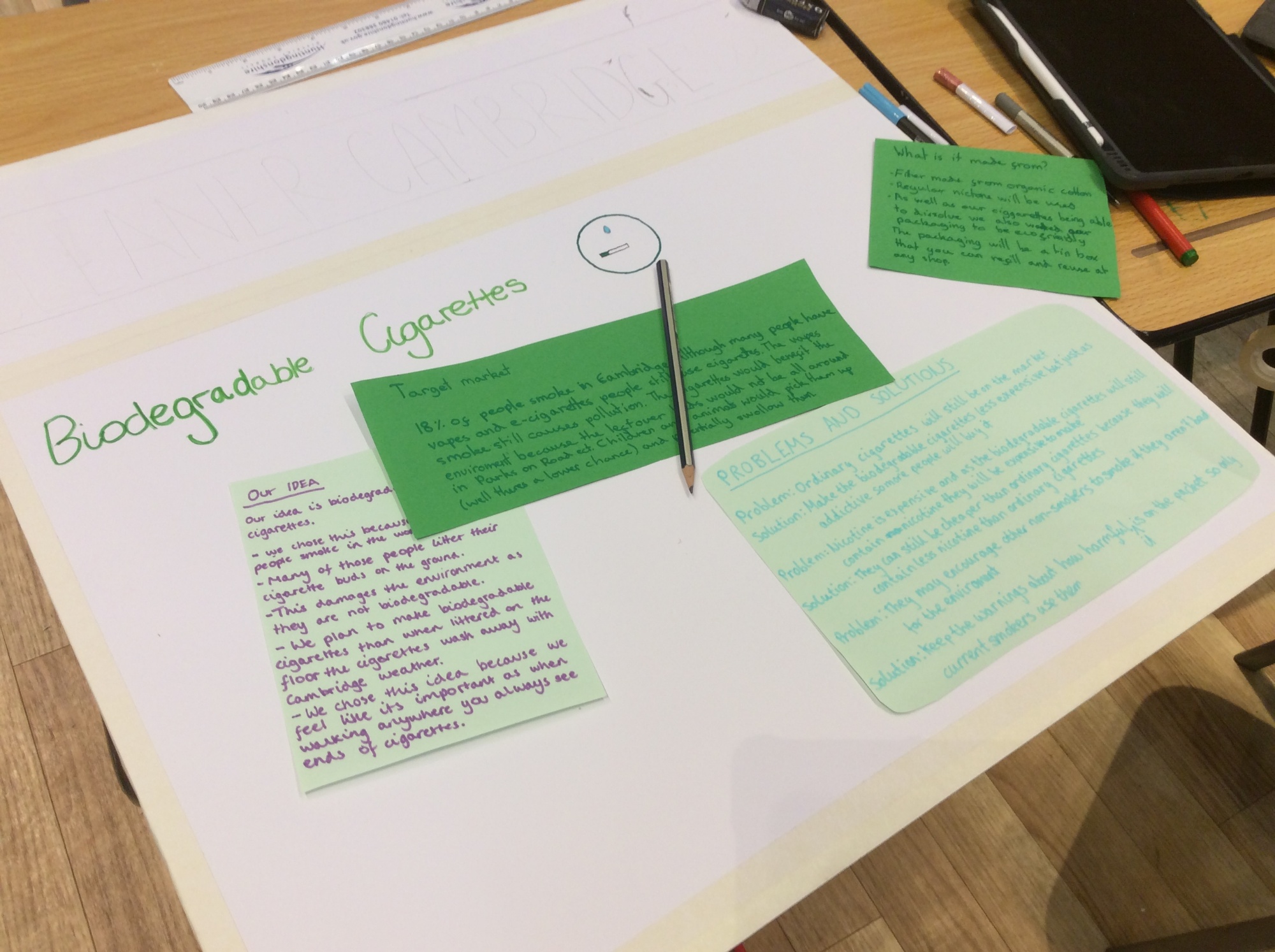 The projects were assessed by a panel of external judges, representing organisations such as ARM, Cambridge University and the Royal Air Force. They complimented all of the Year 9 students on their effort, imagination and ability to take on board feedback. The winning team of Alyona, Beth, Amy, Sophie, Safia and Archanaa focused their project on turning rubbish into housing and shelters for homeless people. They were highly praised by the judges for both the innovative nature of their project, but also the way in which they approached the business elements and created a realistic and achievable plan. 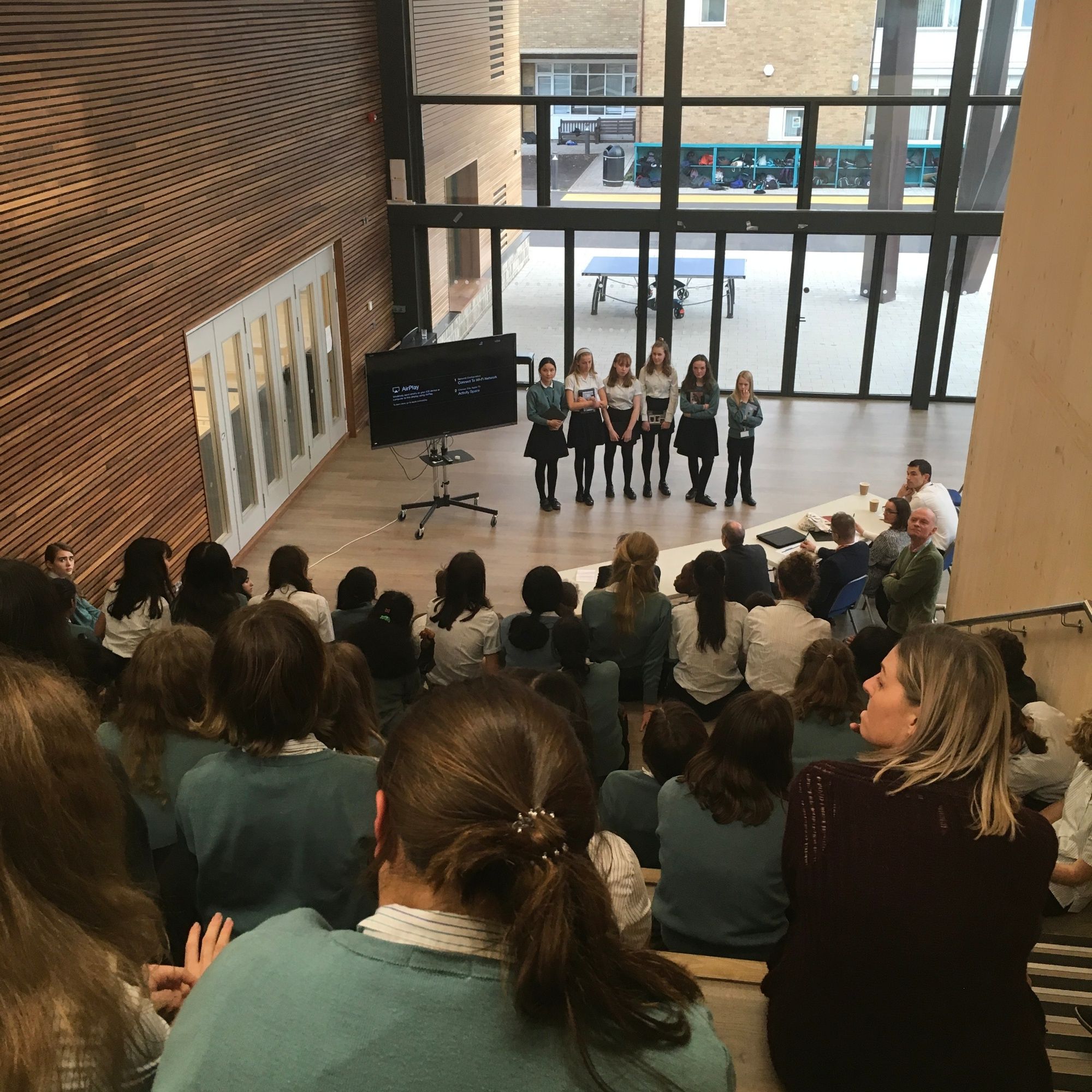 The project was designed and implemented by several members of Year 11 as part of their Gold CREST award, and they thoroughly enjoyed seeing all of their hard work come to fruition. Everyone that participated in the day came away feeling motivated to learn more about changes they could make in their own lives on a day-to-day basis, with the judges stating that it had inspired them as well.