U14 and U16 crowned county netball champions 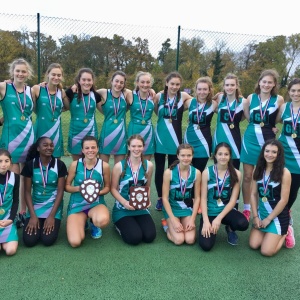 Success for the Stephen Perse Foundation U14 and U16 teams at county schools netball tournament.

On 10 November, both our U14 and U16 teams had qualified to play in the county schools netball tournament held at The Perse School. The winner and runners up would then be asked to represent Cambridge at the regional schools tournament in January.

Our U16 team, lead by Maddy F were playing first so immediately starting warming up when we arrived.  The first match was against Peterborough School and the teams confidence and hard work were rewarded with a 13-3 win. The team remained focused and determined throughout the rest of the day, with our shooters, Isobel T, Ella S and Phoebe E hardly missing.  The scores were consistently high and our confidence was growing.

Unbeaten, our final match was against a very strong Hinchingbrook side, who had also won all of their matches. The Hinchingbrook shooters were strong and the centre court fast, so our defenders were utilised to bring the ball down court. Digging deep we managed to get a lead early on and fought hard to keep it.  Our defenders, Polina and Maddy worked relentlessly to stop the shooters getting the ball and sending it back down court where we were often rewarded with another goal.  The final score was 11-3, making us the U16 County Champions. The players played some amazing netball and worked extremely well as a team.

Our U14 team, lead by Monica M,  were due to play their first match against St Ivo after the U16's.  The team spent the time making sure they were warmed up properly and focused on the task ahead. The whistle went and the players dug deep to win the ball and score the first goal, eventually winning 14-3. The team continued to flourish throughout the day, growing stronger, regardless of the combinations that we played.  Our shooters, Reeve and Jess, were a joy to watch and rarely missed a goal.

Coming top in our group, we went on to meet St Bedes in the semi final who we knew had a very strong team. After St Bedes scored the first goal, our defenders turned over the next three and once again our shooters awarded us with a much needed goal.   Working hard to break down their strong centre court,  we went on to win the match 14-5 and this put us straight into the final.

The final was against a very experienced St Mary’s side who had strong players throughout the team. Determined not to lose, they started a little tentatively and errors were made.  Monica and Isobel H were quick to get the players refocused and a turnover ball from Zoe gave us the first goal. St Mary’s however came back fighting and shot some amazing goals and forced errors throughout the centre third.  Despite their tired legs, the team dug deep in the second half of the match and played the best netball we have seen them play.  The final score was 11-4 and the U14 were also crowned County Champions.

Especially well done to the captains Monica and Maddy and special thanks to Emma S who was team manager on the day.  They were exceptional leaders and ambassadors for the school.

Both teams will now compete at Regionals in January and we wish them the best of luck. 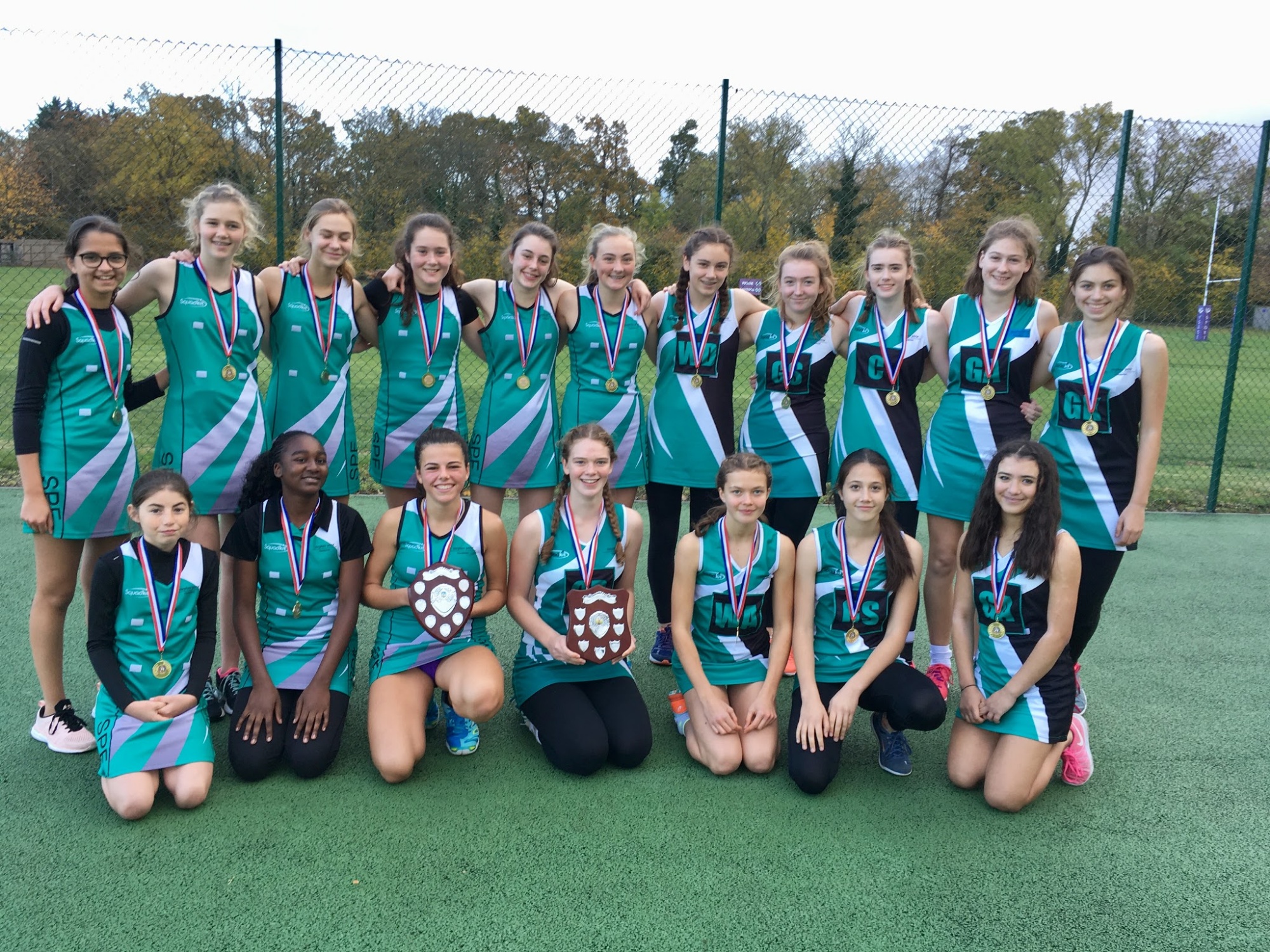