Stephen Perse Senior School students Bethany and Florence competed at the cyclocross regional championships, both coming away with medals.

Last weekend was the Eastern Regional Cyclocross Championships. Year 8 student Florence won her U14 age category in convincing style, beating the second place competitor by over a minute. The U16 and U14 girls race together and Florence was the fourth girl home overall. 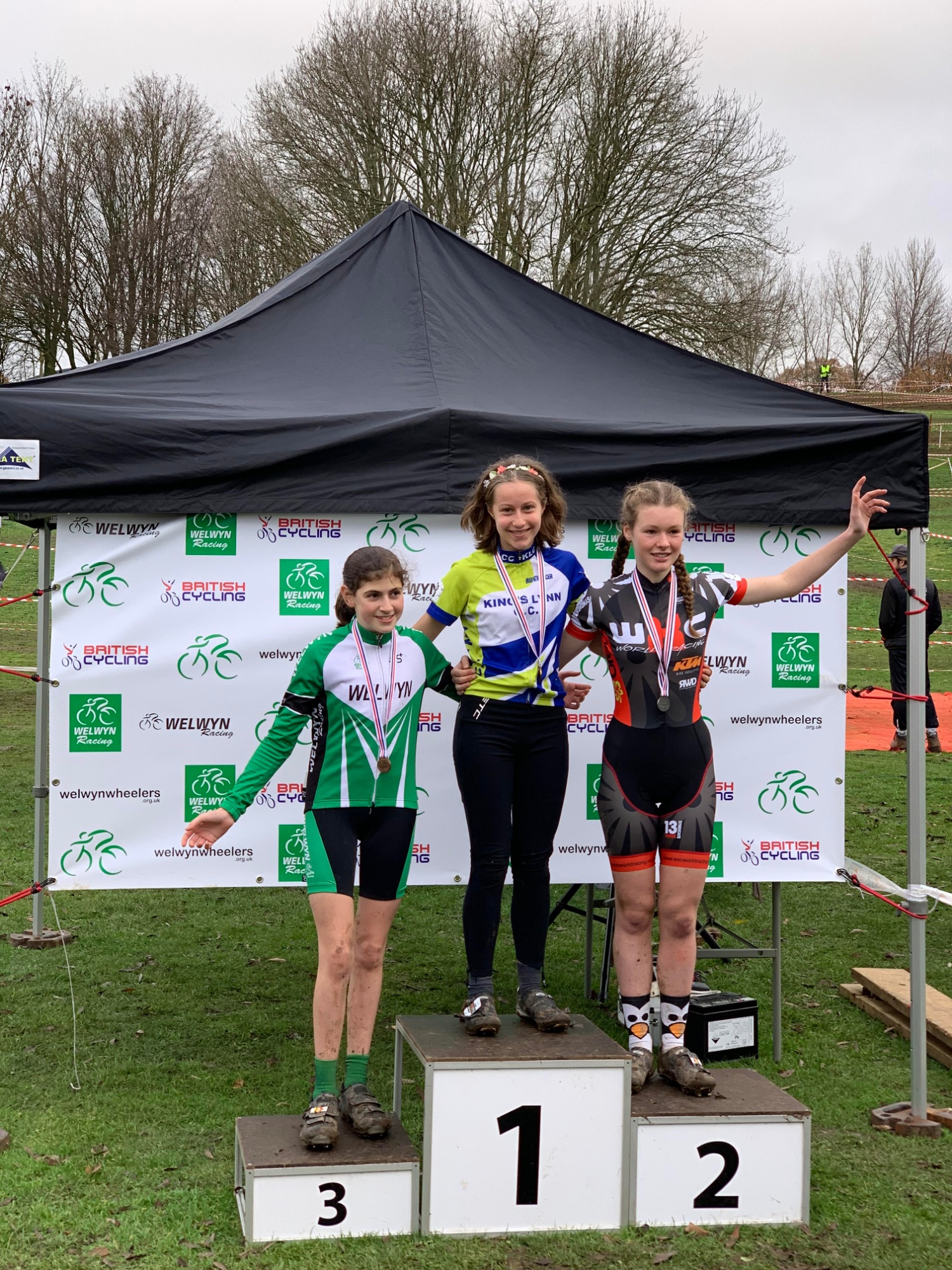 Ahead of her was her sister Bethany, in Year 10, who led most of the race. She began to flag on the last lap and her closest competitor caught up to her. This led to an exciting battle to the flag, where Bethany was just pipped and she finished second by only two seconds. 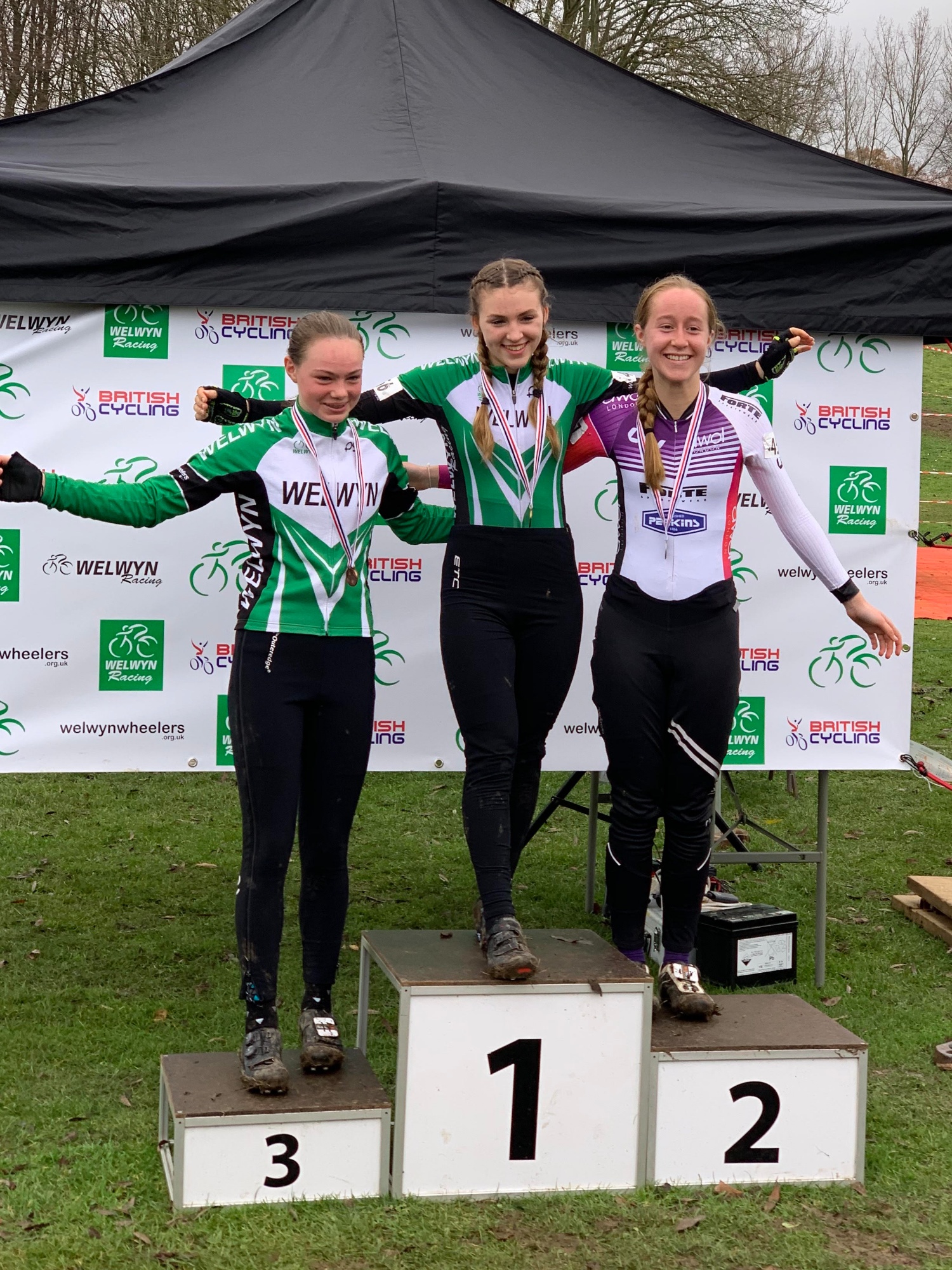 Both Florence and Bethany have also been competing in the National Trophy Cyclocross series, which is a series of cyclocross races held around the country that attracts the best racers nationally. These races have been run all over the UK, everywhere from Scotland to Sussex! At the moment, Florence is fifth overall in the U14 category, and Bethany is ninth overall in the U16 category. 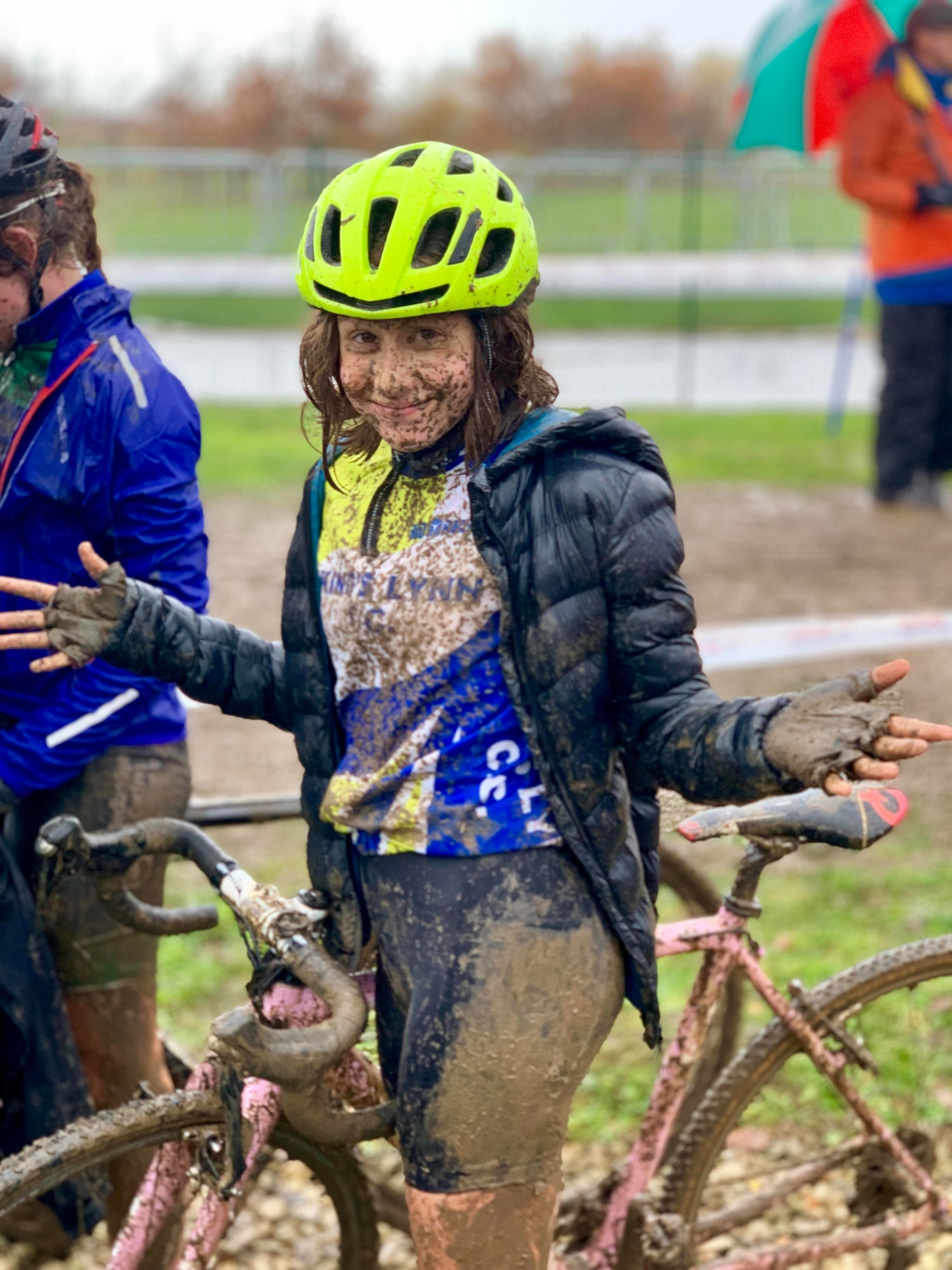 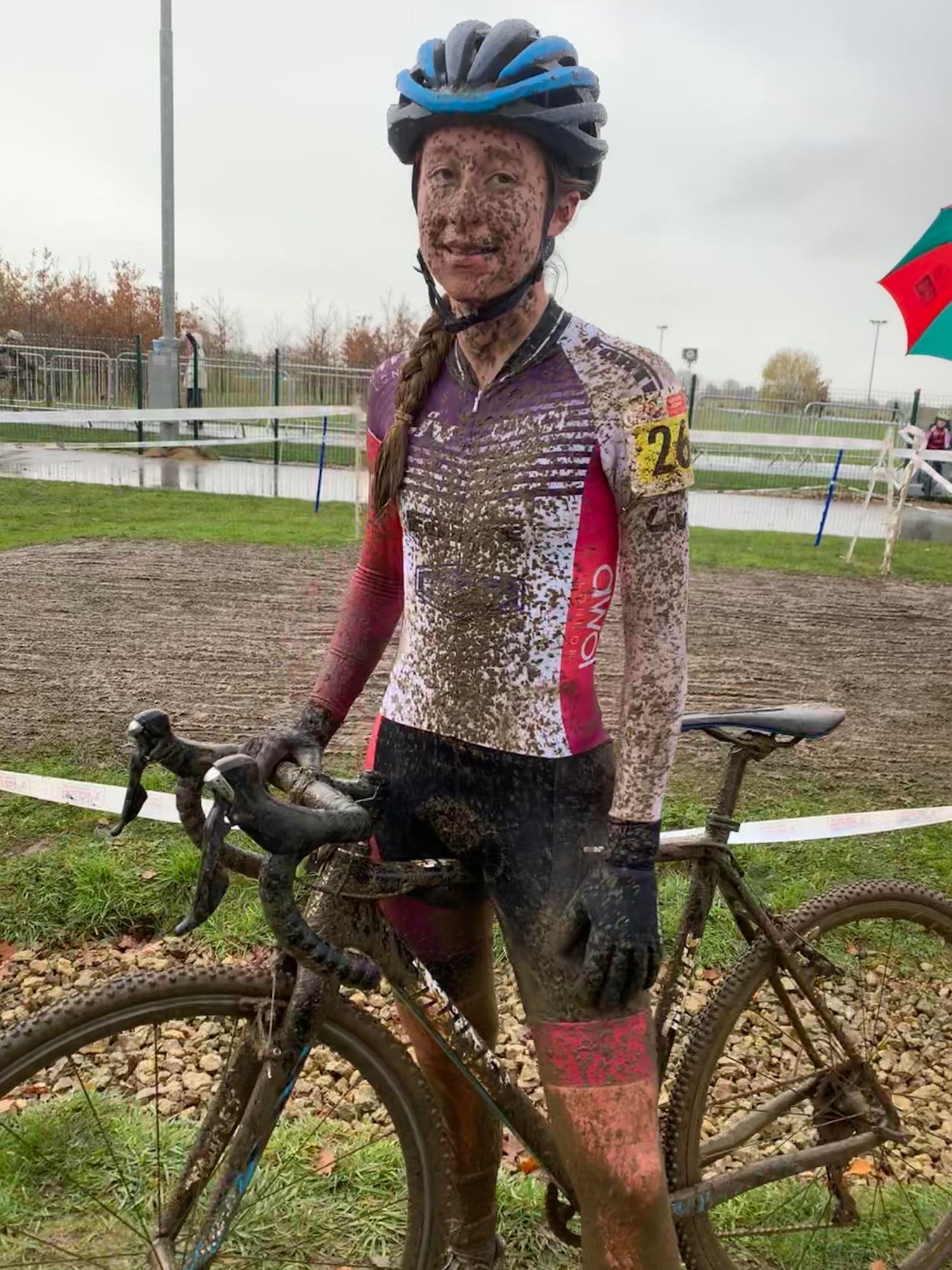 What successful racing it has been for Florence and Bethany, and we look forward to hearing about more of their success in the future!