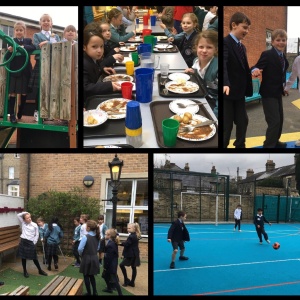 On Tuesday 21 February sixteen teams, consisting of Year 4 pupils from both the Junior School and Dame Bradbury’s, competed for consideration as astronauts on a forthcoming mission to the moon. Each activity was designed to prepare them for the mission and earned them points towards a final score, which would determine whether they had what it takes to be a space shuttle crew.

The activities tested each group’s ability to work as a team and drew on their knowledge about the environment and science of the moon, as well as their practical skills designing and making kit and their ability to solve problems.

All in all it was an exciting event and the children from both sections of the Foundation enjoyed getting to know each other better. 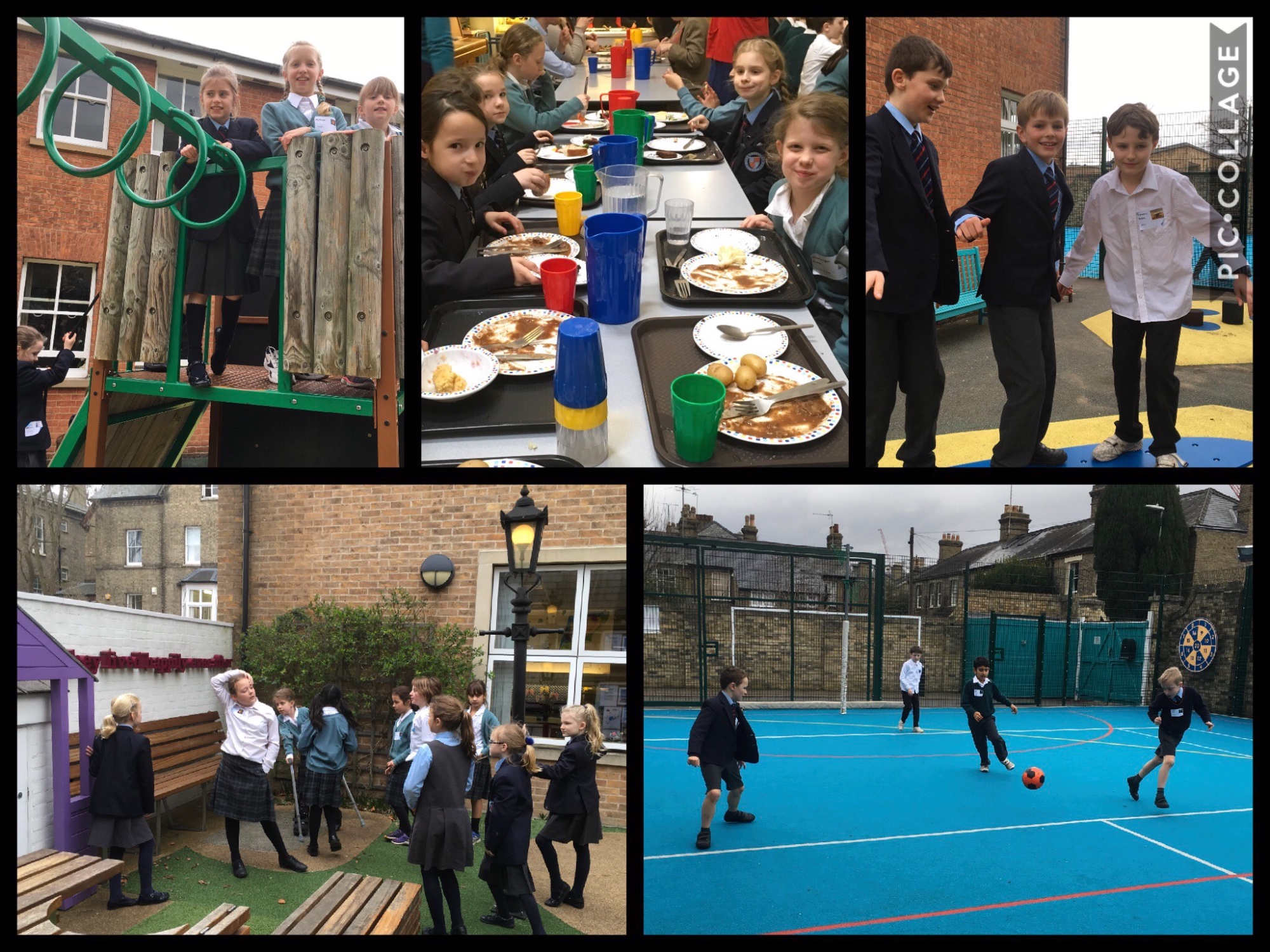