Parachuting from Up in the Air

Our Early Years have been investigating how forces actually rescue people who come down from 'Up in the Air'.

Each child, individually or as a group, made a parachute using plastic sheet, wool and mass. As a class, the launching of parachutes was discussed and the highest windows were located.

After individual countdowns each parachute was tested. The sheer delight of seeing their parachutes drop was fantastic and the children could clearly see how, in their words, the 'wind' or air resistance slowed the fall of the mass. 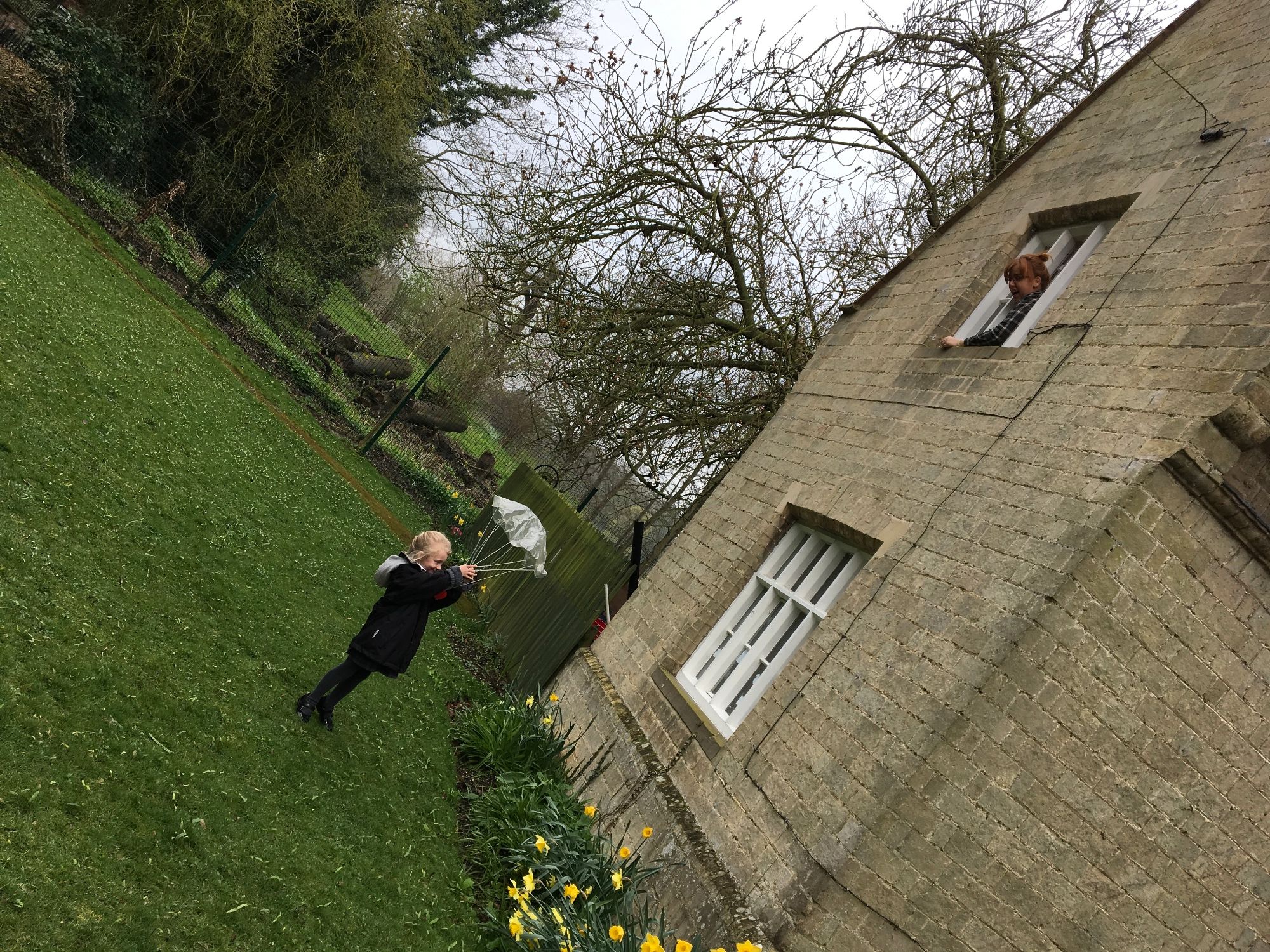 It also gave the children an opportunity as some hand eye co-ordination as they watched the parachutes fall and try to catch them before they hit the ground!

The children then discovered their own optimum ways to throw their parachutes up high and let them fall back down and how best to do this without knots, tangles, parachutes not opening and keeping the mass at the bottom. 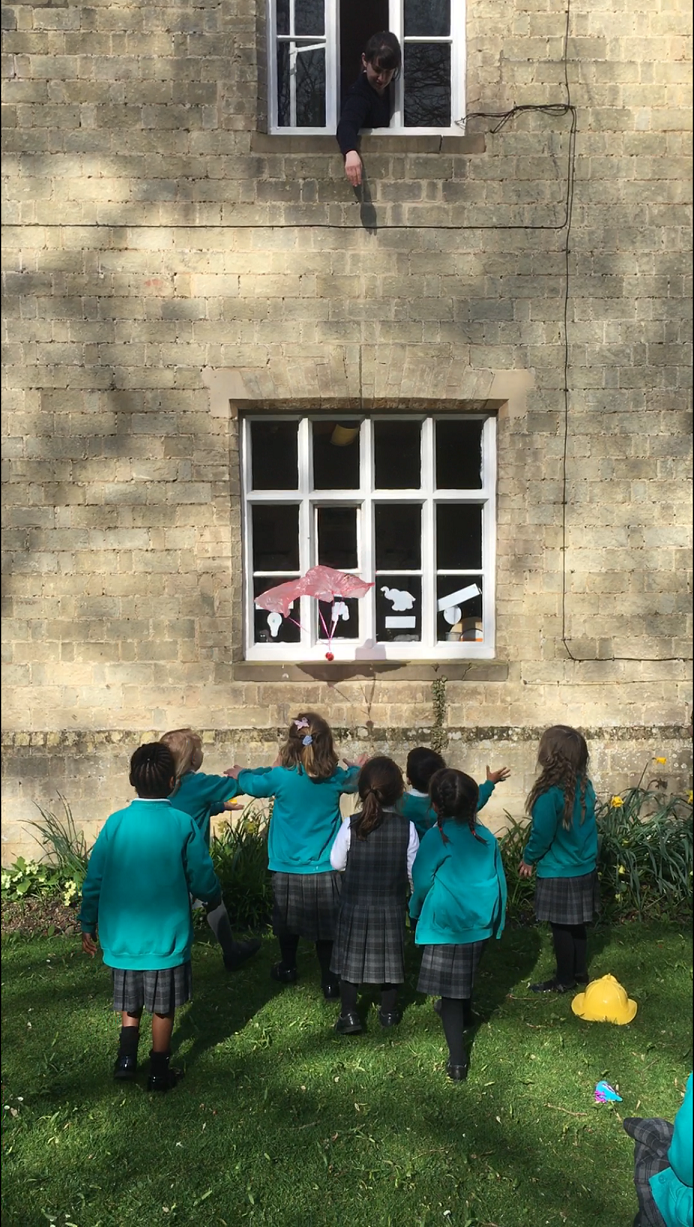