Cross country runners from years 3-6 took part in the Saffron Walden Schools Cross Country  competition in chilly conditions. With teams from all of the local schools in attendance, Dame B's runners did excellently.  Today's race was a team event, with the top 4 runners from each school making up the team total which then determined overall standings.  There were some outstanding individual and team scores and all of the runners should be proud of their efforts.

A special mention to Ben Inglis (1st) Daisy Whooley (2nd) and Gracie Underwood(3rd) who all received medals for finishing in the top three of their races.  The Year 5 girls were crowned champions with a team total of 24 points ensuring they will now compete at the District finals in a couple of weeks time.  A big congratulations to the Year 3 boys and Year 6 Boys and Girls teams who have qualified for the district finals by finishing in the top three of the team event.  Well done everyone. 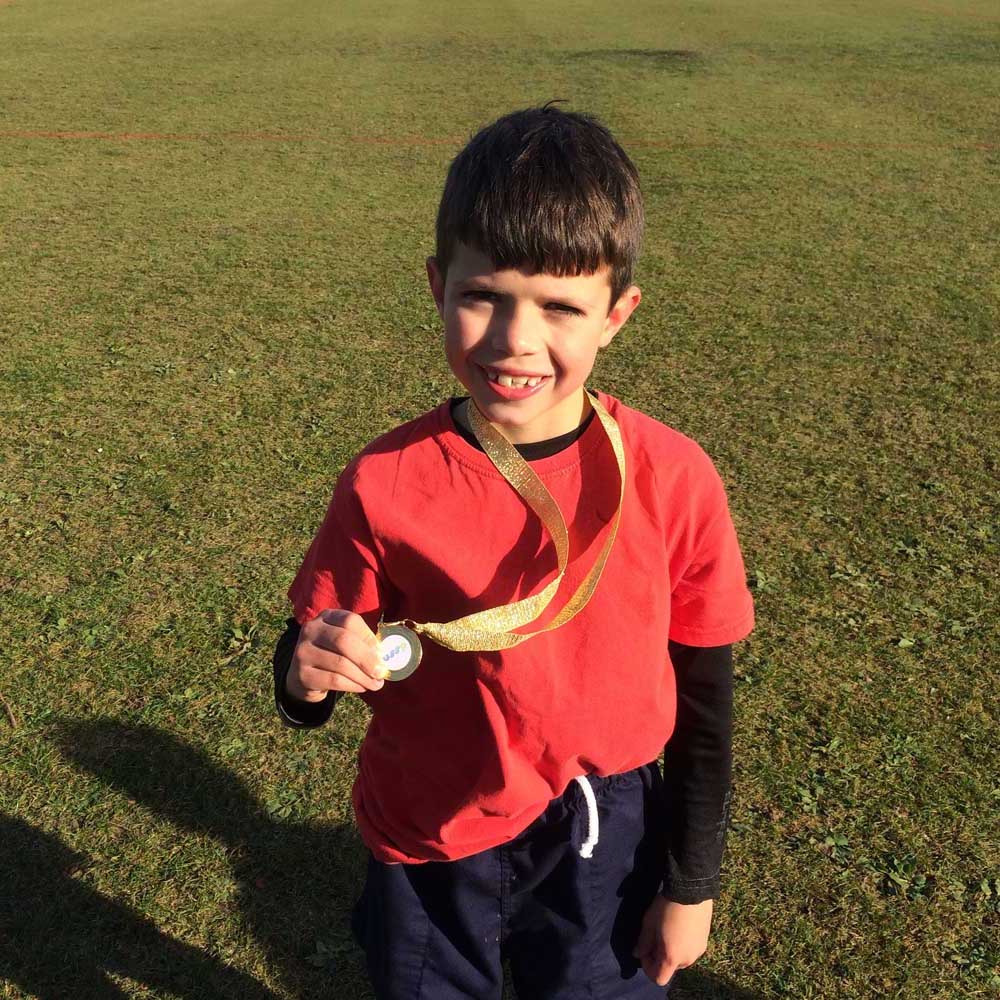 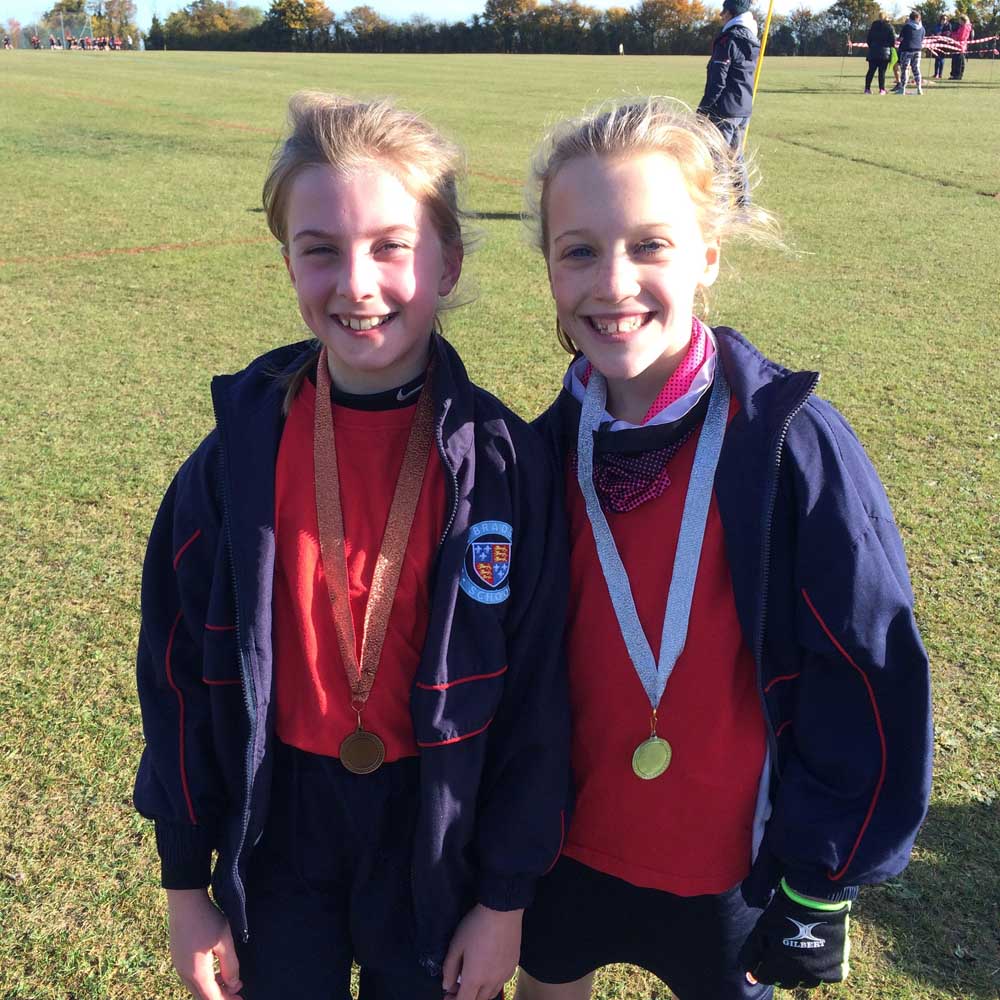