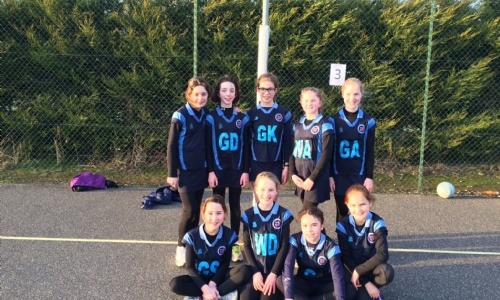 On Thursday 2nd March 2017 Dame Bradbury's competed at the U11 IAPS Regional Netball tournament hosted by Felsted School. In the first group stage the team performed brilliantly recording 6 wins, 1 draw and 1 loss to take 2nd place in the group and progress to the first play off round.

In this round they faced strong opponents and after equalising in the last few seconds the girls went on to win this match with a golden goal. This win meant the team progressed into a group to play for 5th to 8th place in the tournament. Dame B’s recorded 1 win and 2 defeats at this stage meaning the team finished in a superb 7th place overall out of 38 team and frustratingly just one position away from qualifying for the national finals. A superb effort by all of the girls. 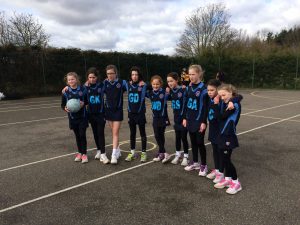