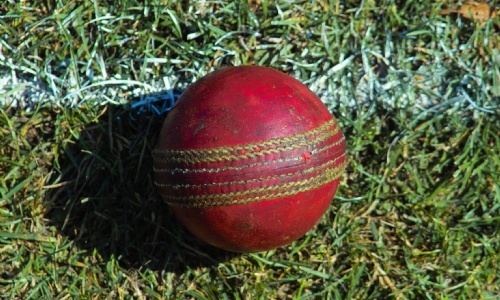 With all of the Dame Bradbury's Year 5 and 6 boys in action, three good games of cricket were played in our opening games of the season against King's Ely.

The A team travelled to Ely for their first hardball match of the season. In what was an extremely close game where both teams batted and fielded well, Dame B's emerged winners by the narrowest of margins. With the hosts needing 14 runs from the last over, some good bowling by Ben ensured they only scored 9, meaning Dame B's won by 5 runs.

The B team took part part in an evenly contested match and lost by 27 runs. A special mention to Reuben who took 3 wickets in one over.

The C team also played some good cricket in what for many, was their first experience of a competitive cricket match. With the visitors being slightly more clinical with the bat, King's Ely won the match by 45 runs.