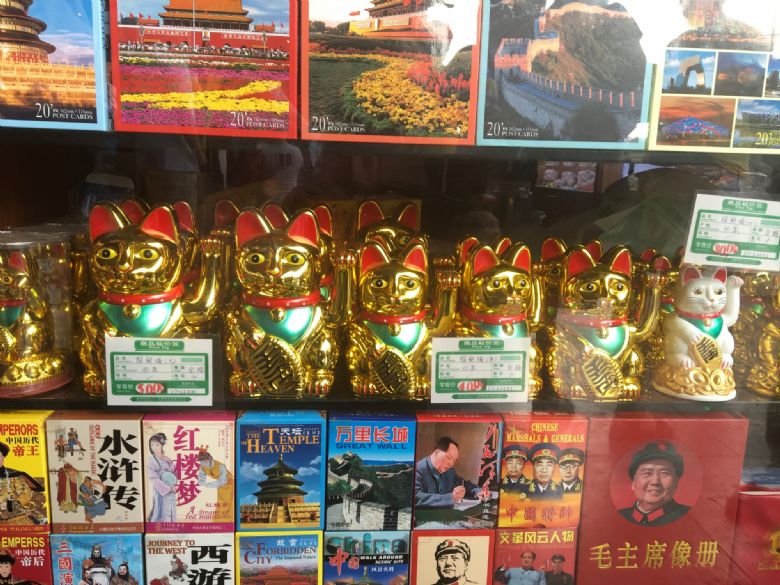 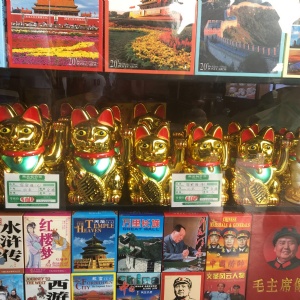 Our journey started off at Heathrow, with us boarding our flight at 9:35am. 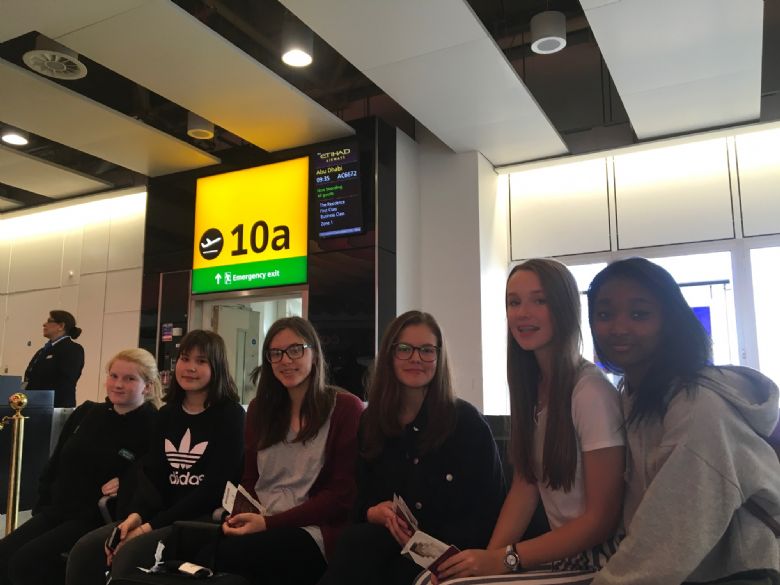 Although our flight was well catered for, 7 hours from London to Abu Dhabi was tough, however by the second flight we were well accustomed to the long journey. 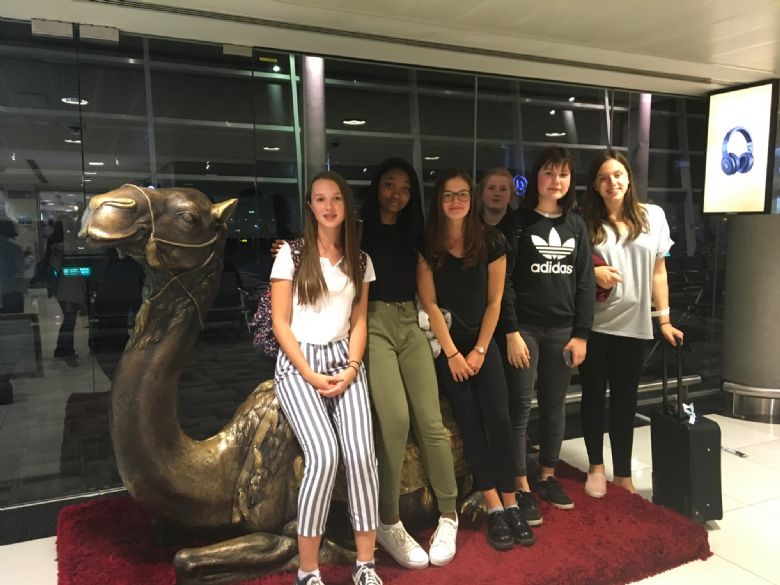 By the time we reached Beijing we were very tired and were expecting a day off but alas we found out last minute that we had activities to participate in. 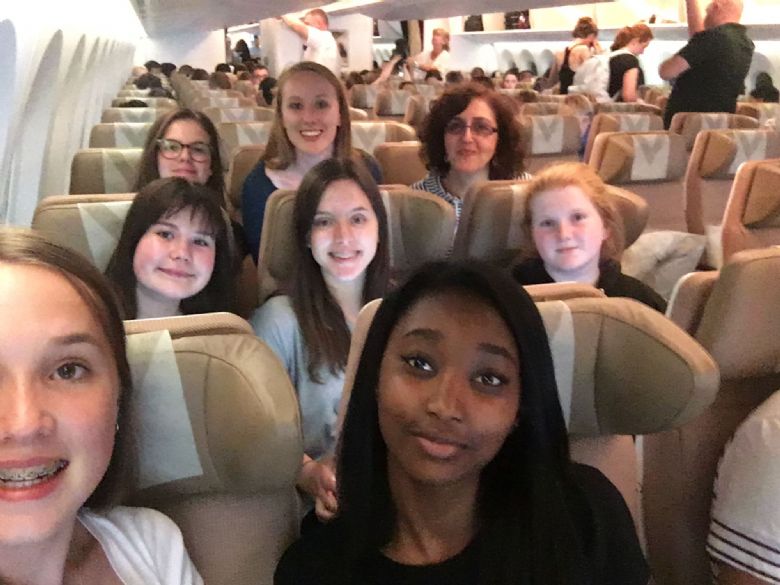 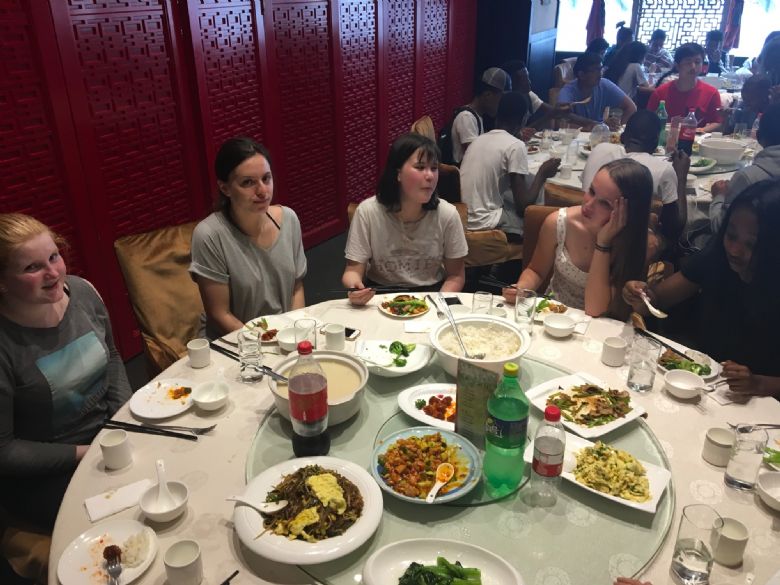 Although we were exhausted, we first went to a delicious lunch, and then made our way to the Temple of Heaven, which was breathtaking. 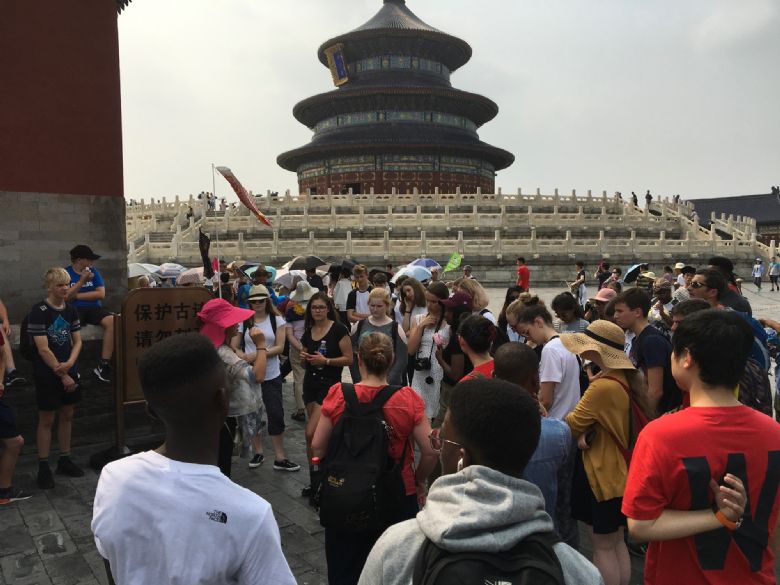 The Temple of Heaven was built under the Ming Dynasty and was a place of offerings and sacrifices. The Hall of Prayer is the supported by immense pillars, symbolizing the four seasons, the twelve months of the year, the twelve divisions of the day and the night - which is for us the 24 hours - and all the constellations. Temperatures were high 35 degrees ! We managed to slap some suncream. We made it back into the coach just in time for dinner which was also lovely. We finally went to the hotel, and got some much awaited rest after the long, exhausting but also a great day. 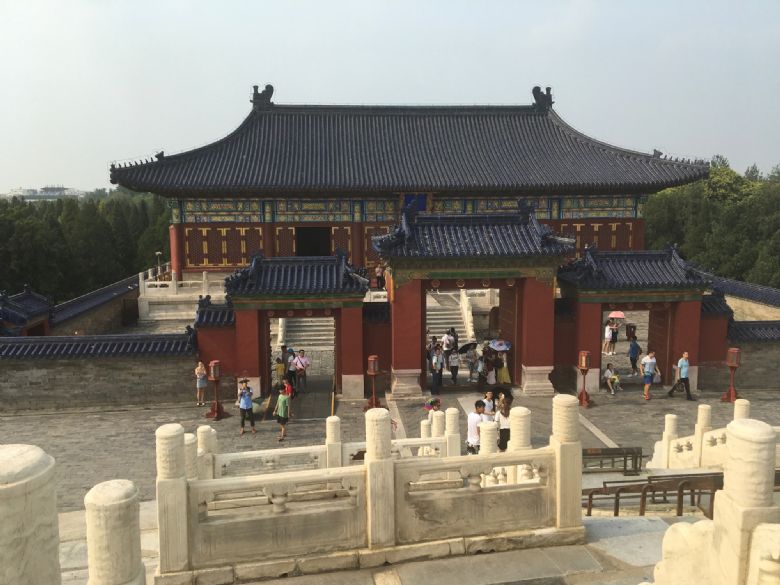 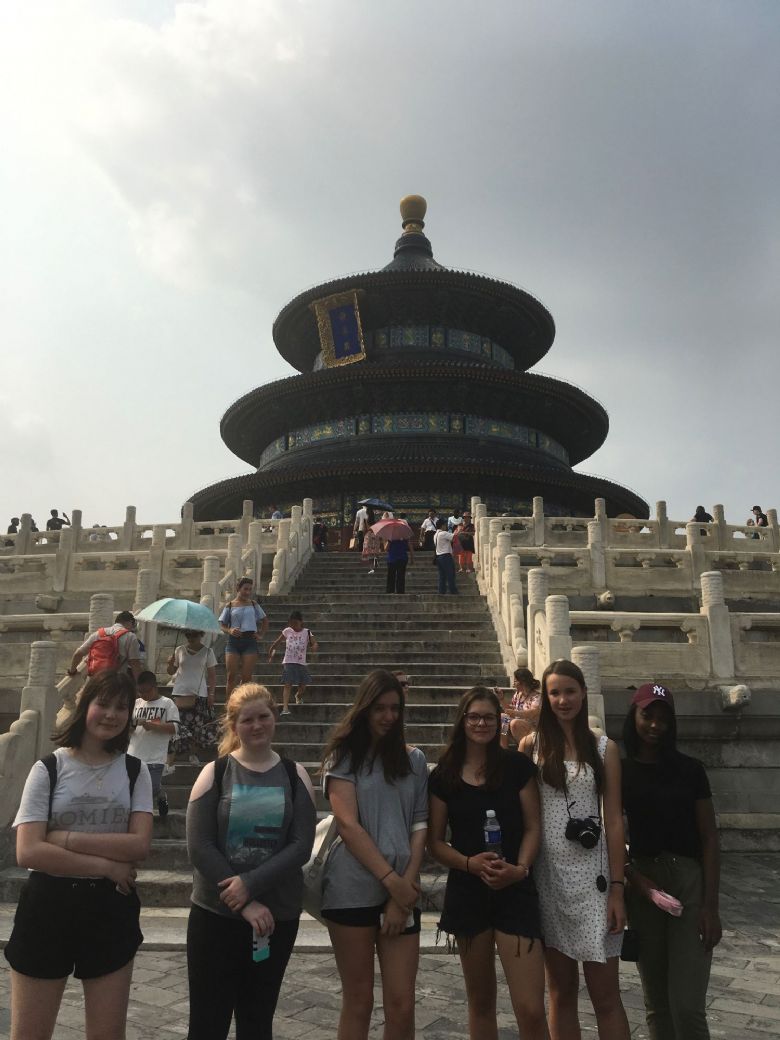 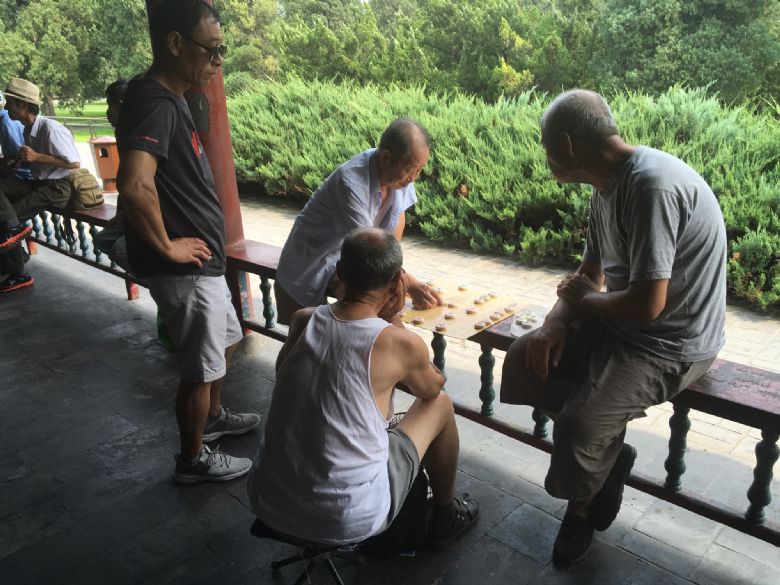