On Tuesday 30th January, Year 4 visited the Saffron Walden Museum to learn more about the Romans as part of their 'Rome was not Built in a Day' lesson theme. The pupils had the opportunity to walk around the museum to identify and record particular items in the galleries. 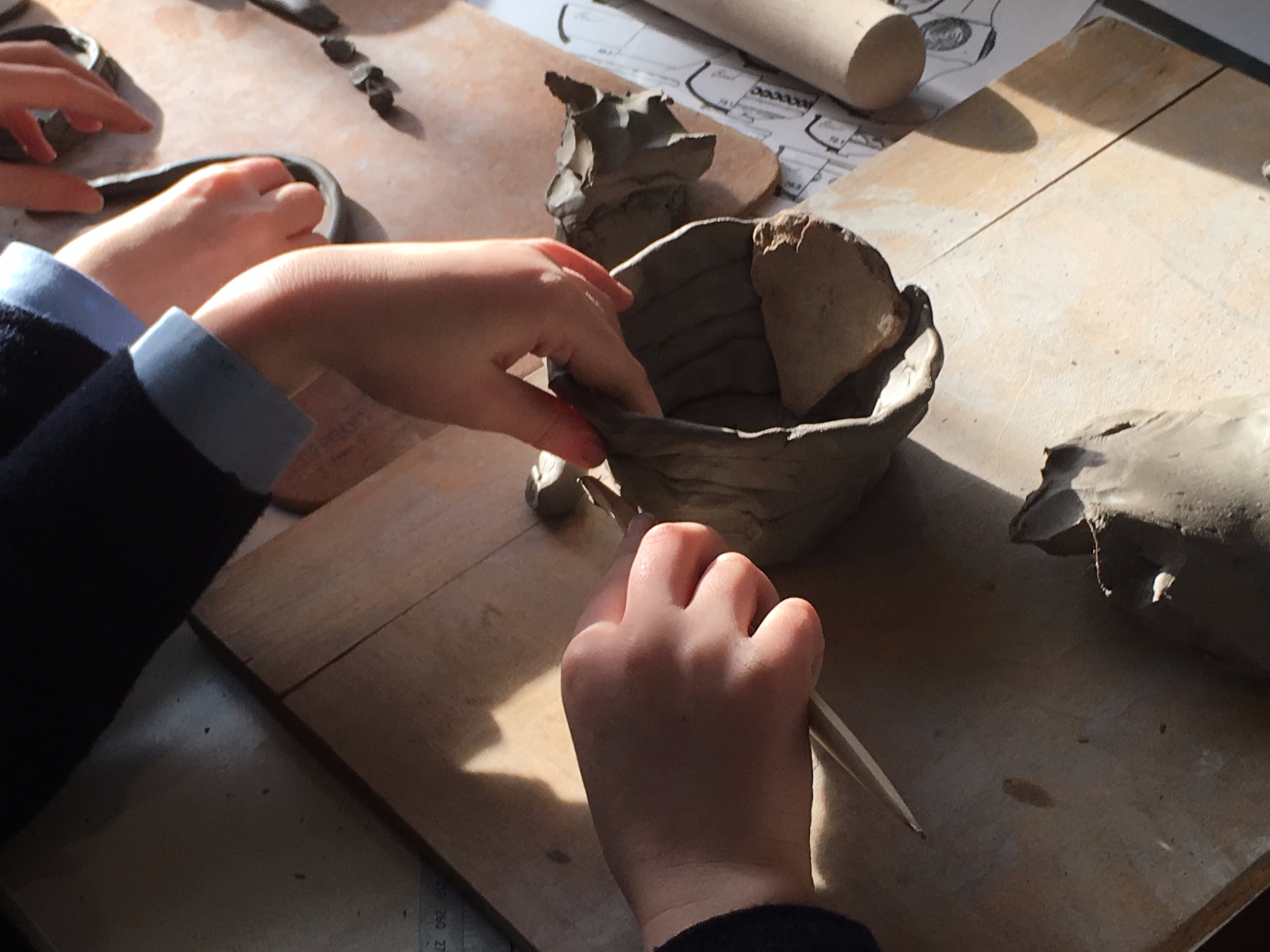 The Roman gallery held a range of interesting artefacts from the local area ranging from hair clips to weapons and pots. The Year 4 pupils were shown two complete pots as well as a glazed bowl which was used by wealthy Romans when entertaining and was also 'marked' by the Roman potter who had made it. 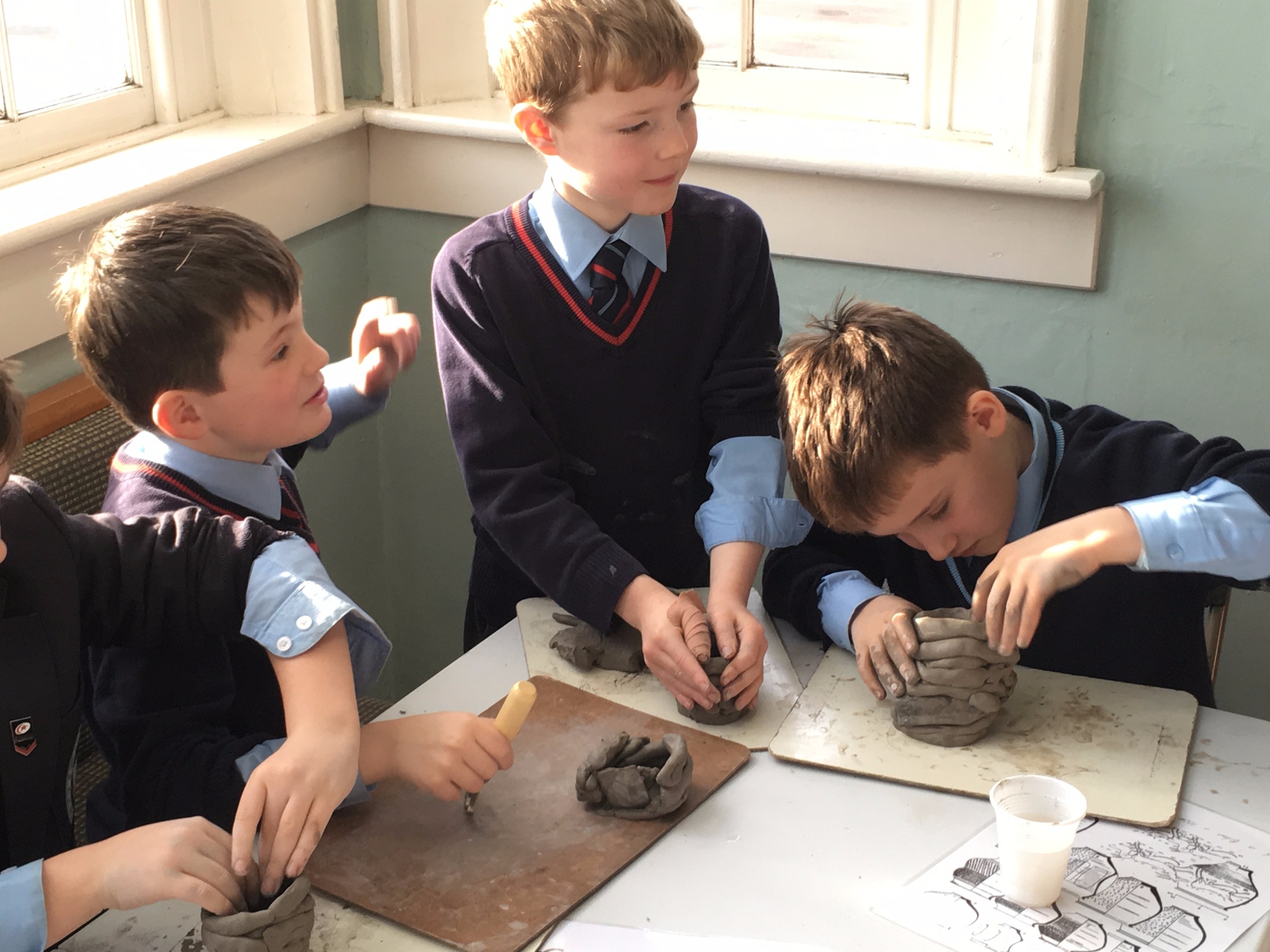 The Year 4s were even able to handle these artefacts albeit carefully! After deciphering  between pottery pieces as to whether they were parts of a larger beaker, jug or flagons, the Year 4 were lucky enough to make their very own Roman clay pot. 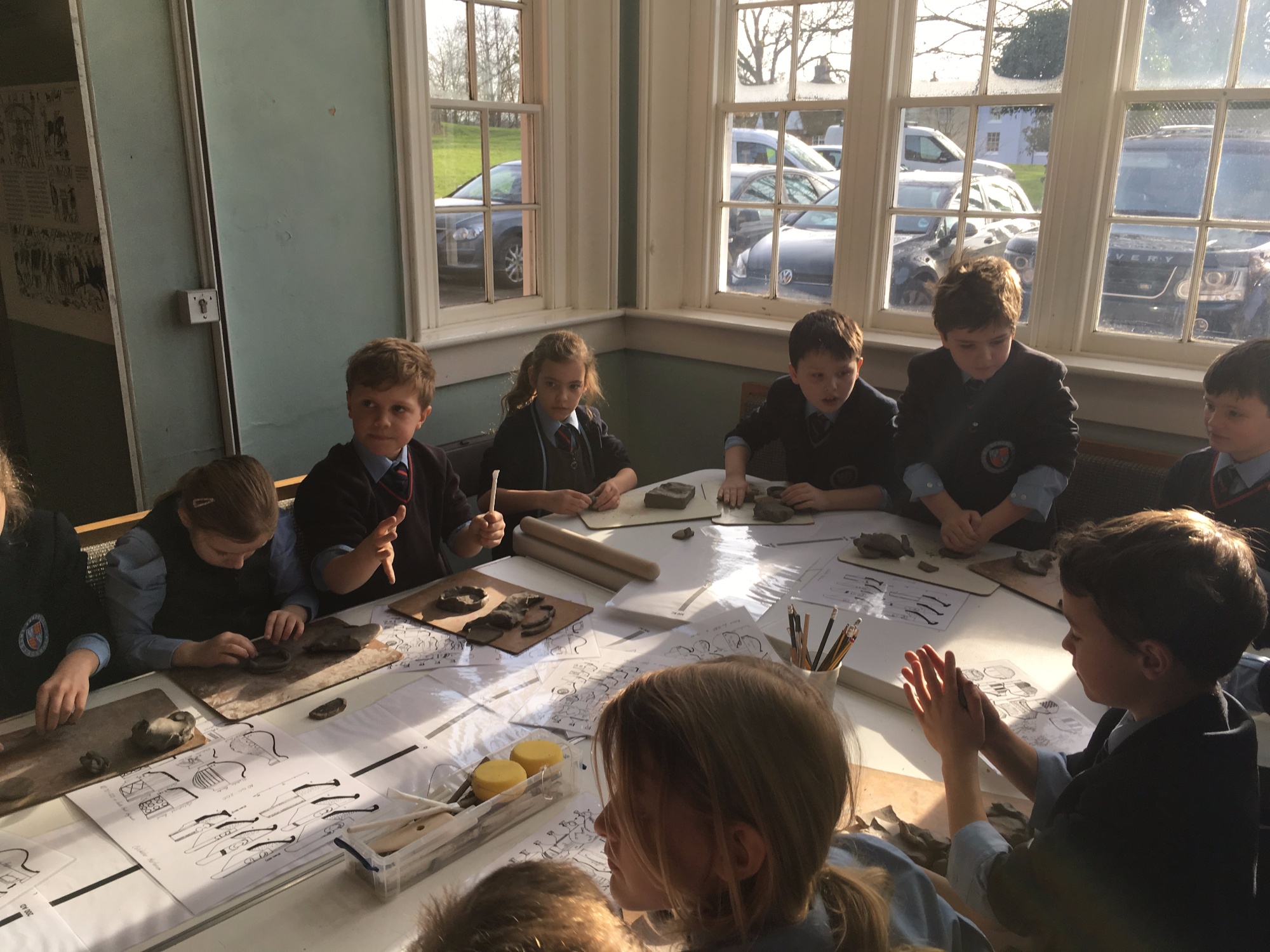 A wonderful and insightful day was had by all!