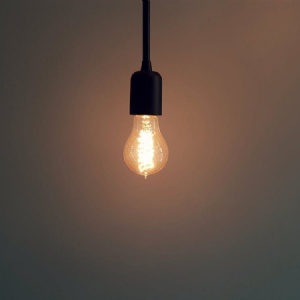 Alumna of the Senior School Abbie Smith spoke on Friday 26th January about her academic and work life to years 10 and 11 during Inspire & Guide. She described how she had decided to choose a range of subjects at GCSE and A-level in order to keep her options open, but eventually studied chemical engineering at university and went on to work for P&G. However, having attained the level of ‘success’ she had always presumed she would have, Abbie found that her job wasn’t challenging her as much as she would like, and so began buying houses to refurbish and then rent out as another source of income.

Three years later, she and her partner now own eleven houses as their self-owned business, and Abbie has left her job at P&G. She stressed that putting yourself and your well-being as high on your agenda, if not higher than, your job and other conventional symbols of ‘success’ is really important - if something isn’t right for you, it is better to stop doing it and find something more suitable than continue because it supposedly ‘the right thing’.

Abbie finished her talk with a speech by Will Smith about how failure is a key part of life, as without failure we cannot learn where or how to improve ourselves. This was an inspiring message, and with the rest of the talk reminded us that treading a different path can often lead to great success - the kind of success you know is right for yourself.