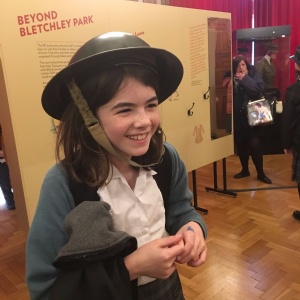 A wonderful day at Bletchley Park for both the Junior School and Dame Bradbury's.

When Year 6 pupils, from both the Junior School and Dame Bradbury’s, arrived at the site they were first treated to a guided tour from one of the Park’s knowledgeable volunteers. They learnt that Bletchley Park mansion was bought by GC&CS, the Government Code and Cypher School, in 1938 and went on to play an extremely important role in protecting Britain. Around 10,000 people worked at Bletchley Park during the war and the Wrens, who worked there, stayed at Woburn Abbey and were driven to the Park by bus each day.

Year 6 then had a classroom based lesson which took them from ‘Inception to Intelligence’ and involved looking closely at Morse code and the infamous Enigma machine. This was followed by the chance to spend time exploring both the mansion and the huts where all the work was done. 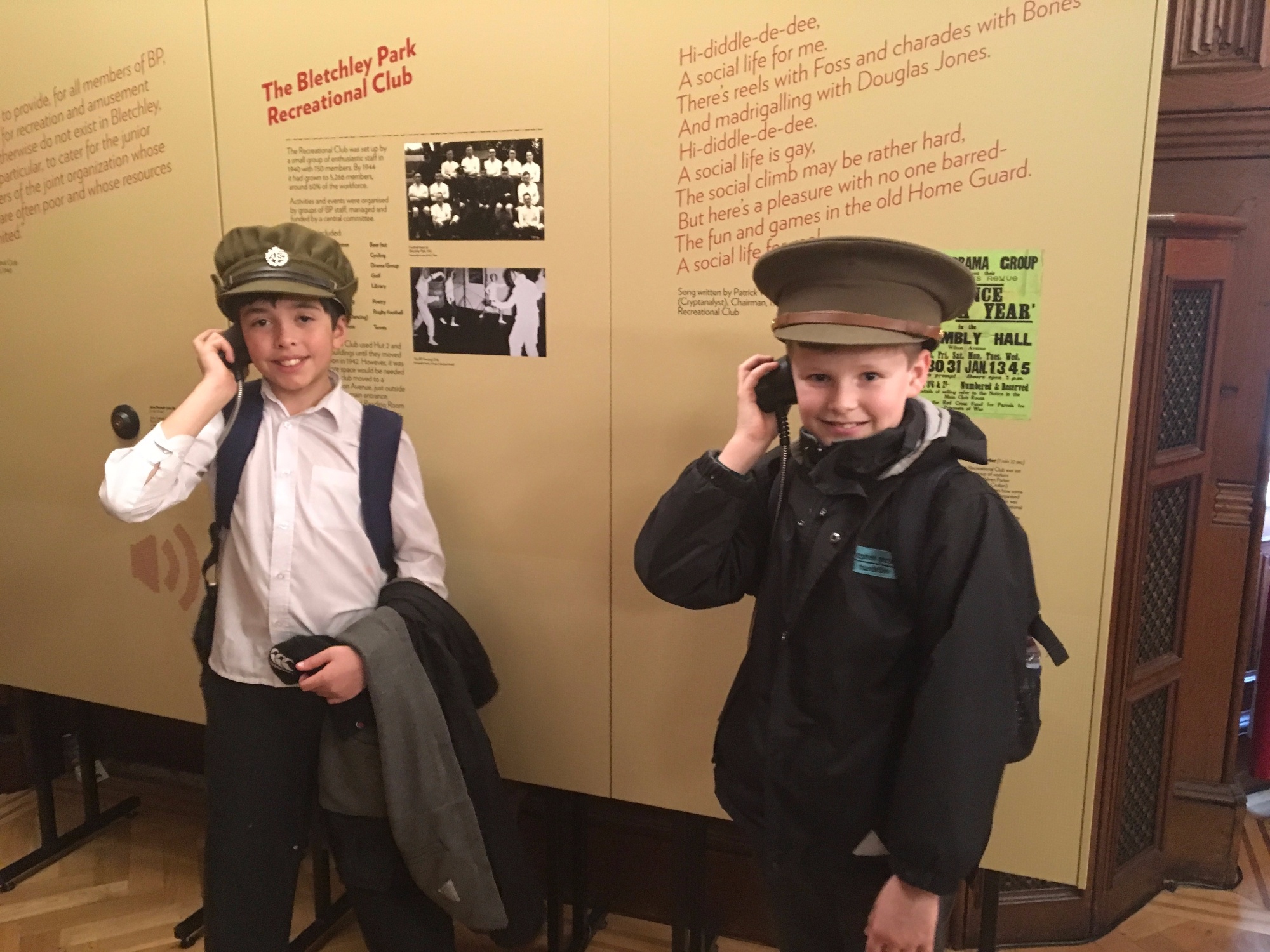 Bletchley Park developed the first large scale codebreaking organisation in the world. Each stage of the codebreaking process was carried out in separate locations within the Park to ensure maximum security. From listening to the enemy from Y Stations to getting messages to the Park by teleprinters, under water cables and even motorcycle dispatch riders, learning about the work done at Bletchley Park was fascinating to say the least.

However, Bletchley Park not only focuses on its past but also on the here and now, with Simon Thompson, the Online Safety Learning Officer at Bletchley Park, creating a list of five top tips to mark Safer Internet Day, that should help parents keep their children safe online:

This collaborative event was a success in many ways, not least the learning that occurred but also as it provided a taster of the joint WWII Evacuation Day for Year 6 pupils at Dame Bradbury’s on Thursday 22 February, which we are all very much looking forward to. 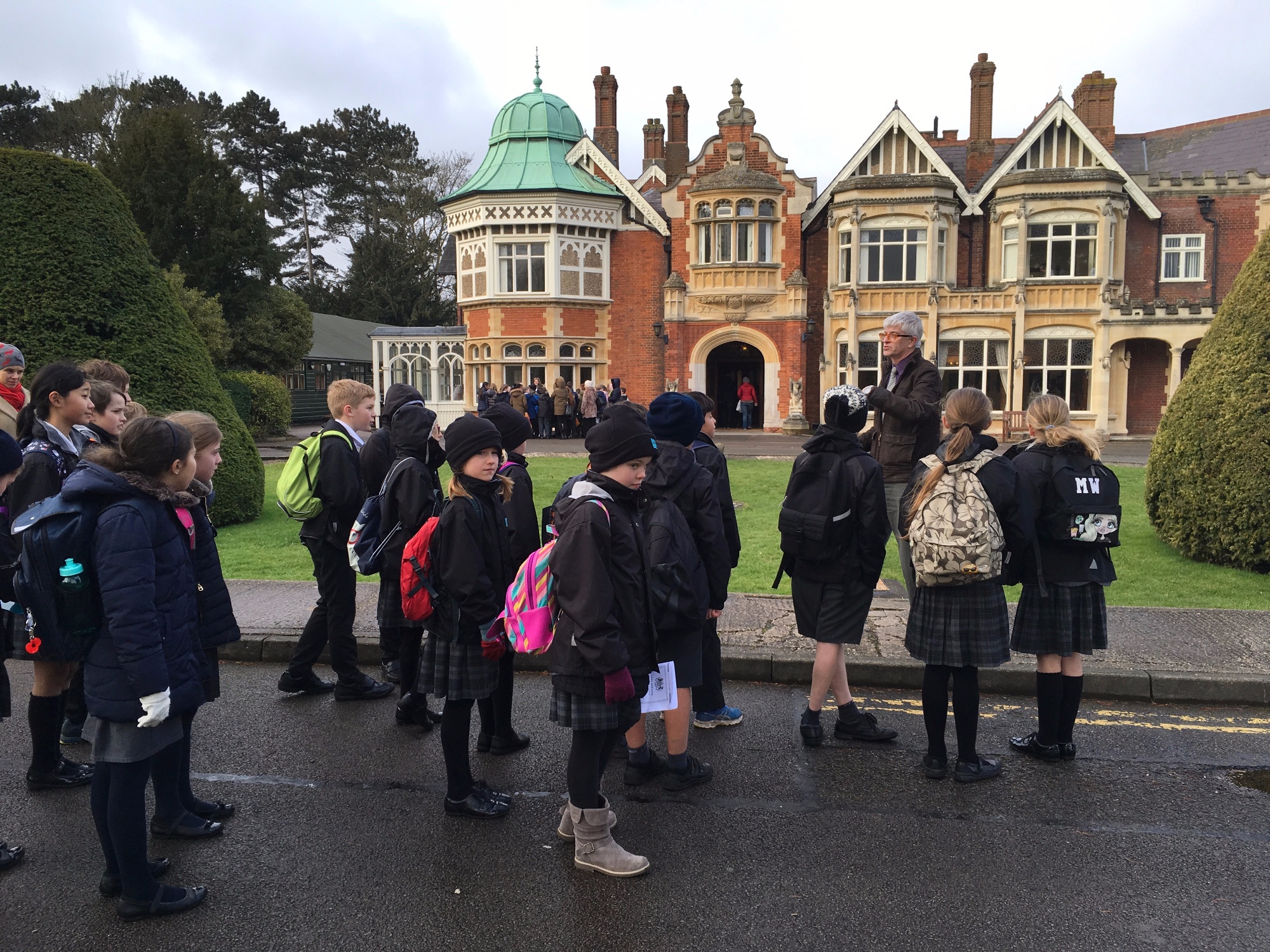 ‘It was very interesting learning how the Enigma machine worked and I had a lot of fun breaking codes.’ Henry

‘In the museum, we found a slate model of Alan Turing. It was amazing to see such an impressive sculpture of such an important man.’ Molly

‘I enjoyed both the theoretical and practical activities and we really got an idea of what it would have been like to have been there during the war.’ Alexander

‘We learnt to code break using Morse code - I was stunned by how many words can be made from dots and dashes.’ Iona

‘My highlight was the whole day. I loved seeing Bletchley Park and learning about what went on there during the war.’ Jaylan 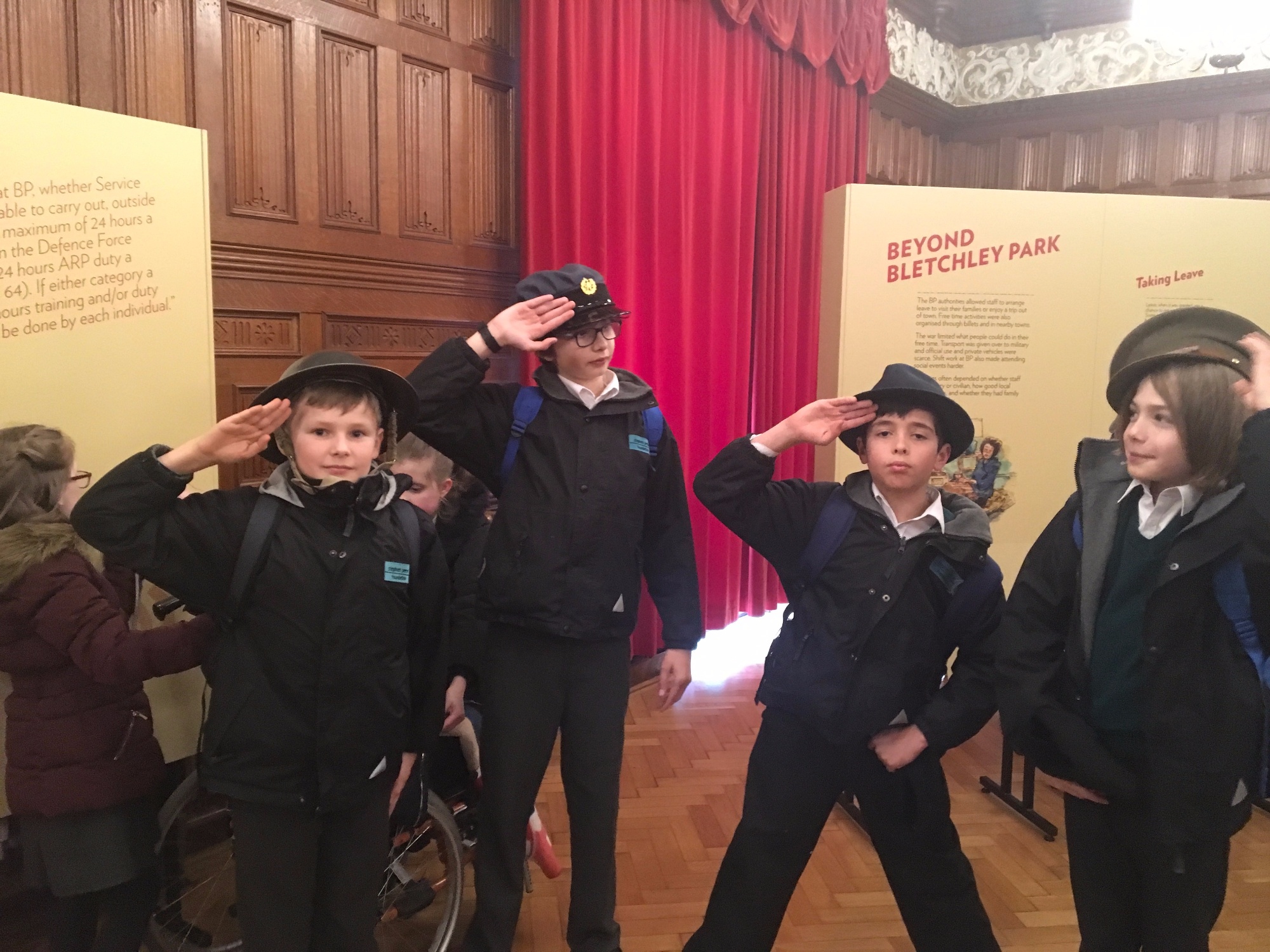