Dame Bradbury's tennis results for this Half Term

Our U 11 tennis teams took to the court yesterday and performed excellently. Daisy and Alexandra attended the Felsted Prep tennis competition and played superbly! With the sun beating down, the girls remained undefeated all day, winning 7 and drawing 1 of their matches. They finished second overall based on games conceded throughout the tournament. A fantastic effort by the girls! 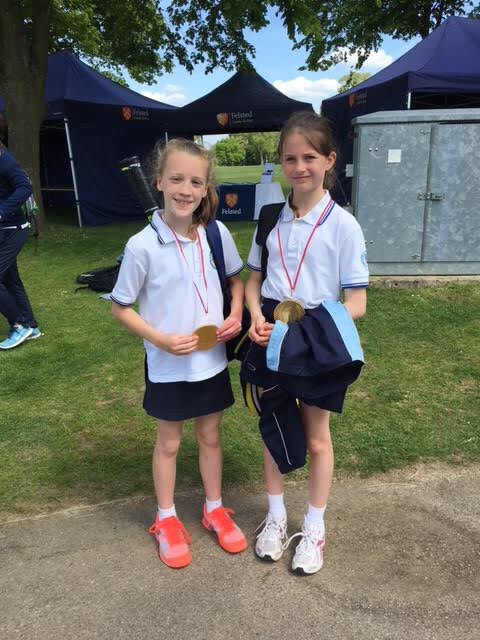 The U11 boys played host to Moreton Hall and put on a solid display in their first match of the season! They played both singles and doubles against a good Moreton side with the visitors finally winning the match by 5 matches to 1.

We look forward to hosting the Sports Partnership Tennis tournament next week where some of of our players will be in action on the court again. 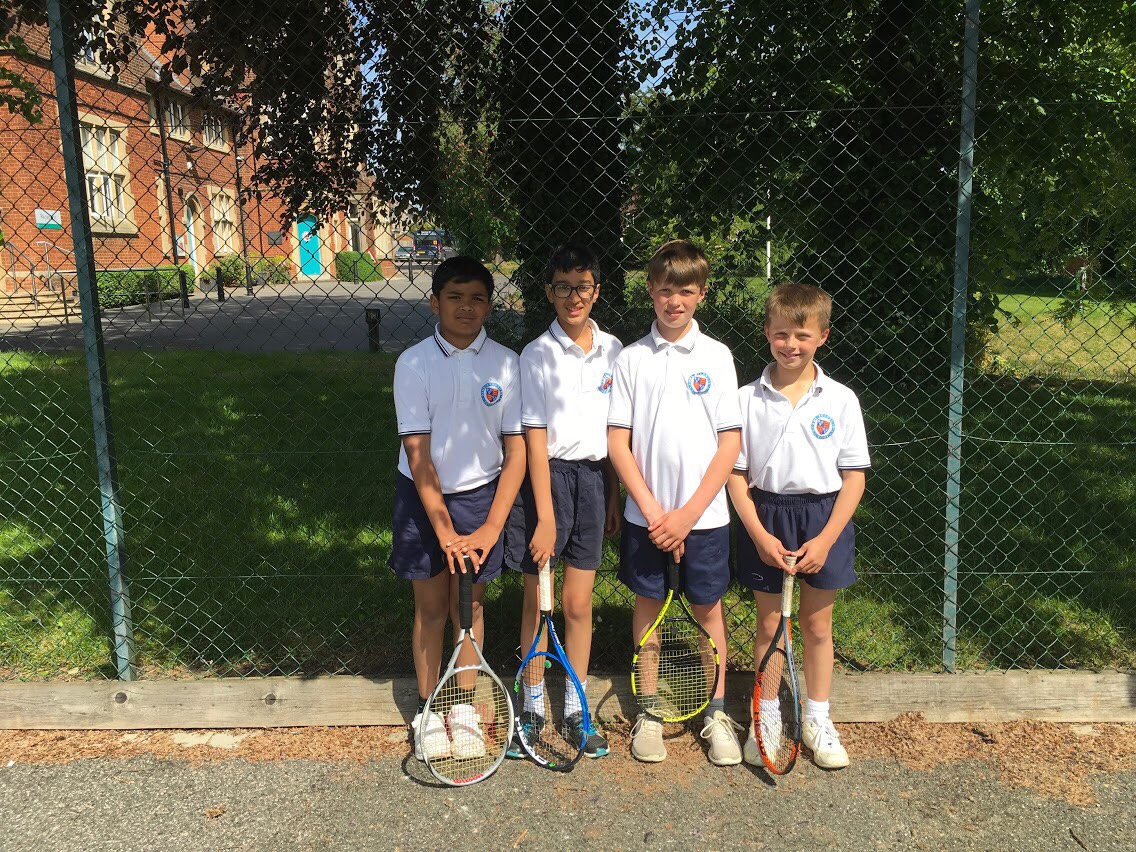