In sunny and hot conditions pupils did very well and there were some outstanding performances. Charlotte took a superb 1st place in the 70m hurdles and Zak claimed a great 2nd place in the same event. Dame B's recorded three further second places with Alexandra claiming 2nd in the rounder's ball throw and Oscar also securing a 2nd place in the cricket ball throw. Ben took a fantastic silver in the 800m. Its was a great learning experience for some of the younger pupils who were experiencing competing at a proper athletics arena for the first time and lots of pupils recorded some fantastic personal bests! 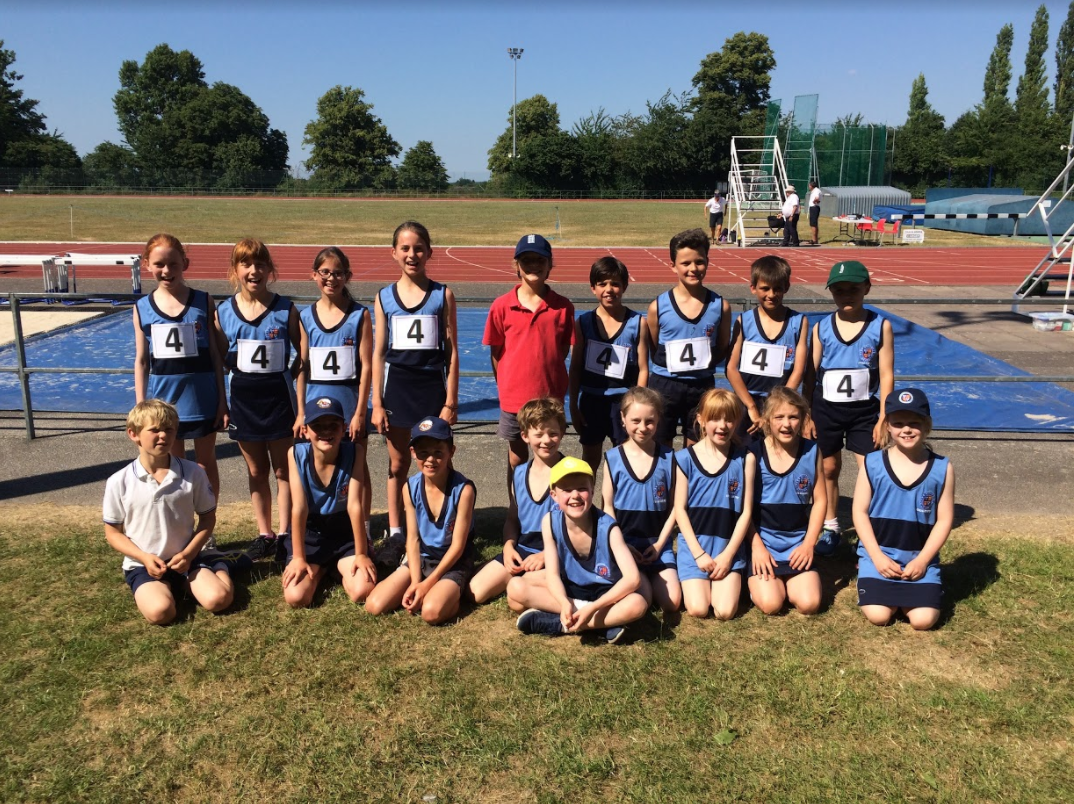