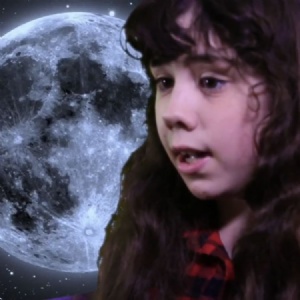 On Saturday 3 November,  Amelie had her debut on the big screen as a video of her reading one of her poems was shown before the screening of a local film.

The film, directed by Creative Walden’s Paul Bellany, includes 100 local young people and was funded by the National Lottery.

As part of the 'Writers Room' sessions, a workshop space for young creatives, Amelie wrote the poem and recorded a video of her reading it. The video was shown before the screening of 'Zombie Occupation', a film about zombies infiltrating Saffron Walden.

Well done to Amelie and we can't wait to see what she does next!

To find out more information about Creative Walden and Paul Bellany's film, visit their site here.