Former Dame B’s pupil Josh I has recently returned from playing in Spain in the Sky Sports U17 European Open. Competing against players much his senior, Josh (U13) made the cut for the final round having played his first 4 rounds and proceeded to log the second lowest score of the day during the final round.

Josh finished in 33rd position overall which is a fantastic achievement. Watch this space for future successes and keep an eye out for Josh in future tournaments. 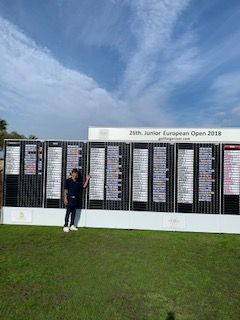 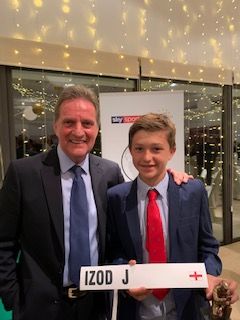