Year 8 students at the Stephen Perse Senior School learn to run and manage their own party bag companies.

Year 8 were put through their paces on Thursday 14 and Friday 15 February, competing in the now famous ‘Bagit’ manufacturing game. In teams of eight, the students took on the process of running a party bag making company, condensing four financial years into just two hours! The teams chose bag related company names and took on different roles within their companies, including accountant, buyer, seller and managing director. All the teams got swiftly down to work and hundreds of party bags were churned out, some of varying quality. 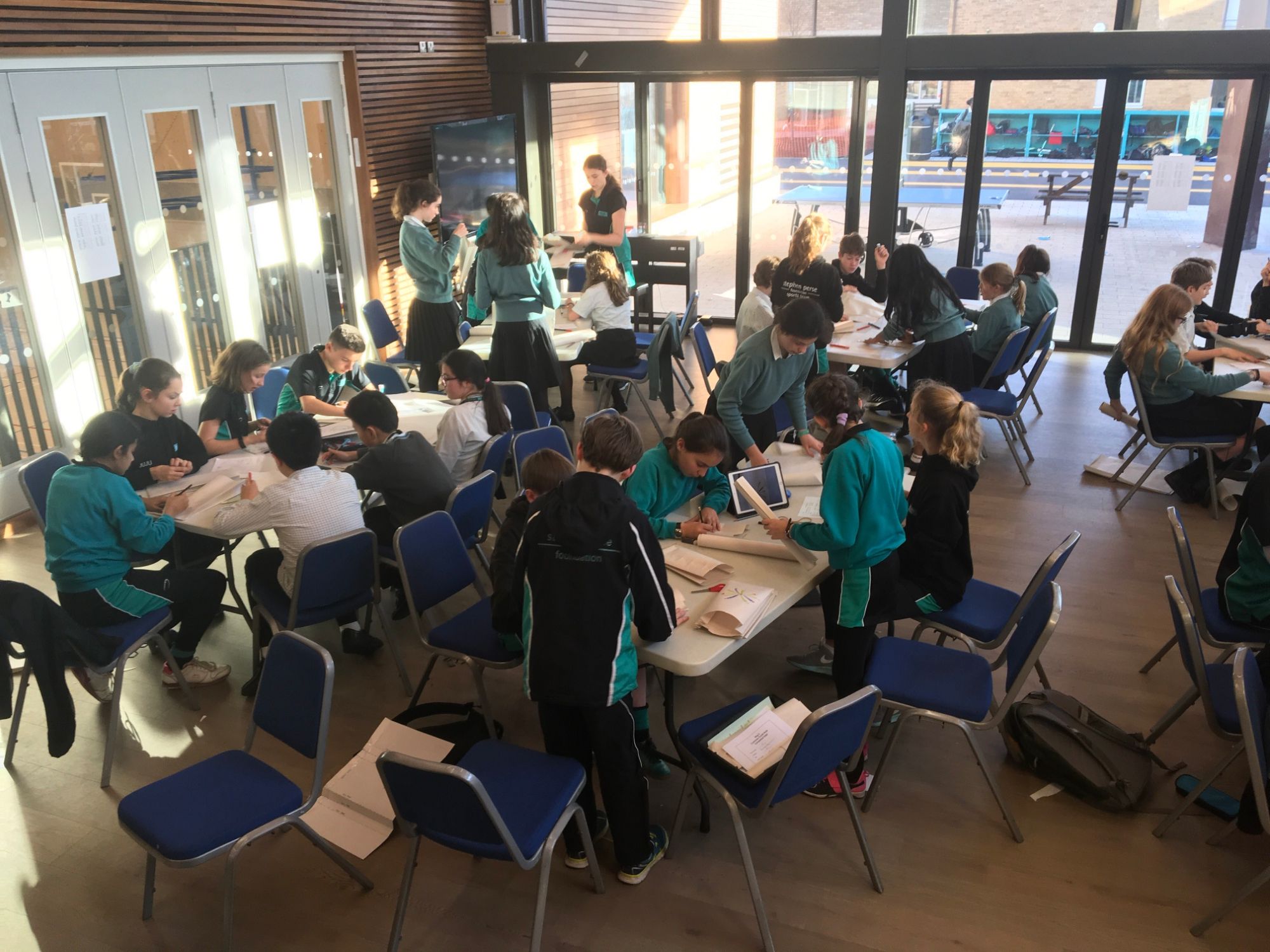 The temperature in the room rose as the intensity of the bag making reached a peak in the middle of the fourth financial year, and the competition reached its climax. The winners were the team with the best sales, however before this was announced, fines for accountancy errors and health and safety violation had to be taken into account. Impressively, most of the teams managed to turn over a profit, which is an encouraging sign for the future! 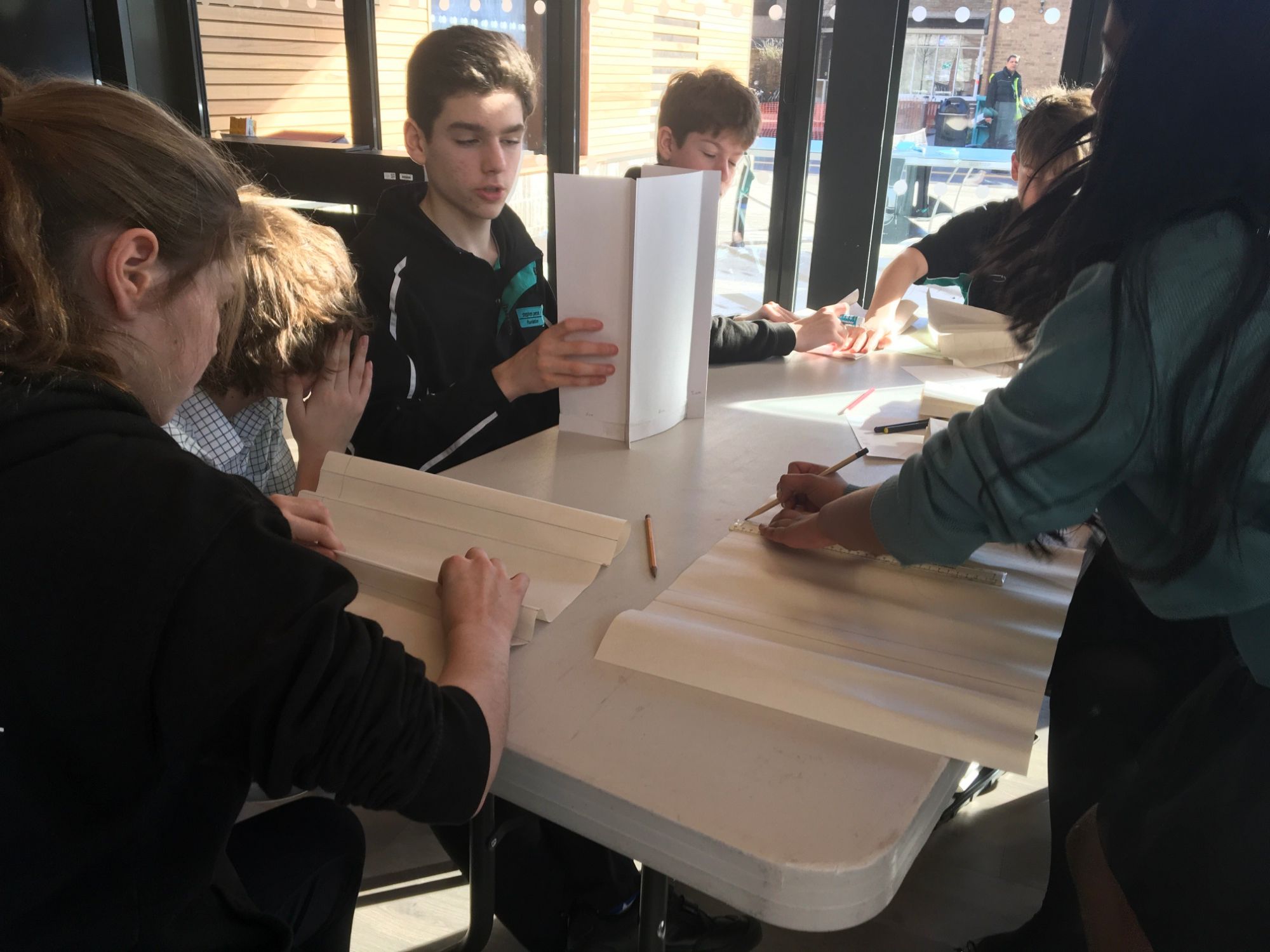 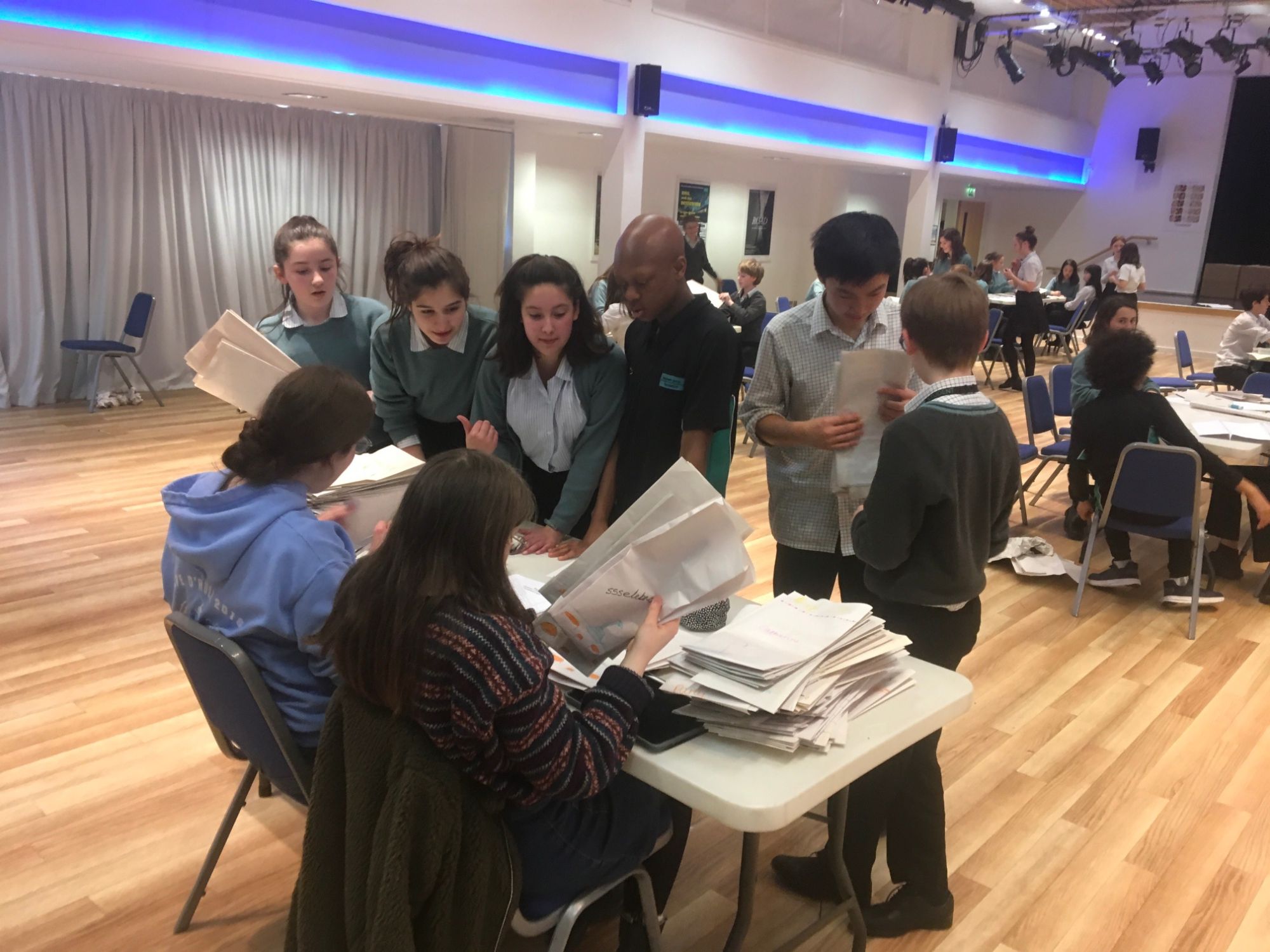