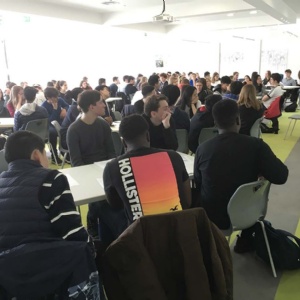 Although principally aimed at supporting students applying through UCAS to UK universities the session also provided invaluable material for those considering overseas universities, foundation courses and even job applications! The afternoon began with Dr Woodward highlighting the expectations from some of the UK’s competitive universities, what to be aware of, to avoid and hopefully include. Using genuine university and UCAS material students successfully critiqued past personal statements, quickly becoming familiar with the often humorous common mistakes made previously. 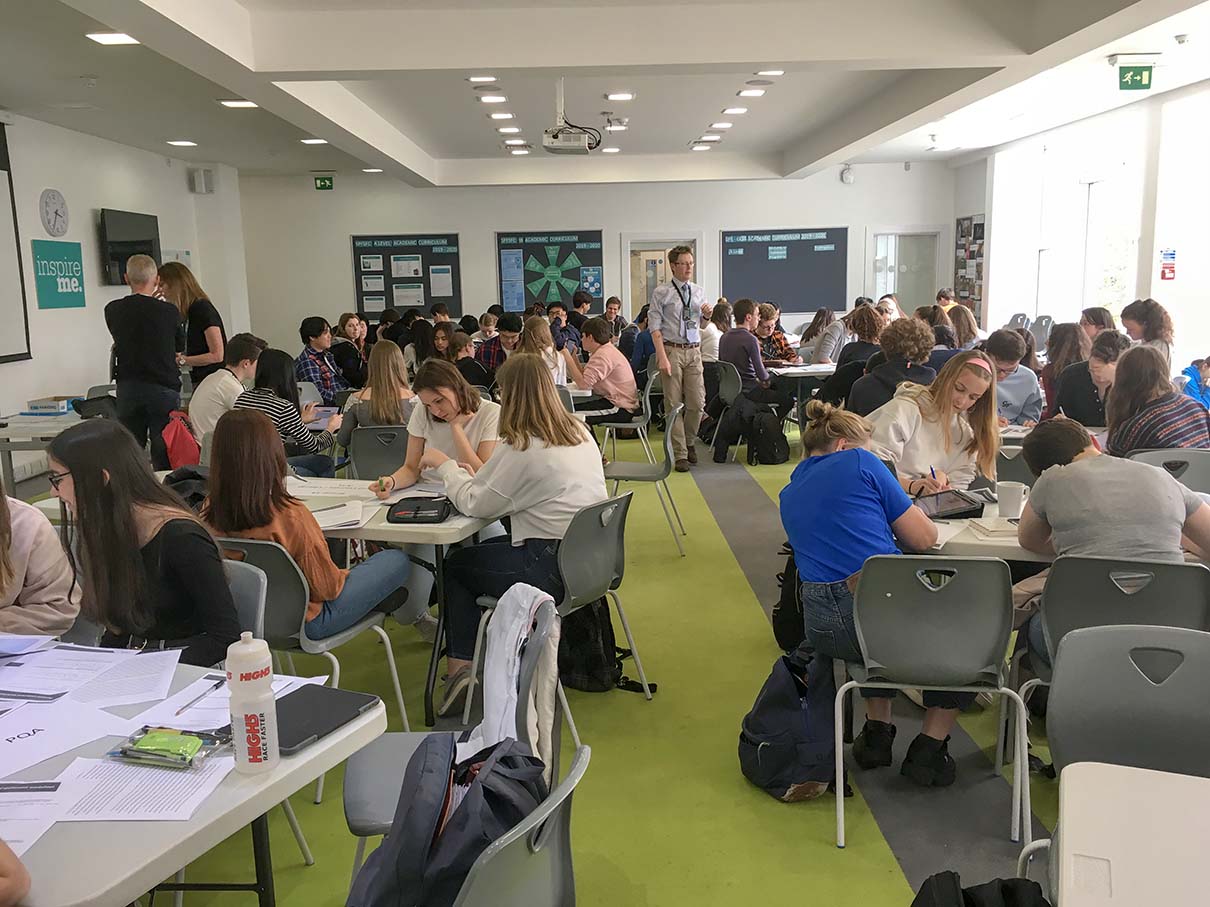 After breaking for refreshments students then separated into subject specific groups to brainstorm specific examples and action plans for their proposed subjects before finally embarking on an initial draft for their own personal masterpiece. A highly productive afternoon.