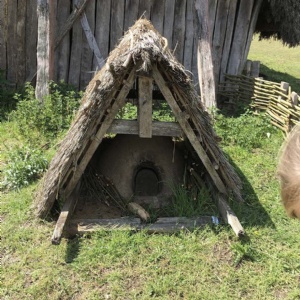 On Friday 10 May, Year 4 students from across the Foundation experienced a fascinating and educational visit to West Stow Anglo-Saxon Village & Country Park. 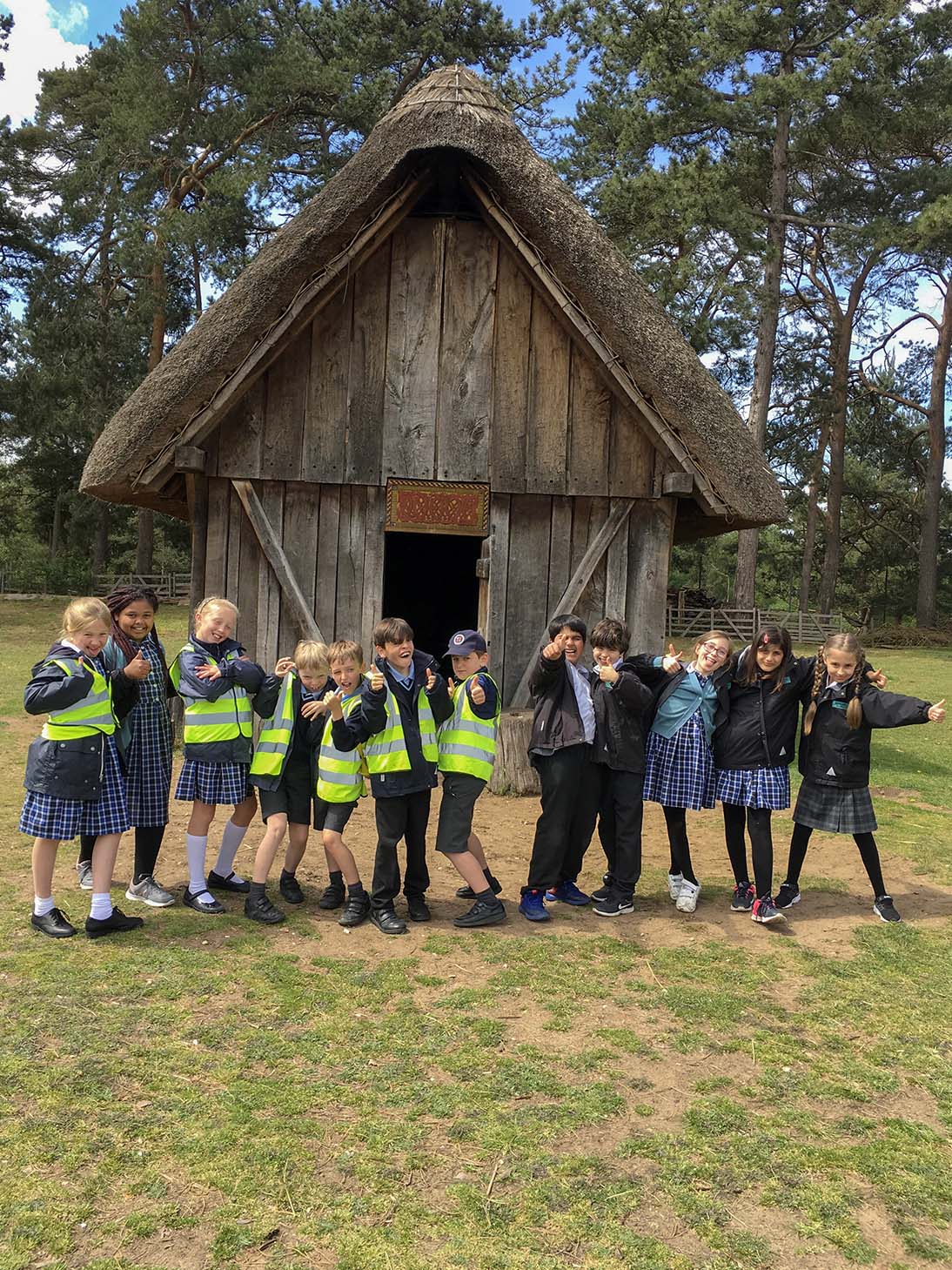 The Anglo Saxon Village was occupied from AD 420-650, over 400 years before the Norman Conquest and is now one of England’s great archaeological sites. The reconstructed village consists of eight buildings:

The children began the day by renewing friendships made at previous collaborative events and trips. Working in mixed groups, the children enjoyed a very informative visit to the museum, where they were lucky enough to handle artefacts unearthed at the site, which were a staggering 1500 years old. 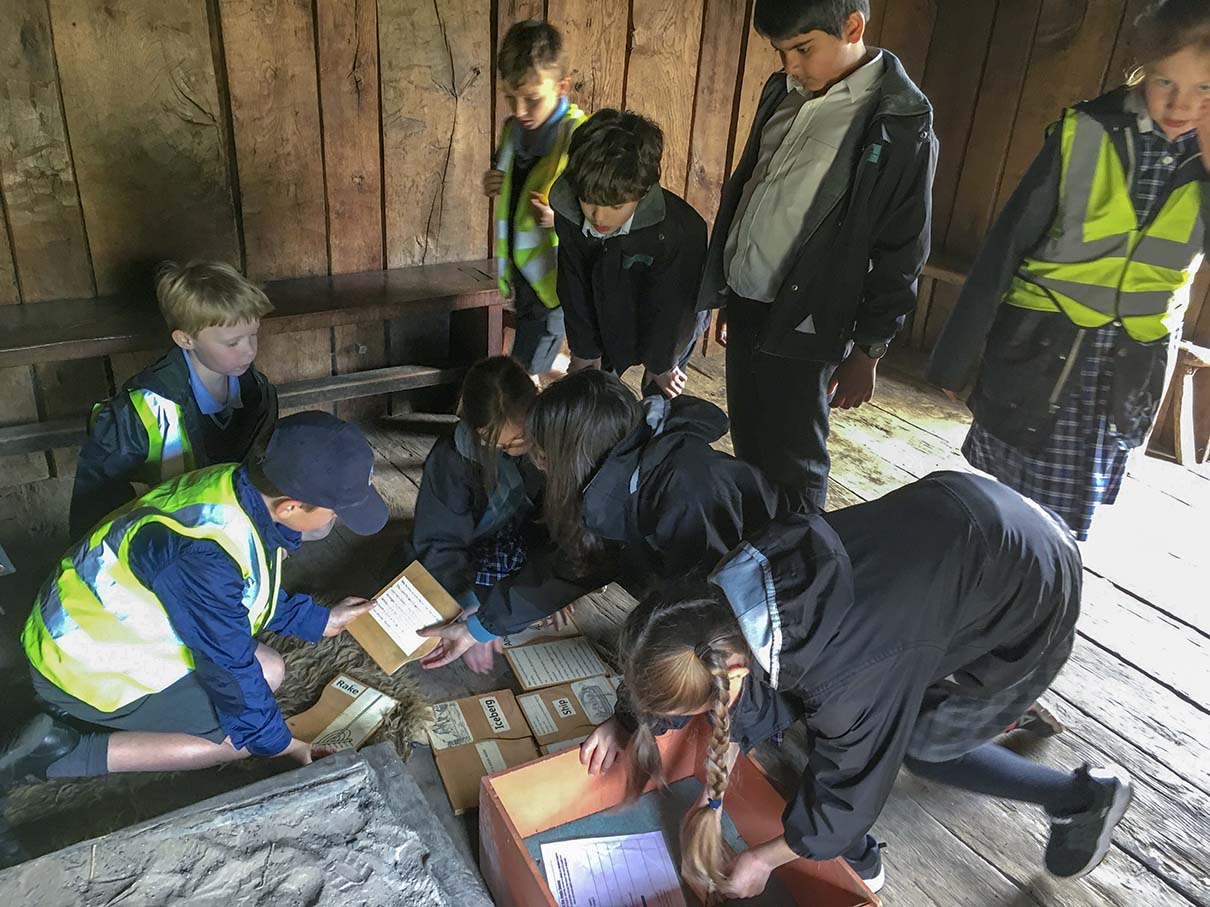 Year 4 then explored the archaeological reconstructions of Saxon buildings in the afternoon. It was a brilliant trip; Year 4 students were able to experience what a Saxon building was really like, rather than looking at pictures, supporting and building upon their school-based learning.