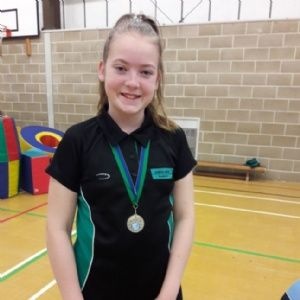 Jemima and Sophie take the orienteering world by storm

Students Sophie and Jemima have been enjoying multiple successes in Orienteering League this season. Both girls are part of the Schools' Orienteering League which is run by the Essex and Suffolk Orienteering Clubs and is open to all young people in Essex, Suffolk, London Borough of Havering, Cambridgeshire, North Hertfordshire and East Bedfordshire. What's fantastic is that Jemima and Sophie compete for themselves and for their schools, so there is a real team spirit! Orienteering is a very competitive sport with a distinctive format. There were 8 events throughout this school year, the best 5 of which count towards the League's ranking. In addition to this there is an allocated course length and difficulty for each age group.

Jemima competed at the final 2017/2018 school league event and after the results were all tallied up,  came and impressive 2nd out of all the girls competing in the year 7/8 girls category which won her a silver medal! Whilst Sophie beat a majority of the competition to come 4th! Between the two of them, Jemima and Sophie got the Stephen Perse Foundation to 9th in the Senior School League and 12th in the Whole School league - a brilliant feat for just the two of them. Additionally, Jemima is also the Junior Women 2017 League winner for her club which represents Cambridgeshire, North Hertfordshire and East Bedfordshire.

Jemima and Sophie are passionate about orienteering and are members of WAOC (the club covering Cambridgeshire, North Hertfordshire and East Bedfordshire) and would like to encourage more families to take part.

Sophie had some advice for those who have questions surrounding orienteering

"Orienteering is a friendly sport for all ages. It involves map skills and some running skills to get around a course. There is a wide range of different competitions, down can be rural (some of them in Danbury) and some can be urban (one coming up in Trinity college). Most events are friendly where you compete in small events for yourself to get a personal best and others can be bigger these happen all around the country and you could even win a trophy, if SPF gets a orienteering team we could compete in school competitions and win a trophy for the school!

I got started in Year 6 (last year) when my new teacher was a orienteer and he ran a club on orienteering and I decided to try something new. When I decided to join my teacher told me to just have a go, so he gave us a map and I ran around the course. When I got back I was the first one finished. Then I realised that orienteering was the perfect sport for me as I was good at running and could do map skills. From then onwards I have been doing events and gradually getting better.

I would say just give orienteering a go, when you are at your first event there are lots of people there to help you if you are stuck, so don't be afraid!" 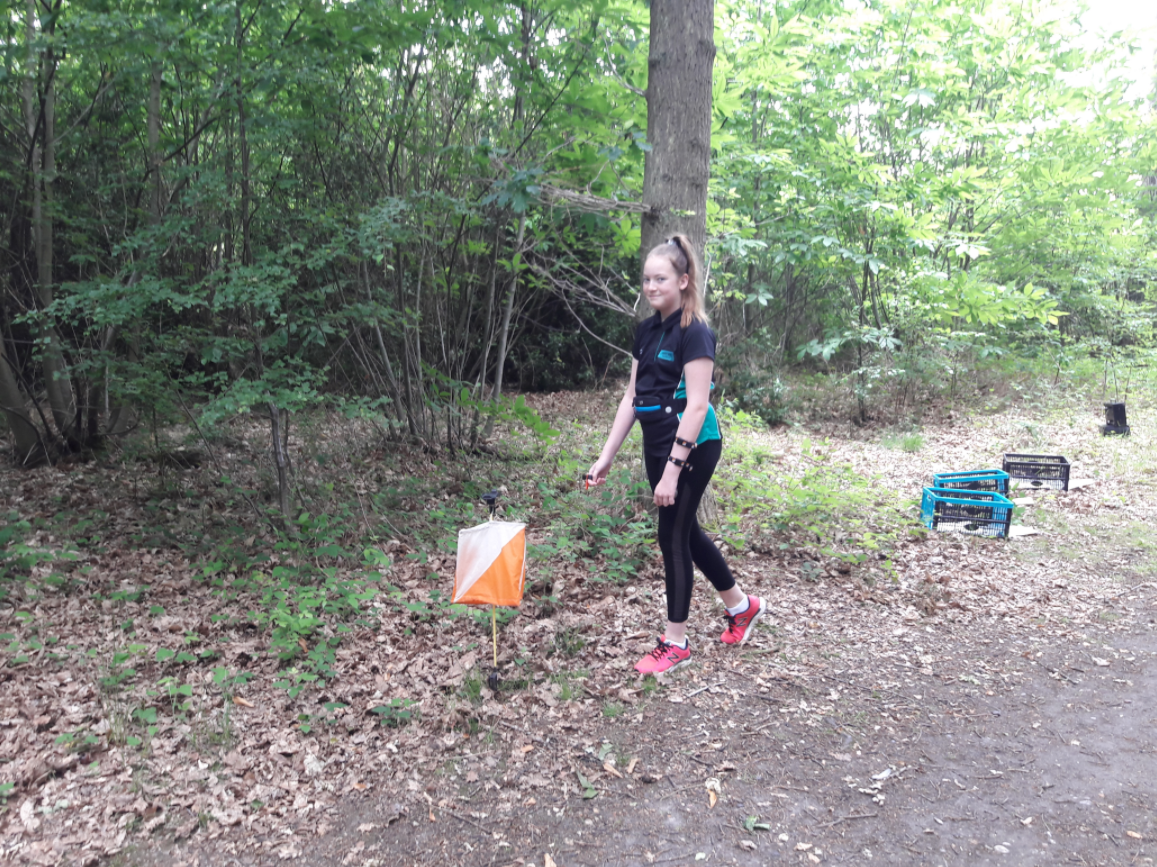 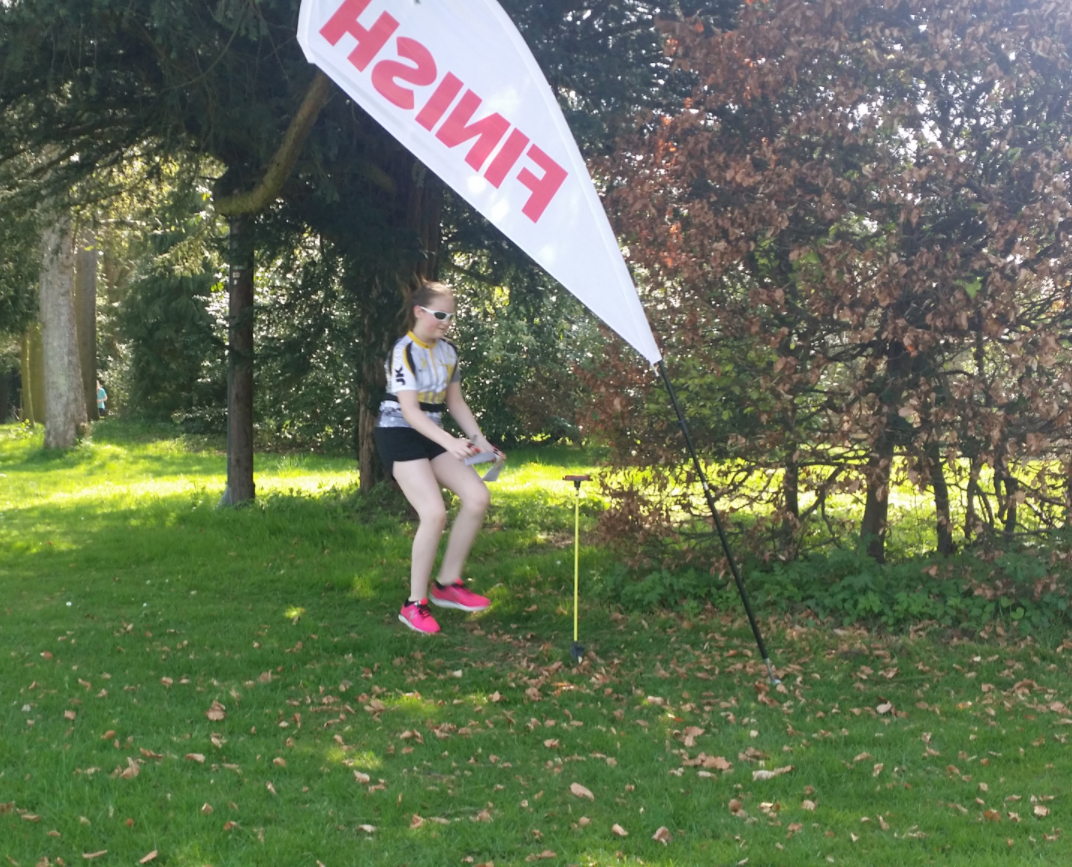 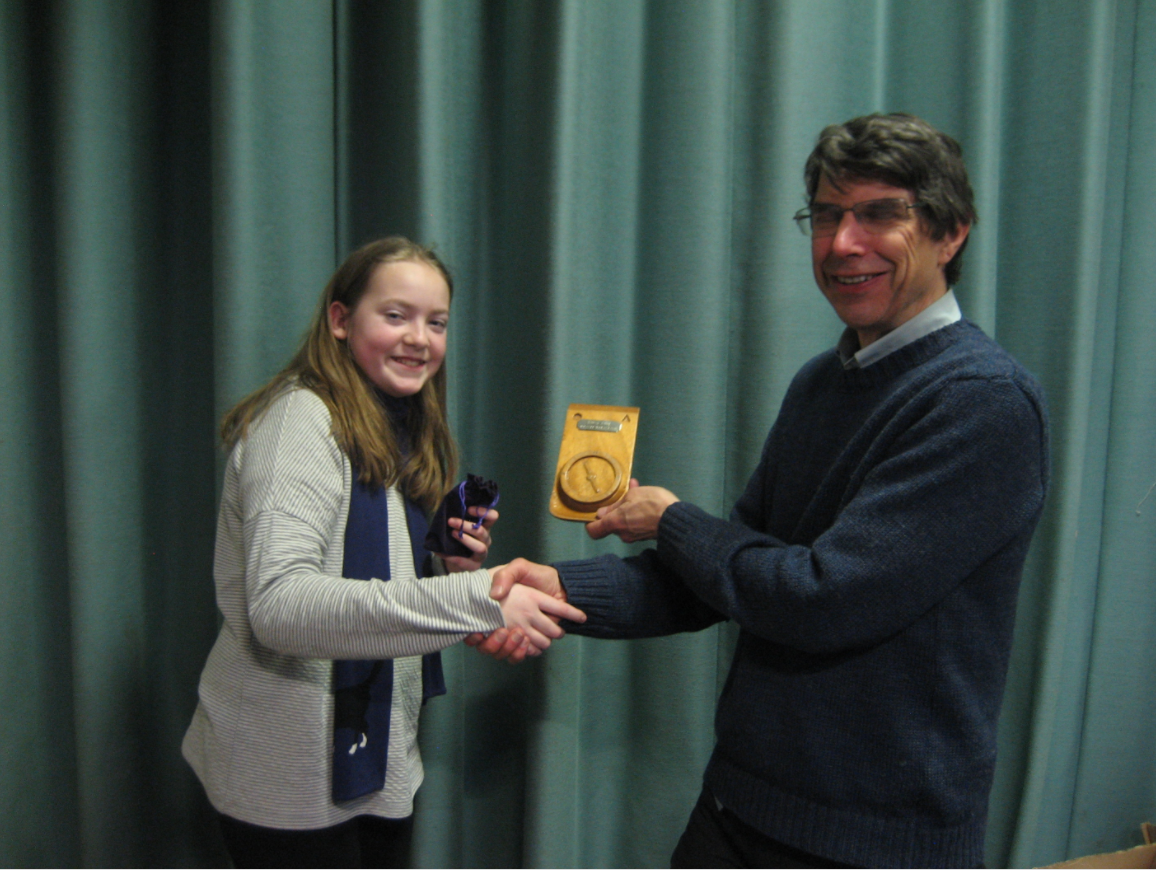