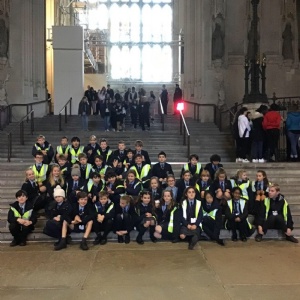 Children from Year 6 at Dame Bradbury's recently enjoyed a hugely successful trip to The Houses of Parliament and The Royal Mews to support their PSHCE work around democracy and British values.

The children were taken on a tour of The Houses of Parliament which included time in the both the House of Commons and The House of Lords.

Later, they visited the Royal Mews and saw the carriages and cars that are used by our monarchy on state occasions, and learnt of the history behind them.

They also visited The Queen's Gallery showing an exhibition of George IV's private art collection before, bizarrely, bumping into Prince Edward outside the gates of the Palace. Quite a day!

Many thanks to the parents who supported the staff on this trip. 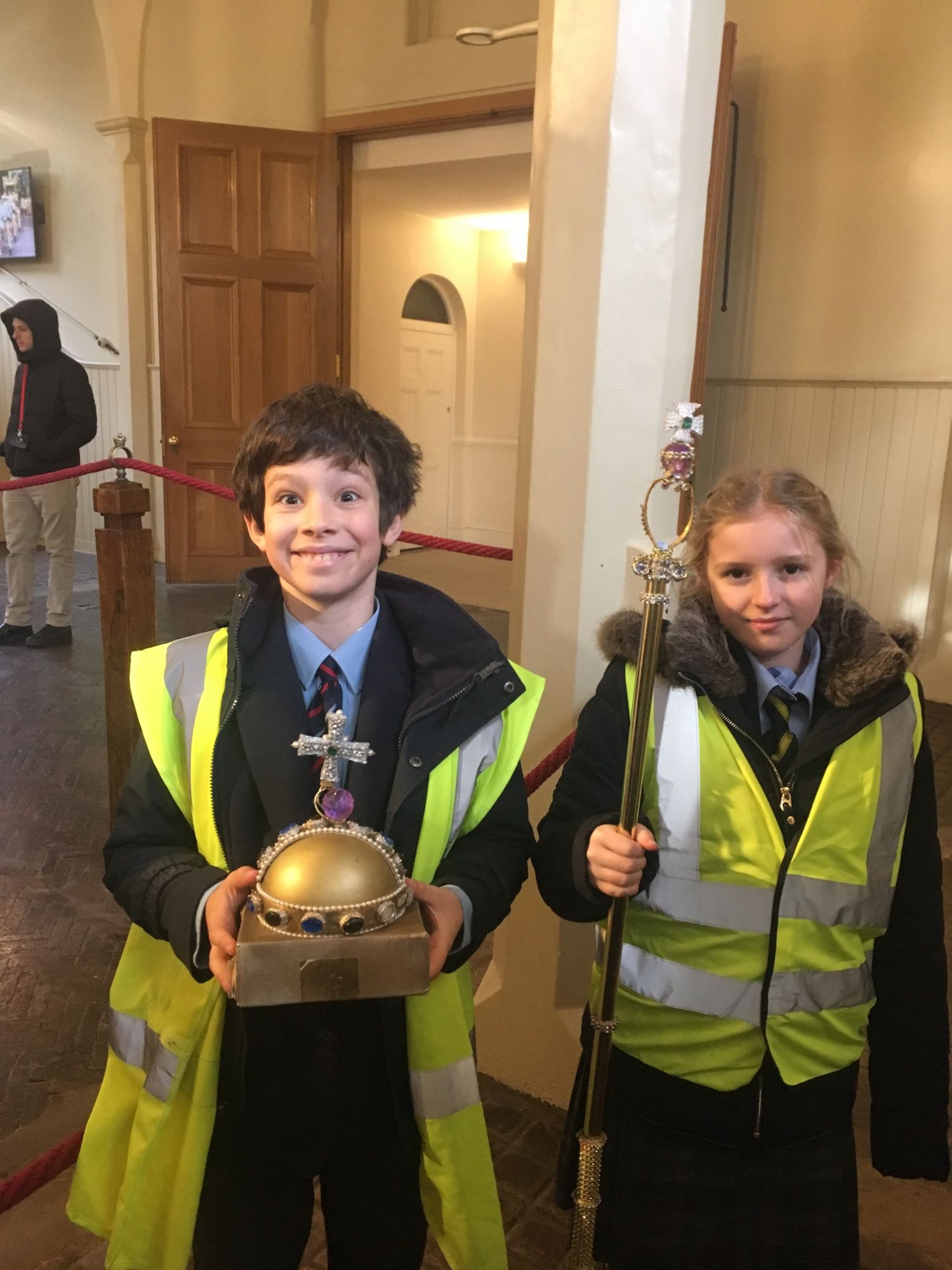