Antigone at the Corpus Playroom 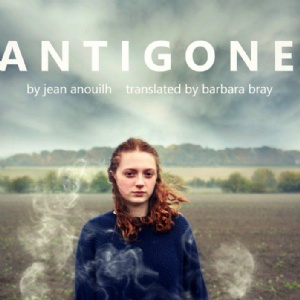 On 6 December we went to see the play Antigone by the French writer Jean Anouilh (1944), at the Corpus Playroom, which is a reimagined version of the original Sophocles' ancient tragedy.

It was very interesting to explore beyond the IB syllabus and immerse ourselves and costumes used in the play as I feel they made the acting even more powerful, making the tension of some scenes almost palpable. The tragic nature of the play was balanced by some modern comedic asides. I have found the play useful to bring into my studies of English Literature. For example, I am currently studying Le Grand Meaulnes, a book by the French novelist Alain-Fournier. Furthermore, it has provided me with a new insight on the dramatic texts by playwrights such as Millerand and Ibsen that I am studying. This experience has given me wider appreciation got the beauty of the French language and I look forward to reading the original French play too.