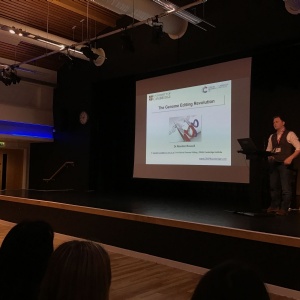 We were pleased to have Dr Alasdair Russell join us for our Inspire and Guide session today where he shared how he became Head of Pre-clinical Genome Editing at Cancer Research UK Cambridge Institute and what his role involves.

Starting at Cancer Research in 2015, Alasdair specialises in the use of CRISPR, a genome editing tool, that enables him to rewrite DNA and is passionate about exploring the how these tools can be used in relation to human disease and mutations in DNA.

He gave our pupils examples of how genome editing has been previously used to cure a baby with cancer by rewiring healthy white blood cells that normally attack bacteria or viruses, to seek out and destroy  the cancer cells. He also explored the ethical concerns around genome editing, who should oversee the research and should we 'de-extinct' species by splicing their DNA with those of living animals.

Thank you again to Dr Alasdair Russell for giving our pupils an insightful look into the field of genome editing research. 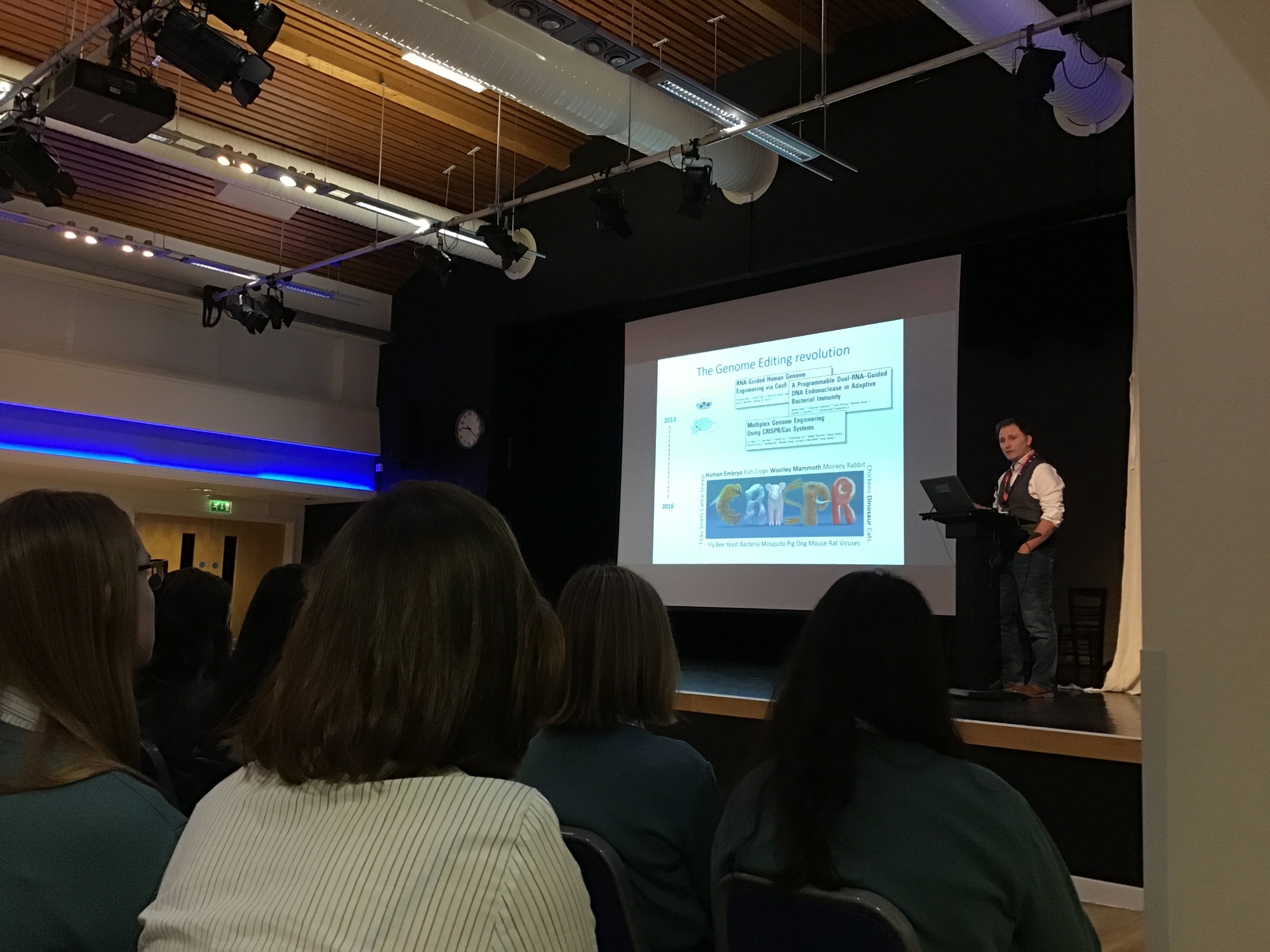