The sun was shining and the pupils were keen to learn more about war. Their topic, ‘Sticks and Stones’ covers conflict and in English they have been studying war poems from WWI.

Initially they had an introduction from Susie who explained about the American Battle and Monuments site at Madingley and how America came to join WWII. Then they went into the cemetery where they learnt about soldiers, airmen, navy and coastguard personnel who were sadly never recovered but commemorated on the Wall of the Missing.

Thomas reflected: “What really moved me was the Wall of the Missing because the families of those who died did not know where their relatives were buried.”

Pupils were then given certain graves to locate in the cemetery and asked to find out information about them from the grave.

Erin from Dame Bradbury’s was astonished at how many names were on the wall of the missing.  She said she found it very moving’. Meanwhile, Magnus was captivated with how peaceful and beautiful the site was, he said: “I wasn’t expecting to see so many headstones. They were all so clean and well looked after.”

Finally the visit ended with a short talk in the Chapel - a place of contemplation and peace for relatives of the veterans.

Lucien commented: “It was a sad experience but also it was comforting to know that there was somewhere for them to be remembered.”

“It was a place to be united in sorrow.” Izzi thoughtfully said. 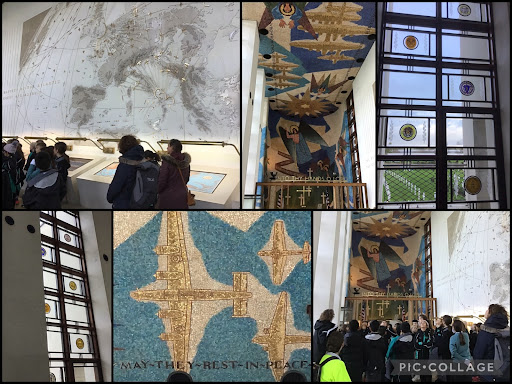 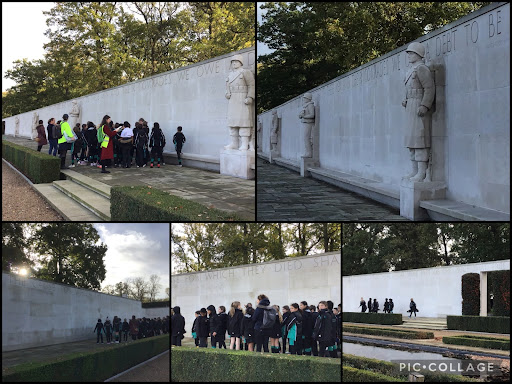