Success for Stephen Perse at East of England Pistol Championships 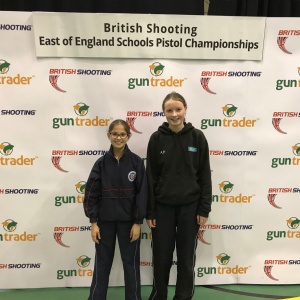 Charlotte W from Year 6 at Dame Bradbury’s won the first final of the day, winning the junior title. This was a fantastic achievement, especially since it was her first competition shooting the targets from a 10m distance, instead of the 7m distance she is used to. The final was very close but Charlotte led from the outset and kept her cool under the pressure of two competitors drawing level with her at different stages. Charlotte now goes on to compete at the National Final in January. 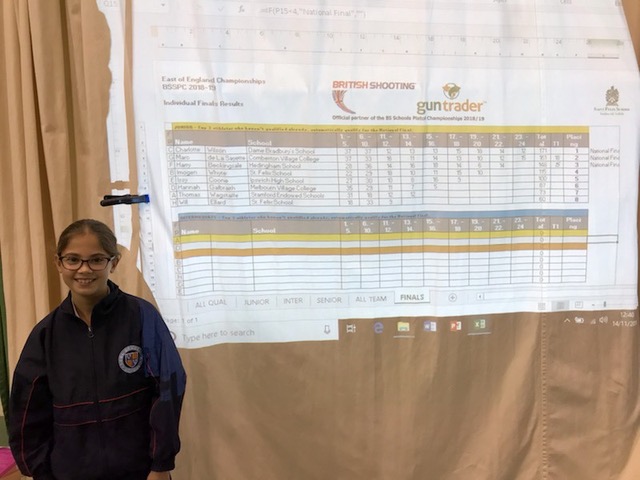 In the Intermediate category, Millie H from Year 10 claimed gold in style. She describes the event as such:

'This competition comprised of an initial round of five targets of five shots over 10 meters. I qualified third for the final for my age group and then after a very intense final of eliminations I proceeded to win for my age group. The most thrilling part of the qualification was the final target of two shots, when I managed to score a perfect twenty! Having qualified as regional champion, I will now compete at the National Championships in January where I hope to improve on my place from last year.'

We are immensely proud of the achievements of both students and wish them luck for their finals. 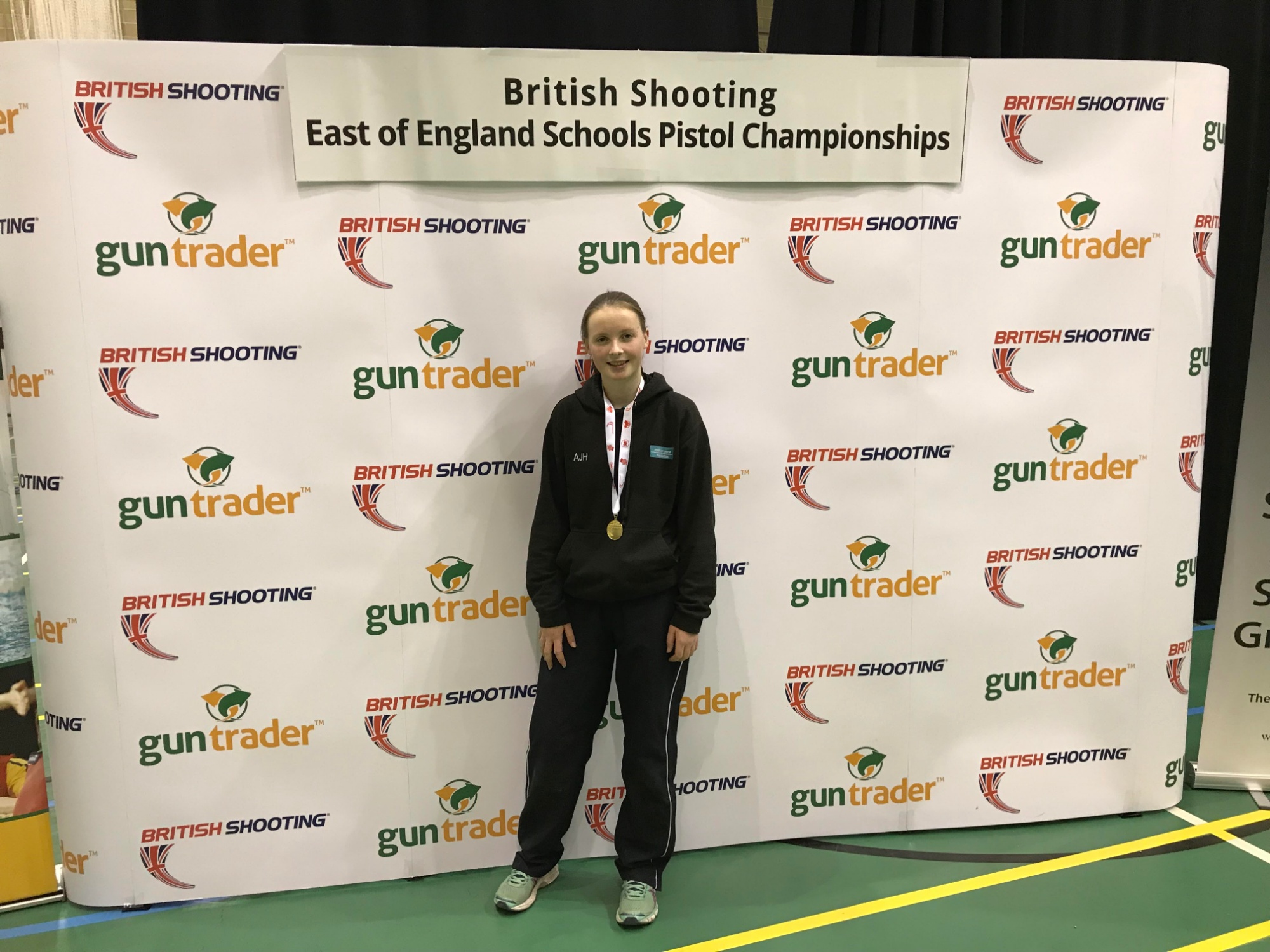 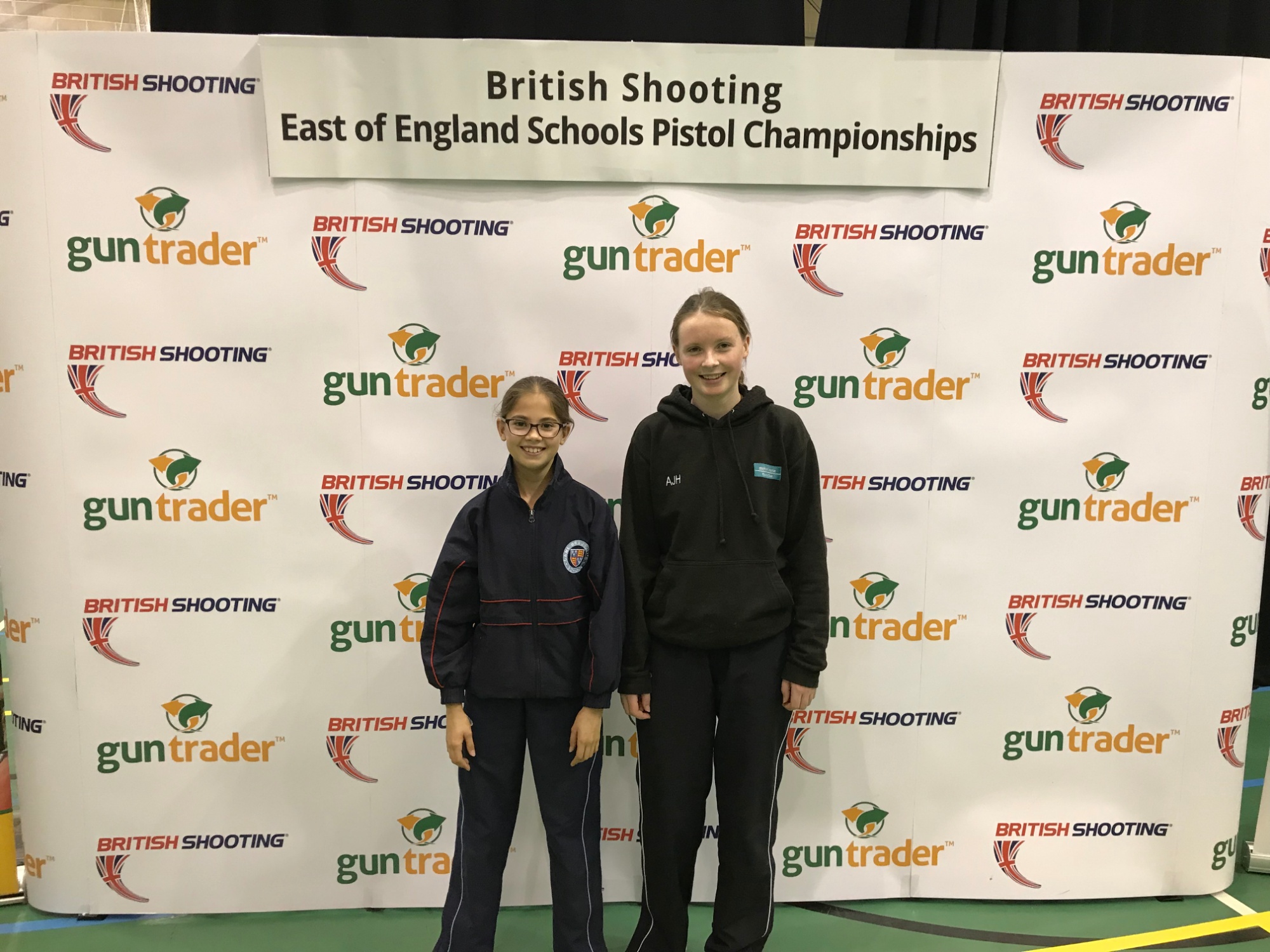