Year 4 pupils from the Stephen Perse Junior School were inspired listening to the Cambridge University Wind Orchestra at their West Road concert.

Pupils in Year 4 at the Junior School had the very exciting opportunity to attend the annual Cambridge University Wind Orchestra Concert for Schools on Wednesday 6 March, in West Road Concert Hall.

The programme had us mesmerised from the start, with an energetic and vibrant performance of Aaron Copland’s ‘Hoe Down’: the sudden dynamic changes occasionally startled the students out of their seats!

It was wonderful to see several pupils honing in to listen to the instrument they are currently learning, exclaiming ‘it’s an oboe, like mine’, and one of our percussionists even accompanied the orchestral percussion player by mimicking the rhythmic patterns on her seat.

The centre piece of this year’s concert, Prokofiev’s ‘Peter and the Wolf’, was wonderfully presented, with expressive narration and pictures to accompany the story. Pupils eagerly identified the characters which they had explored in lessons, each represented by a different instrument and melody. As the story unfolded we were introduced to characters such as the cat, represented by the clarinet, and the wolf, represented by ‘three hideous, nasty, ugly, smelly french horns’!

To finish the concert the Wind Orchestra delighted the audience with an arrangement of Disney film music, and pupils from schools across Cambridge could be seen singing along to the signature tunes from films such as ‘Beauty and the Beast’ and ‘Aladdin’. We all very much enjoyed an inspiring and musically enriching experience, and even enjoyed a nice picnic outside before the concert to complete a lovely afternoon. 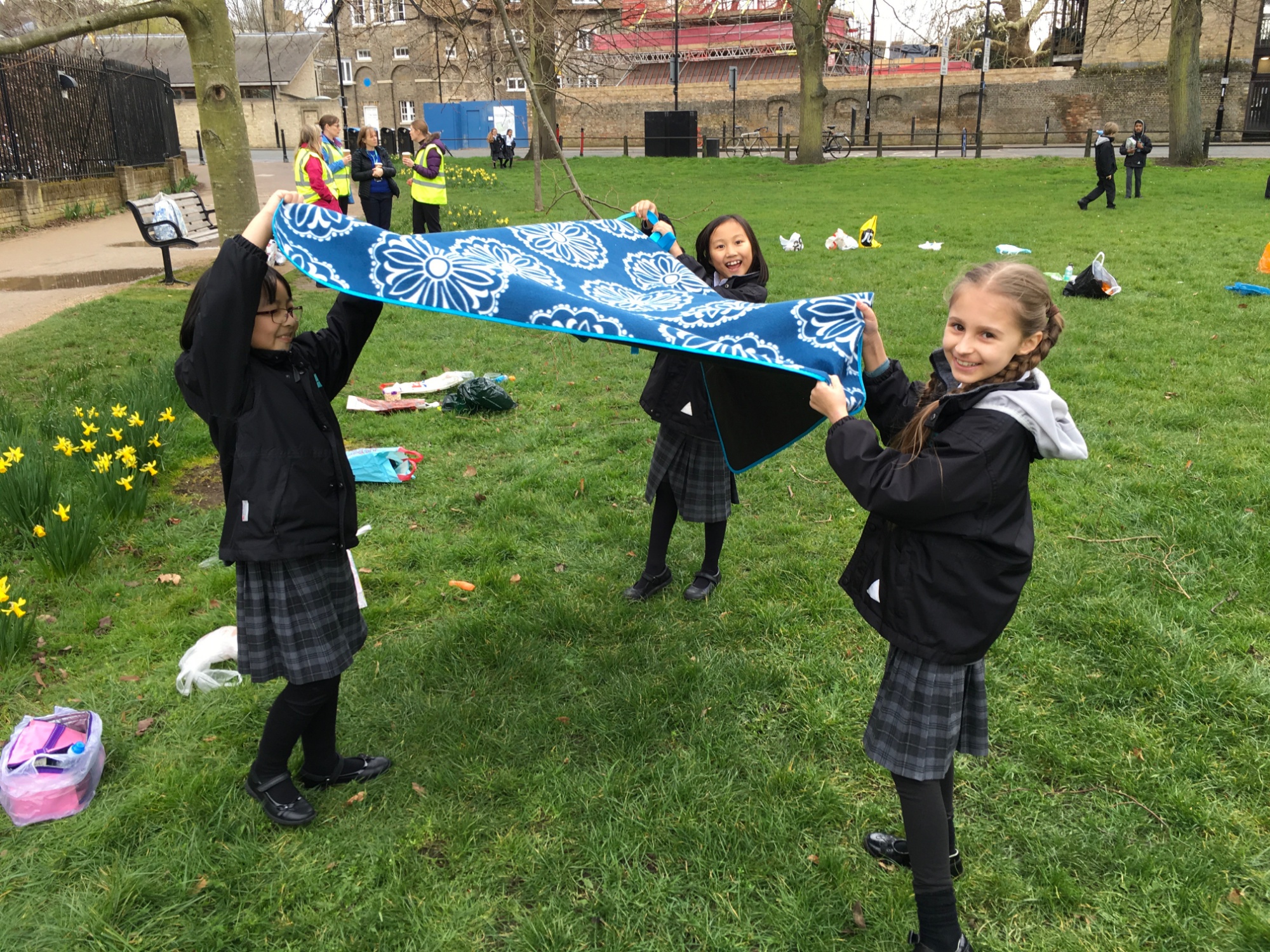