Around the world with Dame Bradbury's! 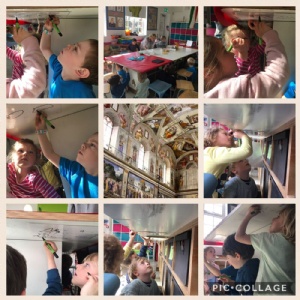 Imagine walking through the doors of school and embarking on an expedition to six different countries over six different continents, all without jet lag and home in time for tea. This was in the imagination of our languages team, led by Mrs Foreman, and on Thursday this became a reality for all of our pupils.

There was mint tea to be tasted in Morocco over stories of Berber tribes, and tessellations to create their mosaics. In India, under the scorching sun, the pupils played Kabaddi, langdi and Lagori. Guided by the fantastic signpost in the playground, they travelled 4792 miles and arrived on safari in Zambia. Binoculars helped children to spot and identify big game animals, and they discovered why the eagle is displayed on the Zambian flag. 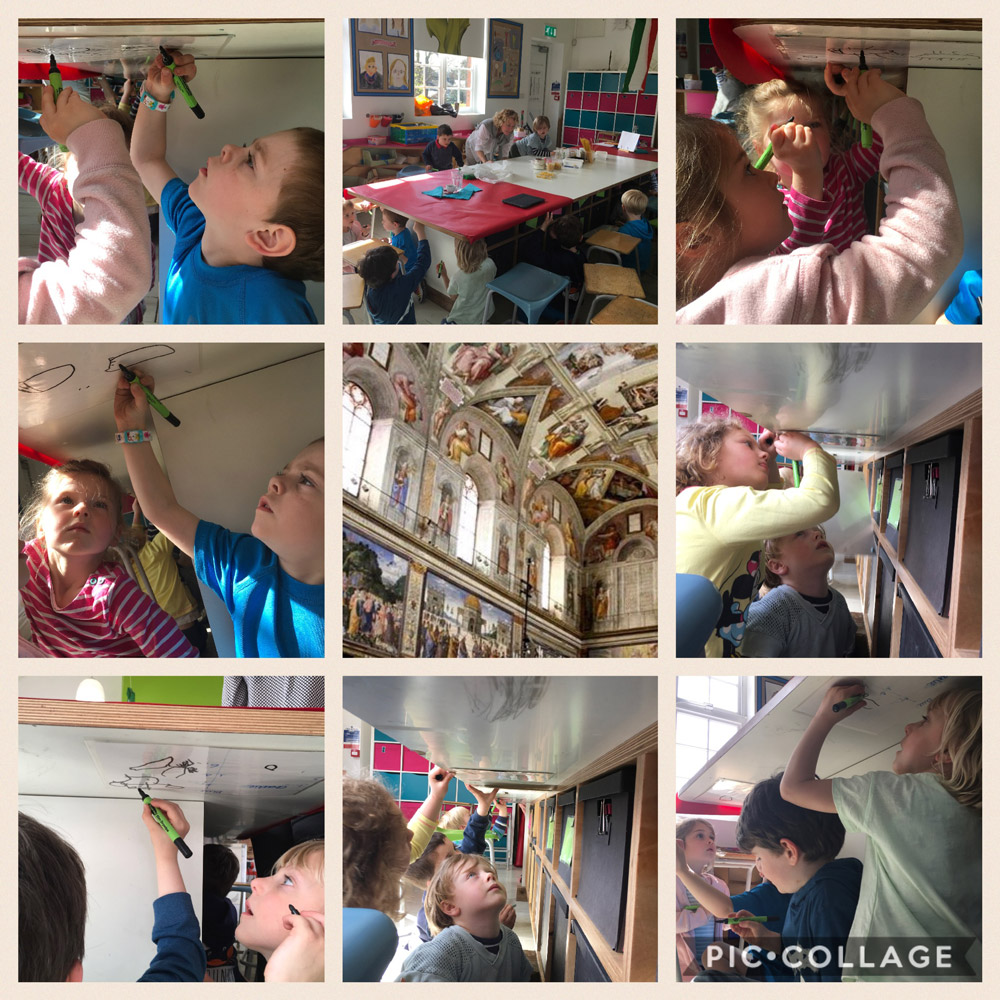 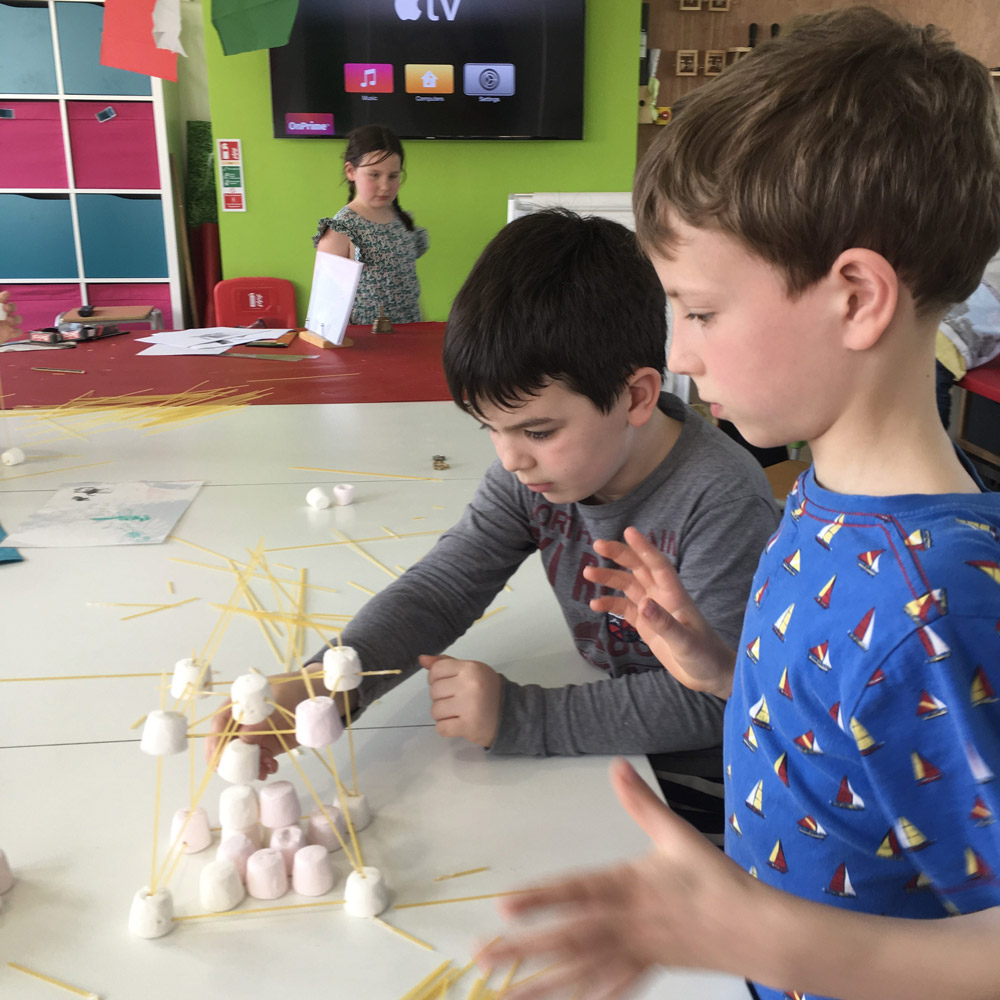 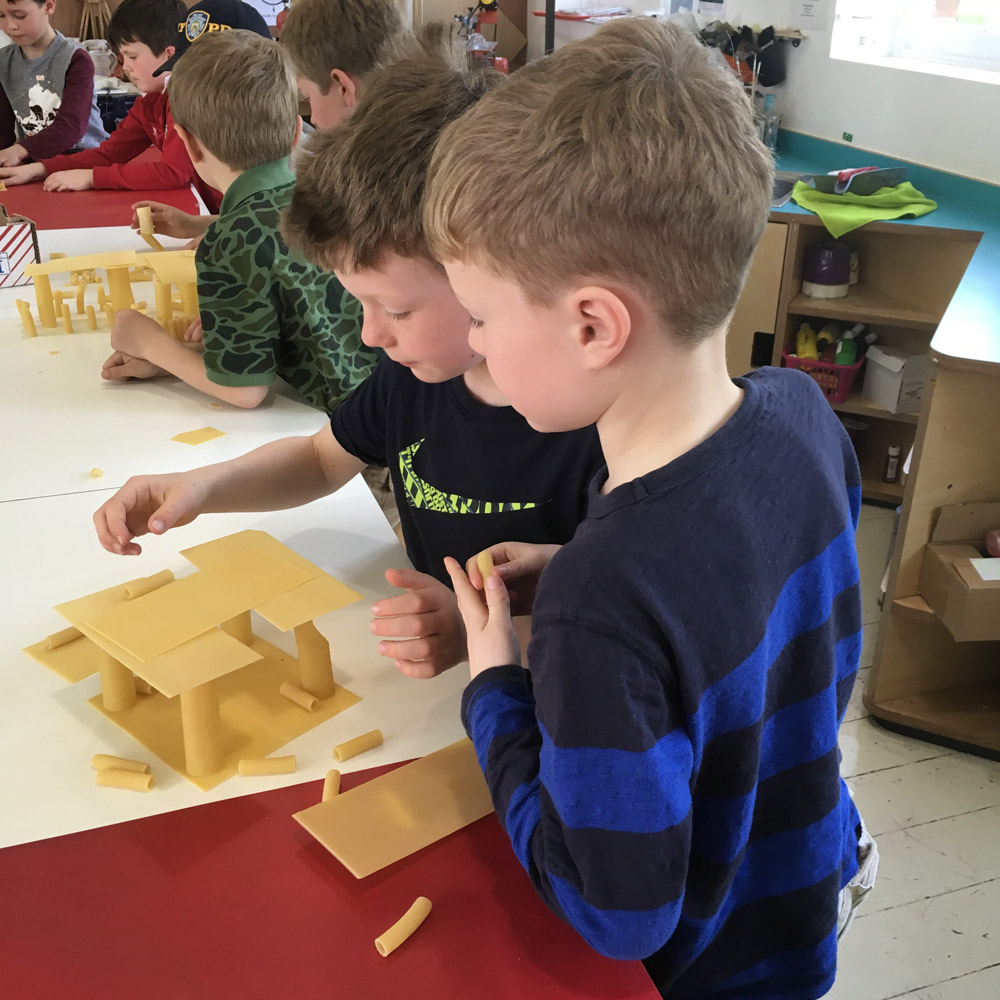 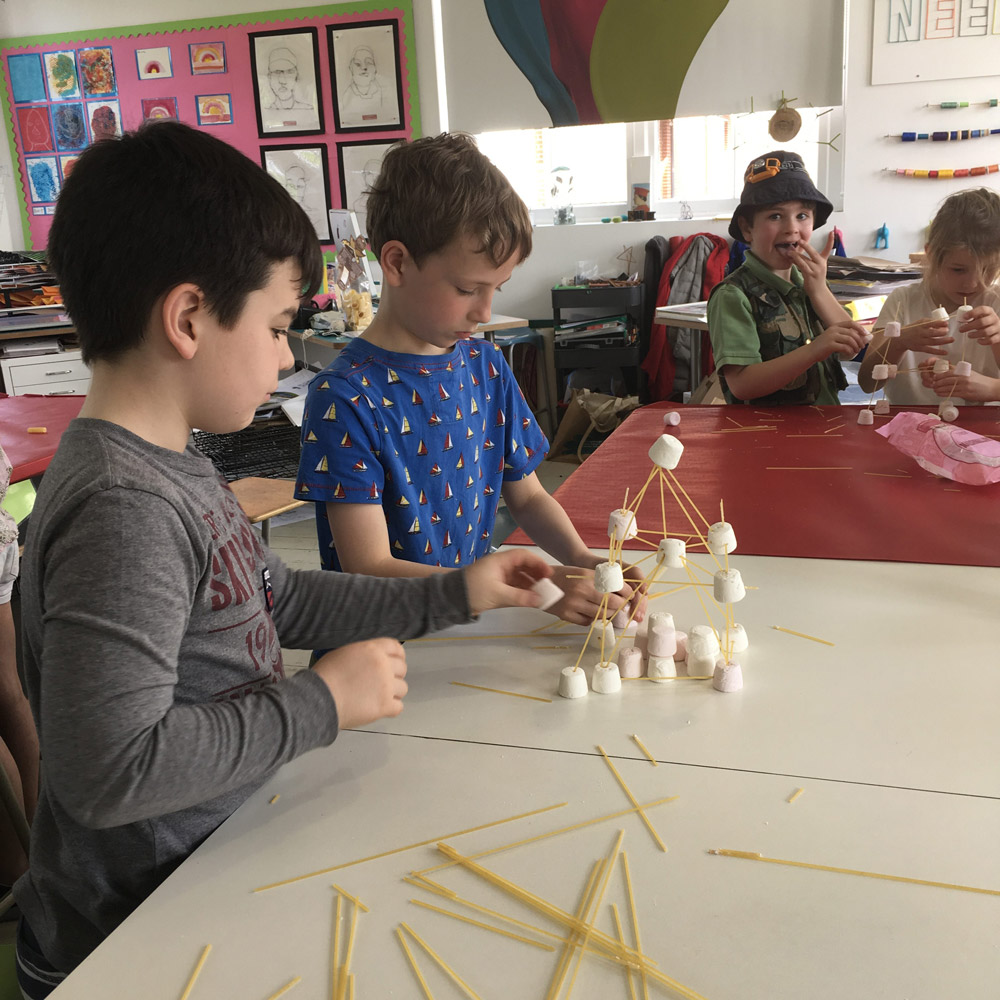 Pupils may have thought they were heading off to the reception classrooms, but actually they enjoyed sitting on a St Lucian beach braiding wristbands and hair accessories. They stretched their brains whilst relaxing using paper fortune tellers to explore facts about St Lucia. The common potato enabled them to produce the most magnificent mosaics of the St Lucian flag. Backpacking around Australia is a dream for many young people, and after exploring Aboriginal art work and the Aborigine way of life, pupils researched places of interest and began planning their future trip.

Closer to home in Europe, the children toured Germany where they learnt new songs, sampled German food and made traditional Easter decorations. Year 6 stepped into Italian cafe culture with Italian menus and dancing in the sun. Who would have thought that architecture could be so delicious? After completing pencil sketches of famous Italian landmarks, it was time to create a structure to rival the tower of Pisa - using spaghetti and marshmallows, of course. Have you ever seen the Copenhagen bridge or other famous Danish landmarks made from Lego? This proved to be a very popular task along with clapping games using Danish numbers and weaving Danish paper love hearts. 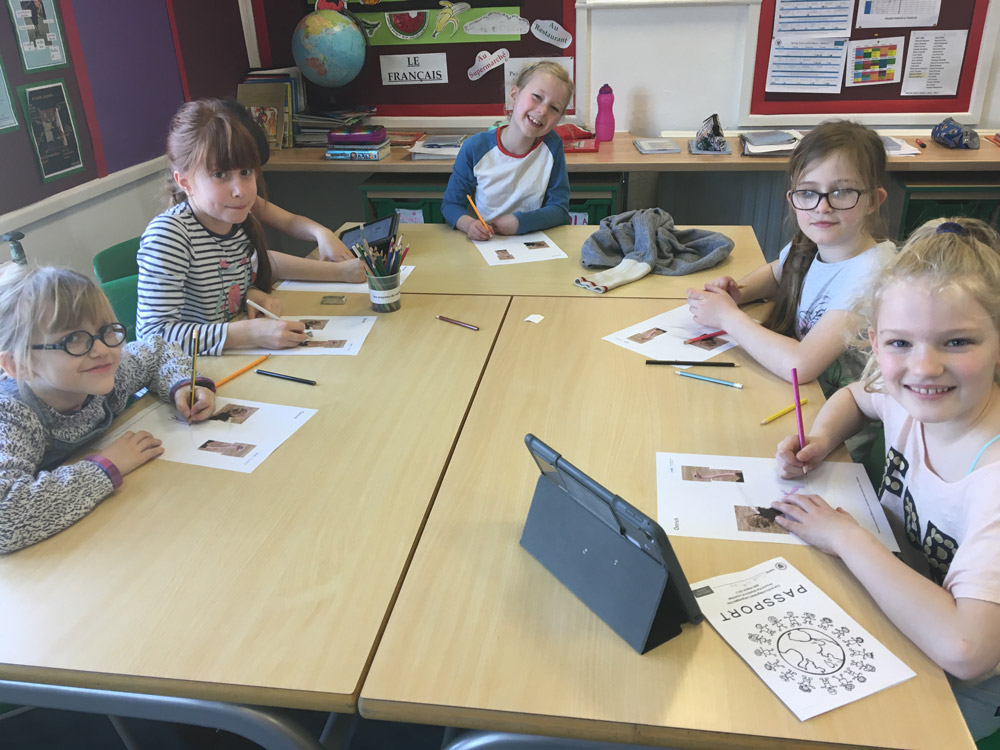 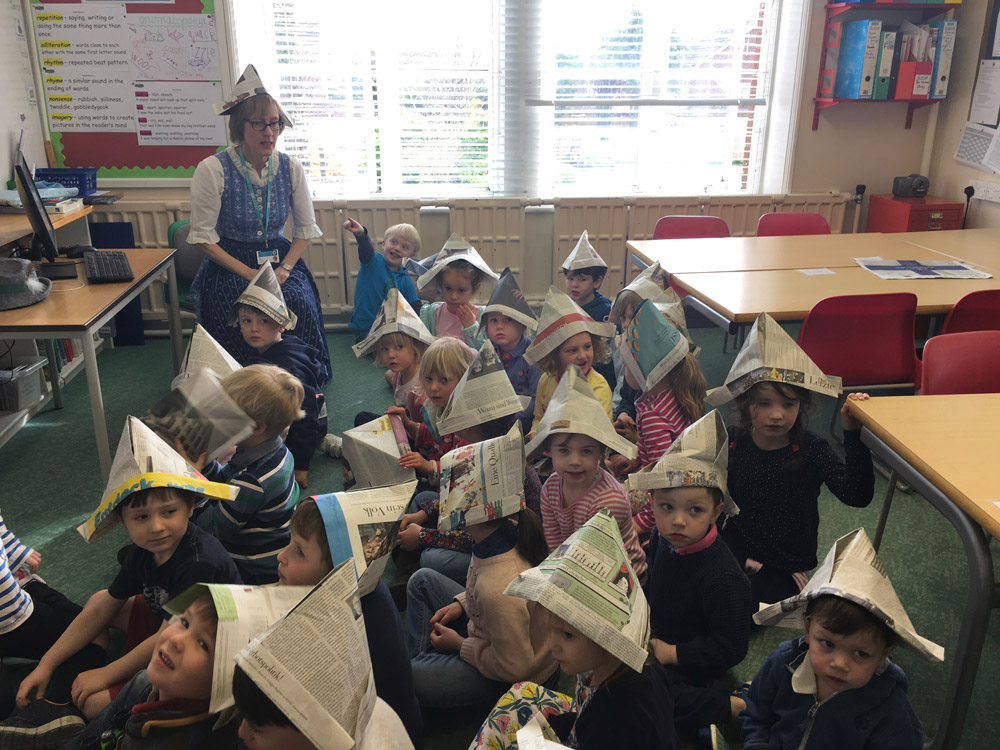 After listening to a Japanese story about a crane, pupils made beautiful origami animals and stored them in a basket. Koi fish were made out of tissue paper and Otedama toys out of fabric and rice. These were then used to play traditional games. It’s always exciting to experiment with colour mixing, and especially so when it involves making Japanese blossom pictures with finger painting. There was even time to try some Japanese writing.

Travelling is always tiring, but of course there was a scheduled stop-over in Indonesia for some stir fry and banana fritters in order to ensure that batteries were charged for the rest of the journey ahead.