In a Garden In China 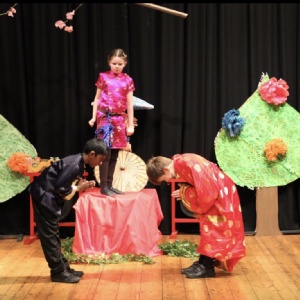 In a Garden in China,” is a colourful story based upon the Chinese tale of The Willow Pattern Plate. This powerful play was brought to life by Year 5 students on the 11th February. The story follows the protagonist Koong-Se, daughter of the corrupt Mandarin, and her pursuit of true love and happiness, in opposition to her father’s aspiration for status and wealth.

The students executed the play that fuses dance, drama and song, with energy and enthusiasm. The piece called for a strong ensemble which was demonstrated by the fantastic chorus who supported the main characters with confident narration, choral speech and physical theatre. During the rehearsal process Year 5 also practiced still image, mirroring and movement with a prop. 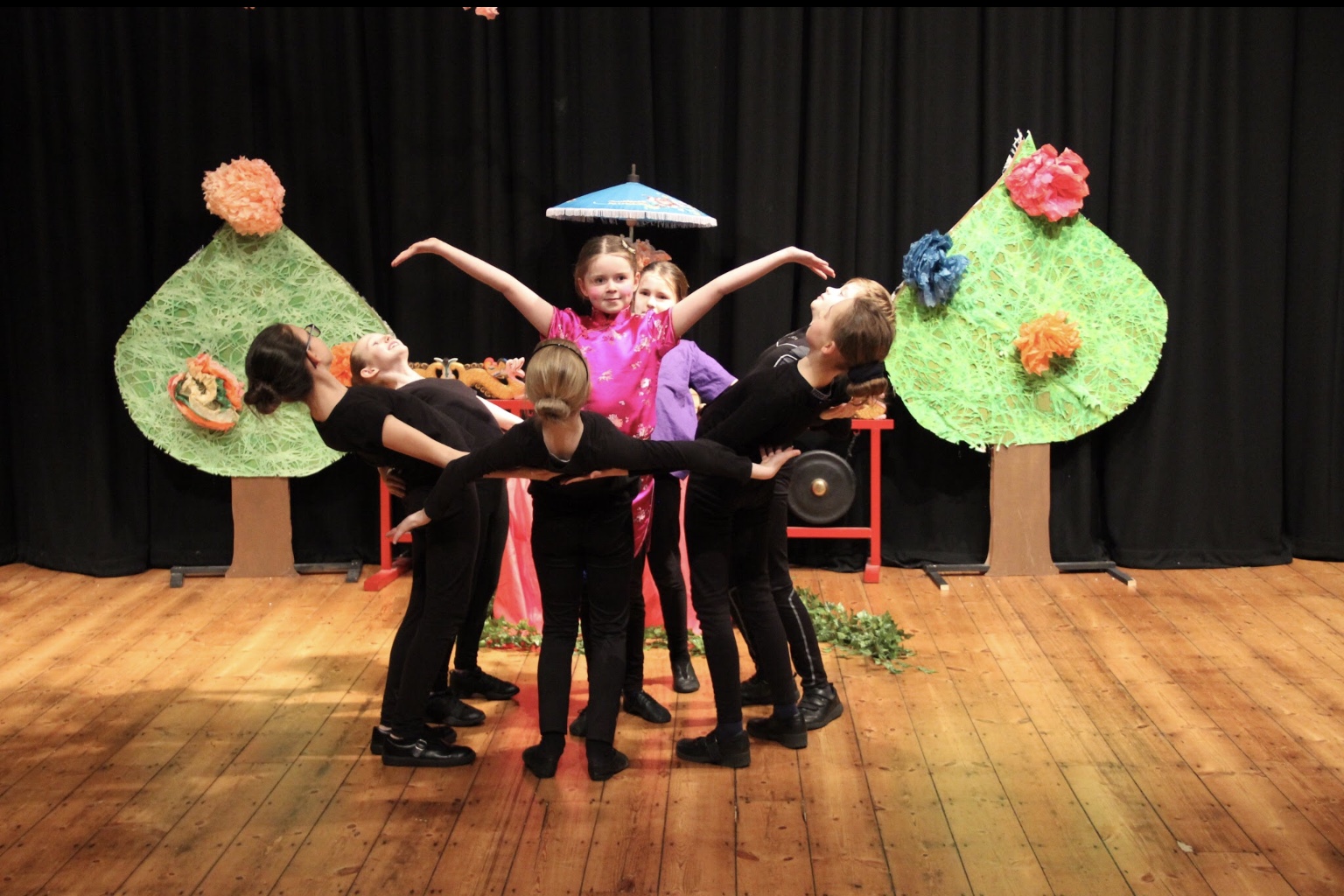 A highlight for the cast was the dynamic “Warrior dance,” which the ensemble attacked with the fiercest of facial expressions and striking moves. This number was a real demonstration of the unity and team work that was evident throughout the duration of this project. 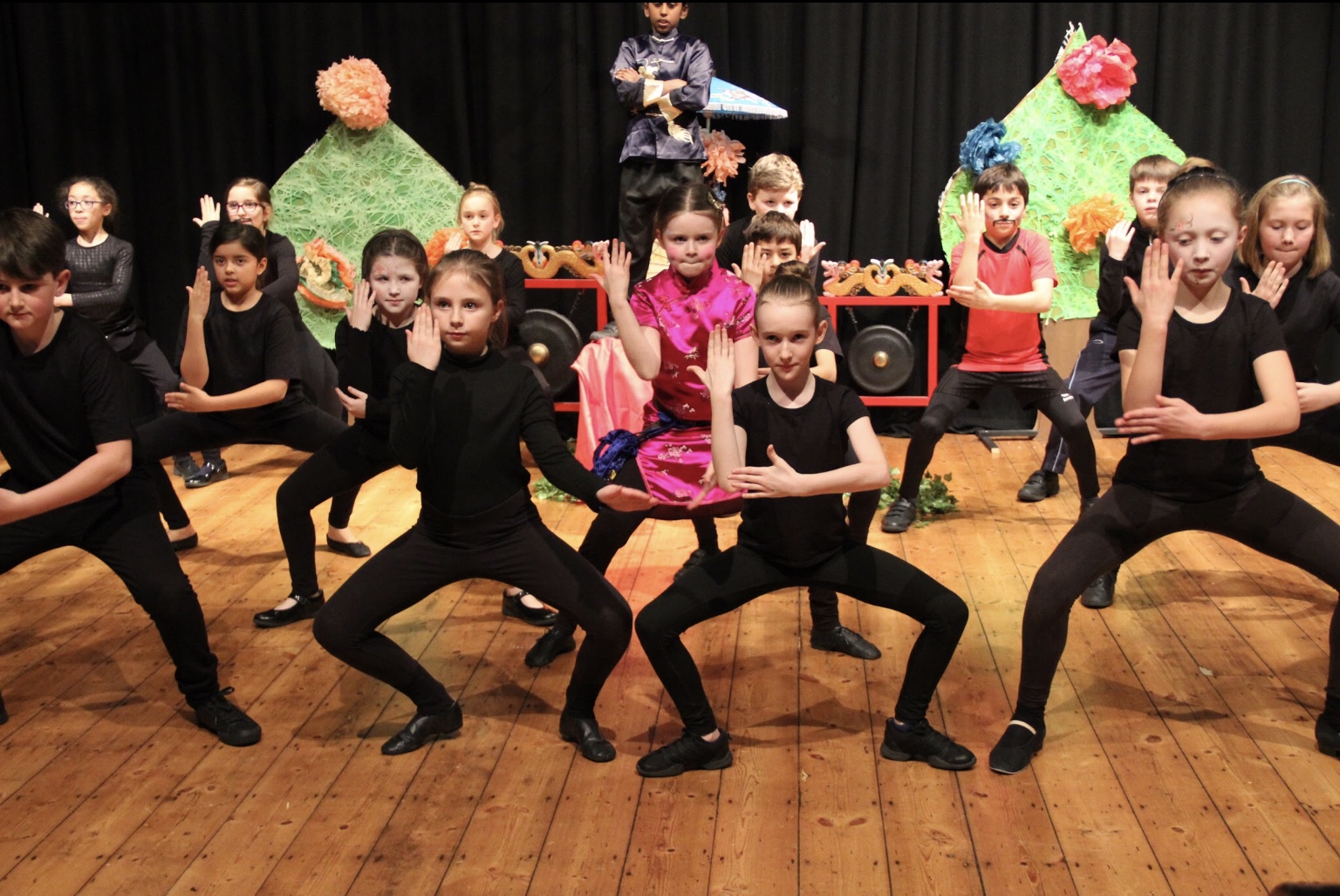 The play was an opportunity for students to really immerse themselves in the theme of “The Great Wall,” wearing traditional costumes and patterns and bringing to life some archetypal characters and motifs. 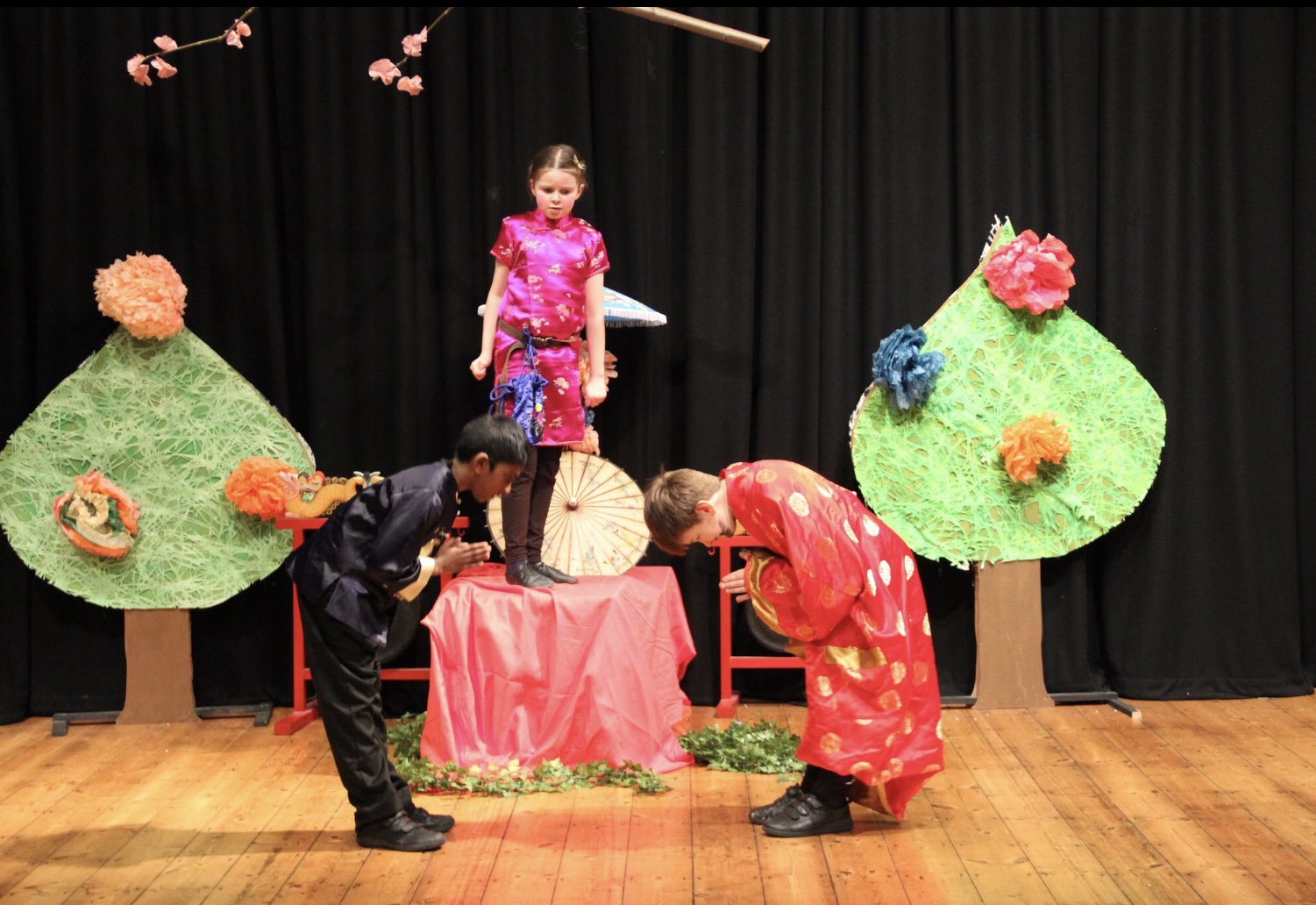 The cast were keen to share their hard work with their families in the audience, many of which had contributed to the piece individually by attending extra rehearsals, devising their own sections of movement and adding to the aesthetics of the production by helping with the set design. The cast also made the fortune cookies that were handed out to the audience as an echo of the fortune given to Koong-Se in the opening scene, encouraging her to,“follow your heart and do not be ruled by others.”