Year 3 were enthralled by tales of Antarctic exploration when we visited the Scott Polar Museum in Cambridge. The bravery and endurance of early pioneers was brought home to us as we hunted around the displays to find out how the Edwardian explorers travelled and survived in the coldest place on earth. They had a few creature comforts but they did take a full sized barrel organ!

Finally, we were entertained by the story of three men on Captain Scott's first expedition who travelled for six weeks to bring back some penguin eggs.

The visit increased the children's knowledge enormously, but also showed us just how much - and how enthusiastically - they have learnt in their thematic topic 'Pole to Pole'. 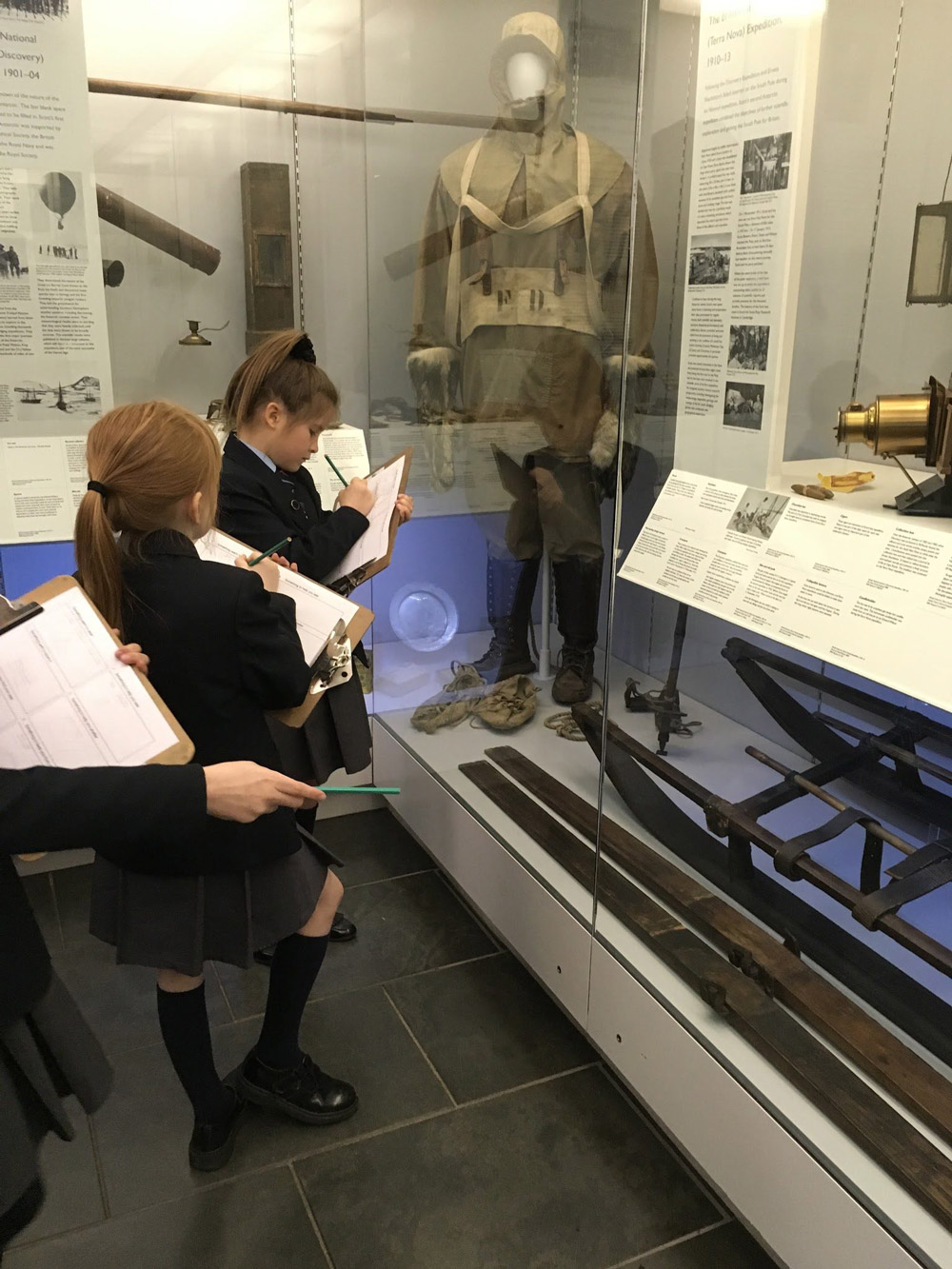 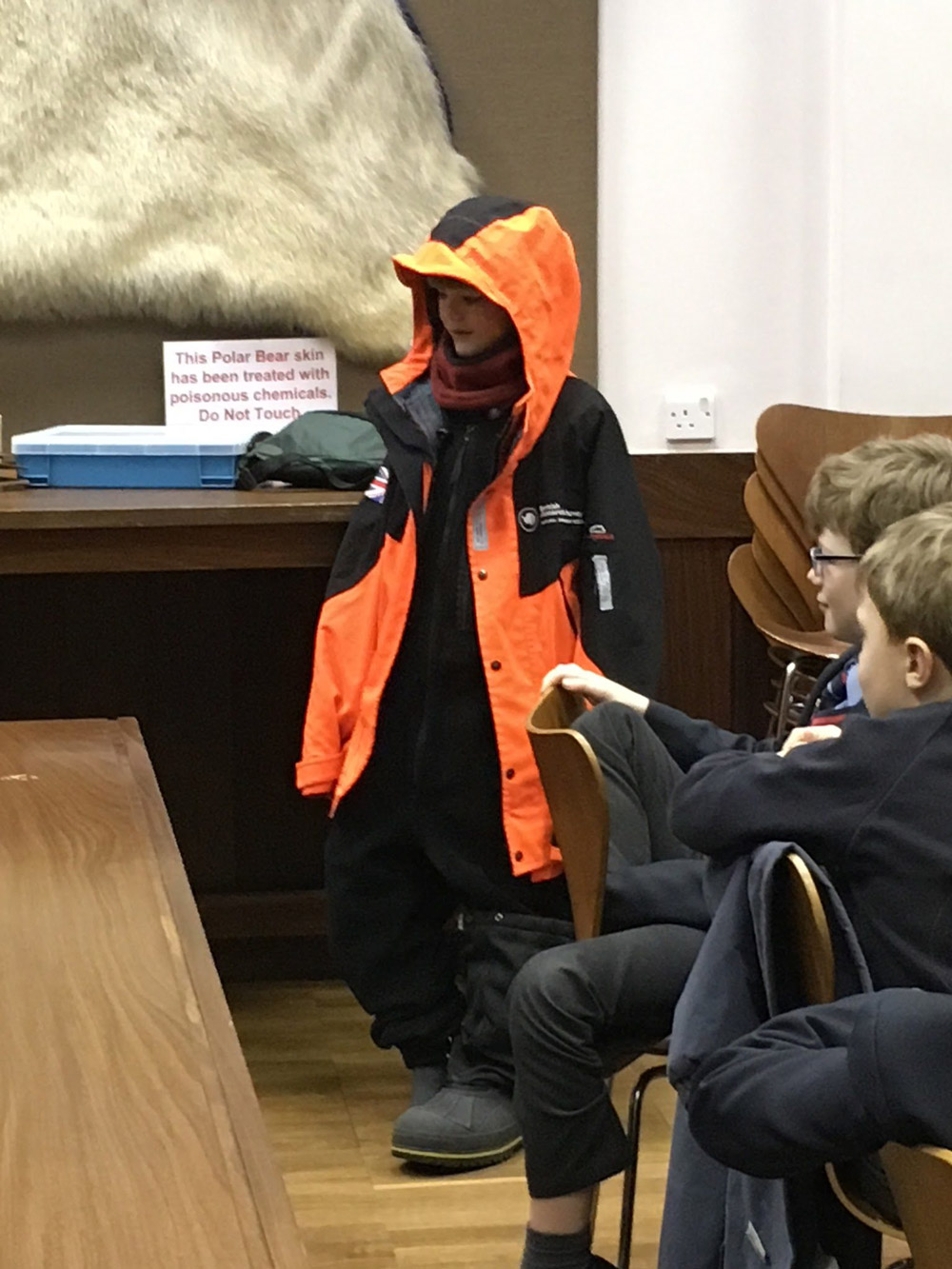